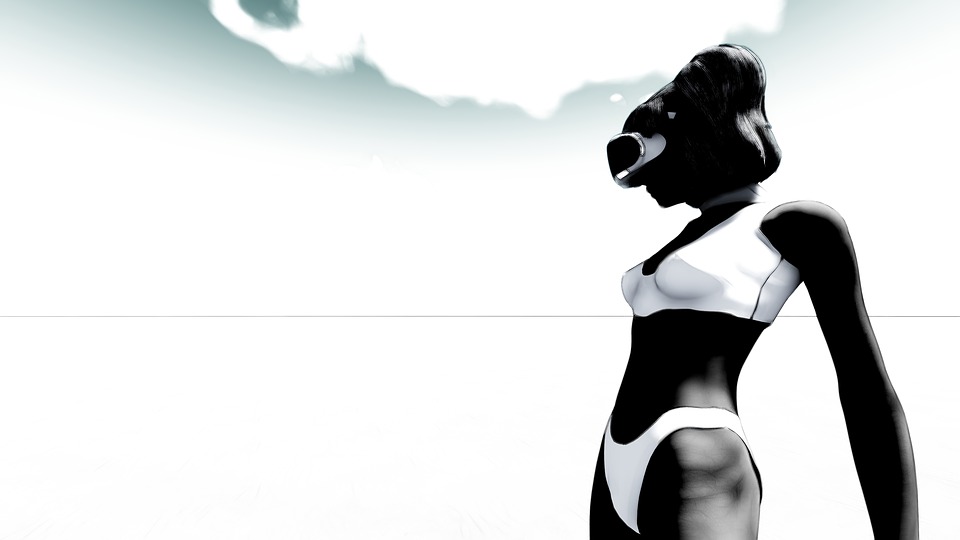 One of the biggest problems with online dating is that the people we meet often fail to live up to expectations. People sometimes lie and exaggerate to make their virtual self look appealing and, in doing so, construct an image that isn’t necessarily true to reality.

But what if the real and the virtual were one and the same? With virtual reality (VR), this could soon be the future of dating.

According to a 2015 report by Imperial College Business School and eHarmony UK, in the coming years, “the increasing speeds at which we will be able to transfer digital data will make ‘virtual reality’ dating a possibility” (pp. 3-4). Unlike traditional online dating, VR dating would be a fully sensory experience. People would be able to see, hear, and potentially even mimic the sensation of touching their partner with “epidermal VR.” This would, in theory, make it easier to date from a distance because physical proximity would be unnecessary for seeing how someone behaves in real time. VR dating may also eliminate many of the problems people have with gauging what it would be like to meet someone in person. One study by Frost et al. showed that virtual dates revealed more about a partner’s personality than static online dating profiles.

In other forms of VR, people could play with their appearance by selecting an avatar to stand in place of their physical form. Rather than being deceptive, avatars could be part of the fun of VR dating. With avatars, people could choose to be realistic about how they look, or they could experiment; for example, by traveling across time to go on dates as younger or older versions of themselves.

VR would also give people greater choice over the location where their date occurs. A VR date would be constrained only by the limits of people’s imaginations. You could jump out of a plane, journey to outer space, or dive underwater for a scuba diving expedition, all in an evening. There is a phenomenon in social psychology called excitation transfer in which people misattribute the arousal they feel from doing something exhilarating (for example, crossing an unsteady bridge) to those around them. This suggests that the adrenaline rush people get from a VR date could make someone more attractive to potential partners, though whether that feeling would last remains to be seen.

Another way that VR might change the way we date is by expanding the options for in-platform coaching. In the theory of transformed social interaction, Bailenson and colleagues have written about the potential for “virtual ghosts” to consult with a person while remaining invisible to others in the conversation. Although online dating platforms have dabbled in date coaching in the past, people are usually on their own by the first date. The use of invisible date coaches obviously raises ethical questions about if and when their presence should be revealed to others, but for those who struggle to navigate social situations on their own, this kind of personalized guidance could prove valuable.

Source: How Virtual Reality Could Change the Way We Date | Psychology Today Canada