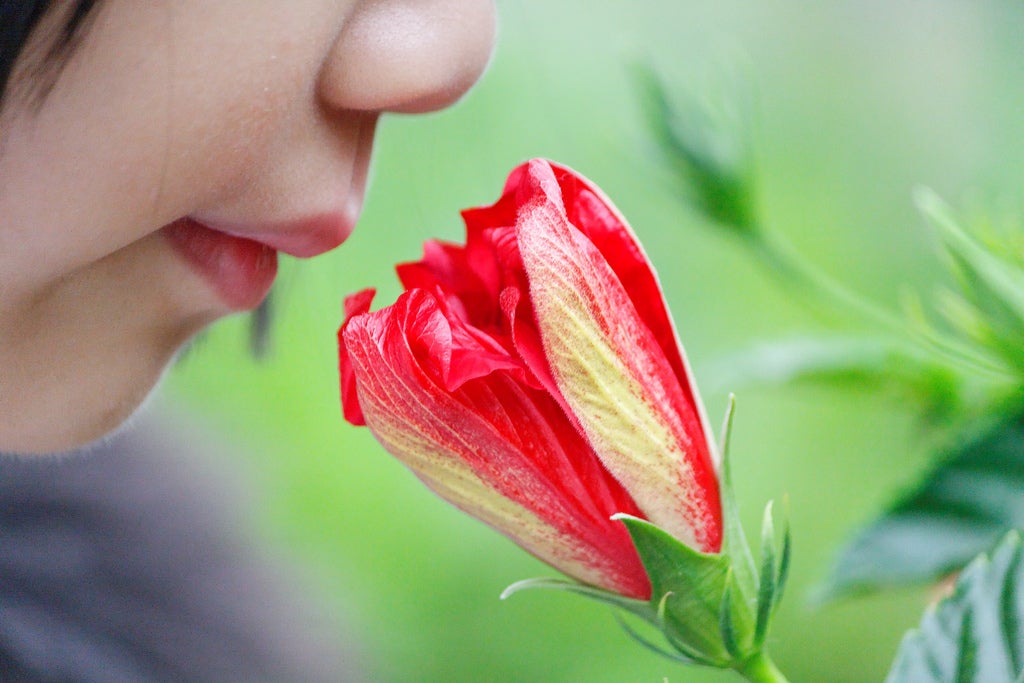 How To Make ‘Noise-Cancelling Headphones’ For Your Nose | Popular Science

By msensory team13/12/2022No Comments
A pair of scientists say they’ve figured out how to make the smell equivalent of “white noise.” They’ve written the equations. Now what’s left is to make a device that’s able to cancel out everything from onions to locker-room musk, although it’s unclear whether such a machine will ever be made.

“Olfactory white” works differently from baking soda or water filters. Those use sodium bicarbonate and carbon to absorb odors. Olfactory white also works differently from Febreeze. At least according to About.com’s description, the popular household spray eliminates odors by reacting with smelly molecules and turning them into inert compounds. No, the idea behind olfactory white is that you release additional molecules into the air so that when people sniff all those molecules at once—the original smell, plus the olfactory-white-creating-smell—their brains perceive it as no smell. (Or at least something not unpleasant.)

Olfactory white is supposed to be analogous to white noise, which sends out sound waves to cancel noises, and white light, in which colored lights combine to make white. The scientists who worked on this latest iteration of olfactory white aren’t the first to come up with the idea. Neurologist Noam Sobel of the Weizmann Institute of Science in Israel pioneered it, but hasn’t yet come up with a working machine, New Scientist reports.

Theoretically, canceling smells with smells should work because human perception of smell is synthetic, not analytic. That means that when human brains encounter multiple odors, they don’t perceive them as a weighted mix. So it’s not like, “Oh hey, this is 50 percent dairy compounds, plus 48 percent mild squash, plus two percent tree bark.” Instead, human brains mush everything together: Smells like pumpkin pie!

Other scientists have performed a few studies asking people to describe the smells of pure molecules, such as tolualdehyde (“fragrant,” “almond,” “sweet”) and valeric acid (“rancid,” “sweaty,” “putrid”). To create their equations, mathematician Kush Varshney and engineering professor Lav Varshney, who are brothers, made a map linking those descriptions and the molecules’ chemical structures. Then they fed their map into a computer program that learns from examples. That computer program theoretically should be able to come up with descriptors for novel smells that weren’t part of its training data.

From there, the Varshneys wrote an equation that comes up with a mix of molecules that, when added to a smell, should minimize the bad descriptors people would apply to that smell. For example, the brothers identified a few compounds that would help cancel the unpleasant odors of durian, dried bonito flakes, onion, and sauerkraut. (For the record, I find three of those four foods delicious.) Among the cancelling molecules are (+)-cyclosativene, which gives lettuce and cabbage their green smell, and (E,E,Z)-1,3,5,8-undecatetraene, which smells like pineapple.

A machine engineered to recognize and cancel out odors could bring peace to workplace lunchrooms, the researchers wrote in the paper they posted to the arXiv database. The researchers also imagined using their equations to come up with additives that take away disliked flavors in healthy foods.

It’s debatable whether such inventions would be worth developing, but we’re totally fascinated with the idea. Do your kids resent it when you add cauliflower to their macaroni and cheese? An olfactory-white additive may cancel out the flavor of the veggie, while keeping in the delectable cheddar and mac. Or how about a spinach salad that tastes only of the bacon bits?

Source: How To Make ‘Noise-Cancelling Headphones’ For Your Nose | Popular Science