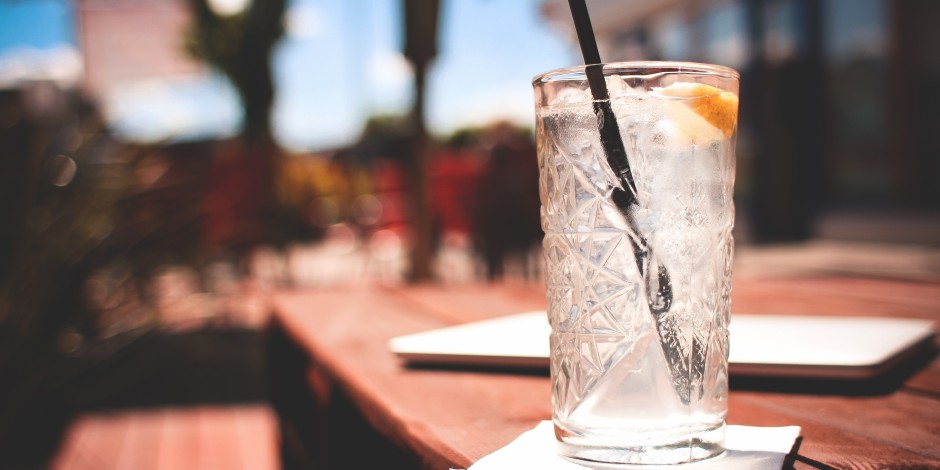 From pop-ups to festivals, experience is big business in the drinks industry. In the last few months alone, Brewdog launched an alcohol free festival, Schweppes created a mini bar in a taxi, and Guinness opened its first brand experience in Shanghai, which allows visitors to pour their own pints and pair them with oysters.

The priority for experiential activations is usually getting people to show up – an empty room being the nightmare scenario for all events organizers. But getting feet through doors is just one part of the puzzle. Once your audience is actually present at your experience, how do you maintain their attention in the digital age? Because there is a familiar sight at most events: people whose gaze is lost to the glow of their smartphone screen.

How do alcohol and drinks brands use digital to their advantage to keep their audience’s heads up and attentive to the real world experience in front of them, rather than heads down in distraction?

Immersive technologies can play an important role in keeping people’s attention on a brand. VR and AR experiences add an element of surprise and delight – for example, Italian beer producer Peroni has used VR headsets as part of its ‘House of Peroni’ activation, so that guests were shown their own exclusive light show when wearing them.

Similarly, Bacardi and Virgin Atlantic teamed up to create a virtual cocktail bar, taking guests to the best bars on the globe using VR headsets. Here’s how it worked: customers could order a drink from New York, for example, while sat at Heathrow, and be transported to the US bar using virtual reality. They would watch the drink being made through their headset, then remove it ready to enjoy the drink in front of them in ‘real life’.

Digital can also be used to help make an event space more memorable. This could be via stunning visual designs, multi-sensory experiences or interactive playgrounds – it’s a chance to be creative. Desperados came up with a particularly clever idea of incorporating mobile into its event aesthetics in a whole new way. With the insight that people’s dependency on their phones was negatively impacting how sociable they were at parties, the brand put on an ‘unplugged’ party. Upon arrival, guests handed over their mobile in exchange for a beer; the phones were linked up to create a video light show, playing synchronised animations in time with the music.

Let’s face it, prising phones out of people’s hands isn’t always possible. But perhaps by making mobile part of the experience and putting them to good use, it can be a facilitator of talking points, rather than a distraction. This could be through something fairly simple – for example, London high-rise cocktail bar City Social created the world’s first AR cocktail menu, inspired by art through the ages. A simple but compelling use of technology.

Or take the Patrón Experience – a more ambitious project, by premium tequila brand Patron, saw people transported to Jalisco, Mexico to tour the Patrón distillery, via an AR app. The interactive tour allowed participants to plant their own weber blue agave plant (Patron’s key ingredient) and check out a bar bartender explaining tasting notes and processes involved in making each spirit.

So – for drinks brands considering creating an experience, consider where you want people’s attention to be; heads down on their screens, or heads up and engaged. To compete with the ongoing distractions of the digital world, it’s worth investing in a way to make that world work for you.

Source: How tech can help drinks brands keep audiences’ heads up | The Drum