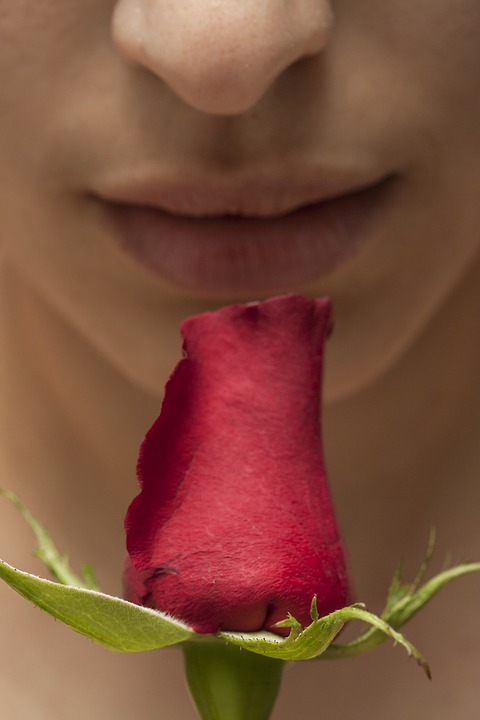 How Much Does The Human Nose Really Know | Daily Times

Humans may be able to detect over 1 trillion different smells.

In a review paper published recently, neuroscientist John McGann of Rutgers University analyzed the state of human olfaction research, comparing recent and older studies to make the argument our smelling abilities are comparable with those of our fellow mammals.

McGann traces the origins of the idea that humans have a poor sense of smell to a single 19th-century scientist, comparative anatomist Paul Broca. Broca, known for discovering Broca’s area—the part of the brain responsible for speech production—noted that humans had larger frontal lobes than those of other animals, and that we possessed language and complex cognitive skills our fellow creatures lacked. Because our brains’ olfactory bulbs were smaller than those of other mammals and we did not display behavior motivated by smell, Broca extrapolated these brain areas shrank over evolutionary time as humans relied more on complex thought than on primal senses for survival. He never conducted sensory studies to confirm his theory, however, but the reputation stuck.

For decades, scientists believed humans were not very good at detecting and identifying odors. Our animal ancestors used their noses way more than we do in modern society, says Jessica Freiherr, a neuroscientist at RWTH Aachen University, in Germany, and the author of several studies on the human sense of smell. “We are disconnected from our noses,” she says. “We need them much less in everyday life. And our vision overrides the sense of smell in a lot of situations.”

The number of scents the average person could distinguish was said to be about 10,000, an unverified estimate that smelled fishy to some researchers.

“We decided to do some experiments to replace the number with a more realistic one,” says neurobiologist Andreas Keller of Rockefeller University.

Scientists at the Rockefeller University, New York, set out to test the idea, which dates back to 1927 and was never scientifically investigated. They devised experiments to see how good people are at distinguishing between cocktails of 128 different odour molecules, representing a large range of smells from grass to citrus. The molecules were mixed randomly in groups of 10, 20 or 30 to create unfamiliar smells.
The 26 people were then asked to identify a scent from three samples – two that were the same and one that was different. Based on these results, the researchers used theory to extrapolate how many different scents the average person would be able to discriminate if they were presented with all the possible mixtures that could be made from the 128 molecules. They estimated that the average person can discriminate between at least one trillion different odours with the nose, far more than can be detected by the eye or ear.

Source: How Much Does The Human Nose Really Know | Daily Times