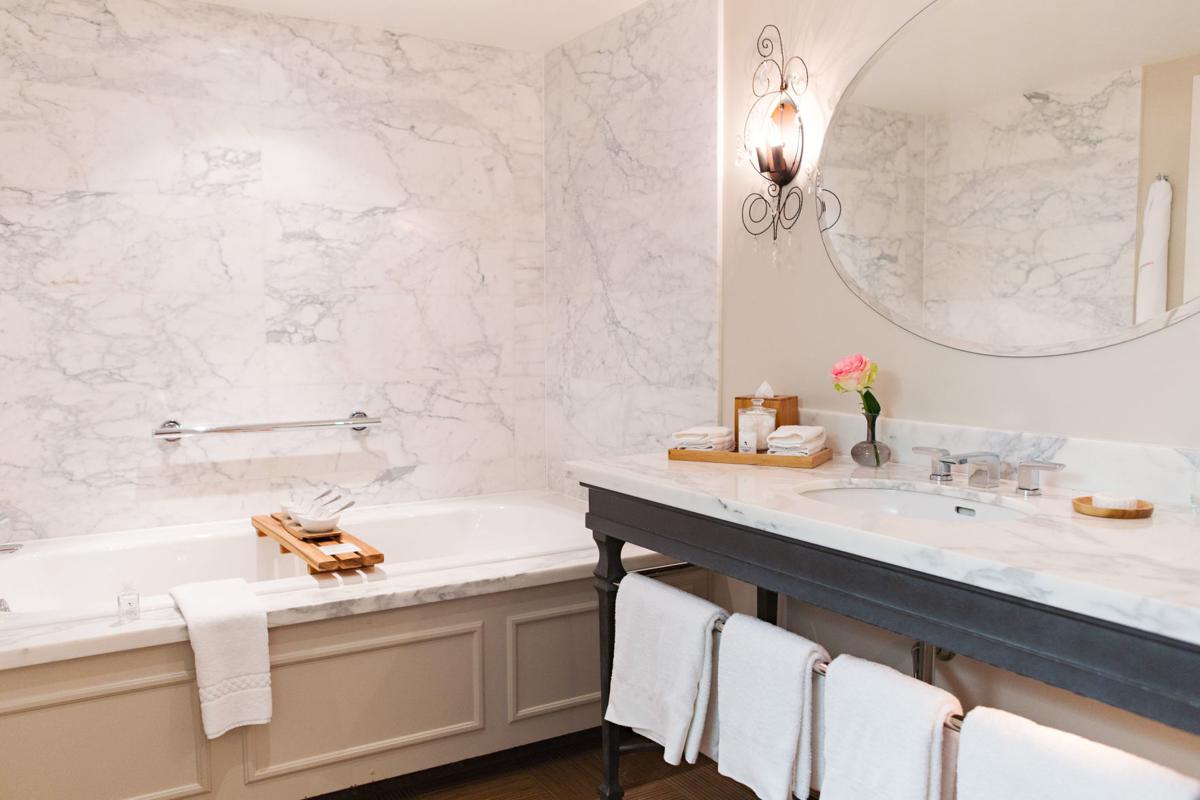 The Shinola Hotel lobby in downtown Detroit was buzzing.

A capacity crowd populated sofas and ottomans. Fragrance — a proprietary blend described as leather, smoke, amber and your grandfather’s cologne — circulated among guests who socialized on a Friday night in late winter, just before everyone vanished.

Now, our public living rooms are undergoing a post-shutdown spring cleaning of sorts. In the process, sterile may no longer be a pejorative when describing atmosphere.

As Chicago-based interior-design executive Cheryl Durst suggests, in addition to being actually sanitary, places we visit may need to evoke a reassuring sense of clean. Aroma could become as important as newly minimal decor with distanced seating, touchless entry and Plexiglas shields.

Many hotels’ reopening policies include cleaning with hospital-grade disinfectants, even as man-made scent molecules envelope guests in a sense of escape.

Just like airing out an old summerhouse for the season, reopenings after the coronavirus may need to, in effect, clear the air, says Durst, who is CEO of the Chicago-based International Interior Design Association.

“There are smells associated with clean,” Durst said in a recent telephone interview. Cleanliness and health safety, she says, should be communicated through sight, touch and smell. “There’s hygiene and there’s the perception of it,” she says. Kevin Peterson, a Detroit-based fragrance expert, has pondered scents that signal “germ-free.” Humans have long associated smell with illness, Peterson says. During the bubonic plague, it was believed foul odors transmitted the disease. “Plague doctors wore beak masks, and stuffed herbs and citrus peels in them so they wouldn’t smell bad smells and therefore wouldn’t become infected,” he says. “So somewhere in our collective unconscious, there are scent memories of rosemary, orange and thyme being amulets of protection against plagues.” Peterson, who with his wife, Jane Larson, runs Sfumato + Castalia, a natural fragrance boutique and scent-based cocktail bar in a Detroit mansion, says pleasant smells are a very powerful way to evoke a sense of security. What you don’t want, he says, is a hand-sanitizer smell, because people will “have a weird association” with it after the pandemic.

His solution is a new blend of oakmoss, basil and mandarin orange, which the couple plan to spritz as a clean welcome in the entry of their space when it reopens later this month. “Hygiene is the new security,” says Lisa Simeone, owner of the Simeone Deary Design Group, which has collaborated with many hotels on decor and branding. “That very first smell is going to be your first impression,” she says. Speaking by phone from Chicago, Simeone said she’s not sure if any of her company’s hospitality clients will alter their fragrance or shift to something new.

“But as they welcome guests back, in order for people to feel comfortable, that first smell of clean will bring the guests shoulders down,” she says, referring to a posture of relaxation. There are other methods for conveying an emotional sense of well-being, she says. There will, of course, be physical, operational ways to add the assurance of healthfulness, such as removing lobby magazines, extra books and throw pillows, and putting plants between chairs, she says. As became clear during the initial peak of the coronavirus spread, the vital importance of essential workers is being realized, recognized and embraced more than ever.

“What was once back of the house, the cleaning ritual, let’s make it overt,” Simeone says. “Bring out the staff. Let’s make a beautiful ritualistic show of cleaning.” When Simeone imagines clean smells, she says she thinks of laundry that has air-dried on the line. “It’s almost the smell of nothing,” she says. At the famed BlackBerry Farm in Walland, Tenn., there is no signature ambient scent that circulates via the ventilation system. But scented personal amenities are changed seasonally. The current aroma is Appalachian hyssop, which is appropriate amid pandemic fears, given its traditional use as an herbal restorative and for treating respiratory ailments. Past, tried-and-true comforts are figuring into the decision by many hoteliers to stay with their signature, air-infused aromas.

We may still be a long way away from the lobby scene of conference-goers greeting their fellow lanyard wearers with hearty handshakes and wedding parties arriving with gowns and tuxedos cocooned in garment bags, swinging from rolling racks. As hotels move to reopen, “a lot of things have been taken away,” says Daniel Caudill, the creative director for Shinola Hotel, which reopens June 21. “Scent will yield the memory of the way it was: warm, inviting, inclusive.” Aromas designed to evoke the outdoors may be especially welcome for travelers tentatively emerging after months of mostly indoor self-sequestration.

At Toronto’s luxury micro hotel the Ivy at Verity, which plans an early July reopening, a blend of outdoor air and organic bath salts, including lavender and eucalyptus, provide an aroma of clean, as do rooms tended by an assigned pair of housekeepers for each. “We have only four hotel rooms and we spend a lot of time on cleaning,” says Cecilia Keller, Ivy’s general manager. “You get a really pristine bed washed in scent-free detergent. The pillowcases are unfolded and brought up on a trolley with the clean duvet cover on a hanger, crease free.” The mattresses, from the Swedish brand Hästens, are made of a hypoallergenic blend of horsehair, cotton, wool and flax with no chemicals.

“In a lot of hotels, you can’t even open the windows,” Keller says. “We have balcony doors that open to the courtyard. We air out the room.” At the Dream Inn in Santa Cruz, Calif., a beach hotel highlighted in writer-musician Patti Smith’s book “Year of the Monkey,” the prevailing hotel fragrance is a blend of ocean, salt, cedar and sunscreen, the real thing, which enters through the balcony door in every guest room. In the year of a pandemic, that does sound like a dream.

Source: As hotels reopen, some employ new scents to create a sense of clean | Lifestyle | messenger-inquirer.com