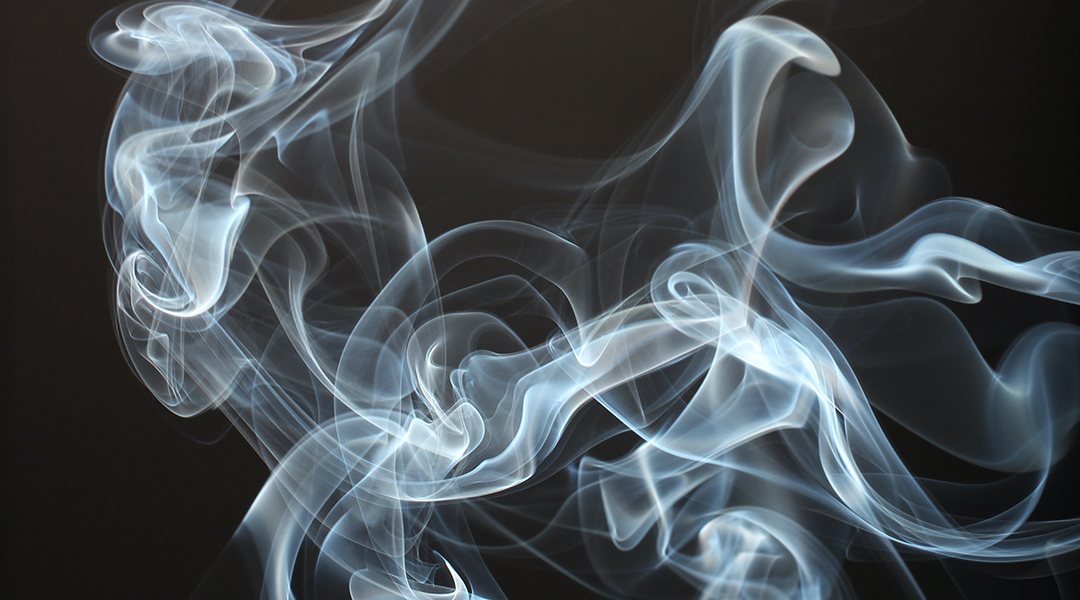 How do you make an electronic nose smart? | Advanced Science News

By msensory team26/05/2022No Comments
A smart electronic nose that mimics the human nose with its millions of receptor cells and ability to differentiate smells.

An electronic nose or e-nose is just as it sounds: a device that mimics the nose’s olfactory capabilities to detect odors or flavors. They usually contain an array of sensors to detect the fingerprint of a chemical compound, the signal of which is analyzed or interpreted by pattern-recognition algorithm.

The technology is already in use across several industries, including farming, environmental monitoring, food processing, and manufacturing. However, current devices lack the ability to properly process their gathered information.

“Existing feature-based odor recognition algorithms rely on domain-specific expertise, which may limit the performance due to information loss during the feature extraction process,” wrote a team of researchers from Huazhong University of Science and Technology (HUST) in a recent paper.

To overcome this challenge, the team led by Huan Liu, a professor at HUST, has built a “smart” electronic nose that contains sensors co-designed with a deep learning algorithm, making it capable of processing its own olfactory information.

Sensors used in the device contain metal oxide semiconductors, which can detect gases as a result of a change in electrical resistance when a chemical interaction takes place on the gas-solid interface. “In traditional e-nose design, semiconductor gas sensors are not specific since they have cross-sensitivity to a wide variety of odors, unlike human olfactory receptor cells which are highly specialized for a limited number of odorant substances.” said Huan. “To make matters worse, the variety and number of units in the sensor array are far less compared to human olfactory receptor cells. Therefore, we sought a powerful, pattern recognition algorithm to identify the complex but specific gas-solid interaction in our e-nose.”

The human nose has millions of receptor cells to help differentiate between smells. However, e-noses are limited by the number of gas sensors they contain and are plagued with weak odor recognition algorithms, resulting in poor performance. But Huan’s team found a way around this.

“Functionally, we use six nanostructured materials to form a sensor array,” said Hua-Yao Li, co-first author of the study. “A deep neural network attempts to learn useful features from the whole response process. A similar process occurs in human smell when olfactory information is transmitted from receptors in the nose to the olfactory bulb, where the input signals interact with the early olfactory system, and finally to the brain.”

The device uses several sensor units that become activated in the presence of different volatile molecules, resulting in the formation of several high-level “smell patterns”.

“The output of the intermediate layers is then sent to a higher convolutional layer, where the combination of high-level patterns encodes the odorant features,” explained Cong Fang, the first author of the study. “Finally, the classifier puts the activation pattern pieces back together to perceive and identify the odorant.”

The team then used deep learning to process the signals received by the semiconductor gas sensors upon exposure. The device monitors different chemical processes that take place within the sensor array, providing more distinguishing features for the algorithm to learn from. Even with just six, non-specific gas sensors, the prototype e-nose was still able to discriminate complex smells, precisely identifying five similar-smelling liquors with high accuracy. Even seasoned human experts have difficulty doing this, said the team.

“We successfully enhanced the signal processing capability of the e-nose and establish a fast, accurate method for odor recognition,” said Professor Xiang Bai, leader of the Vision and Learning Representation Group at HUST. “This work promotes the fabrication of low-cost, portable, evolving e-nose with promising applications.”

By further exploring the scale and diversity of sensor types, the capabilities of the device can be enriched and tailored to different applications or scenarios. “The variety and number of units in the sensor array are far from those in the human olfaction system, so we have reasons to believe that there is a powerful new degree of freedom to e-nose,” said Huan. “It is so exciting.”

Source: How do you make an electronic nose smart? – Advanced Science News

You can dress up greed, but you can’t stop the stench.