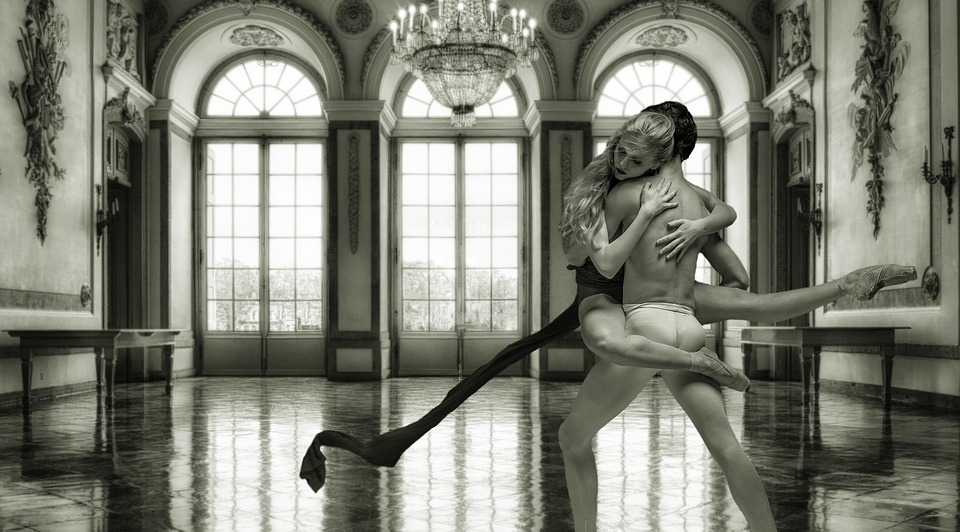 EPFL researchers have identified specific neurons that help activate sensory processing in nearby nerve cells – a finding that could explain how the brain integrates signals necessary for tactile perception and learning.

The ability to perceive touch sensations gives our brains a wealth of information about the environment, including the shape, texture and temperature of objects. Working in mice, neuroscientists at EPFL have identified a type of neuron that helps trigger activity in the brain region involved in functions such as sensory perception and motor control.

The findings could help to understand not only how the brain perceives tactile stimuli, but also how it links information together – a key process in learning.

Previous studies have suggested that a type of inhibitory neuron called a vasoactive intestinal peptide (VIP) interneuron could play a role in processes including the formation of new connections between nerve cells and the integration of sensory and motor signals. The new study is the first to measure the membrane potential – the most fundamental electrical feature – of these brain cells in a living brain, says Professor Carl Petersen at the EPFL School of Life Sciences.

Mice use whiskers – long bristles growing from their snout – to explore their environment, much as people might feel around with their hands to navigate in the dark. In one set of experiments, Petersen and his team monitored the activity of neurons in the somatosensory barrel cortex, a brain region that responds to whisker sensation, as mice moved their whiskers back and forth in a process called ‘whisking.’ In another set of experiments, the researchers monitored the activity of neurons in the barrel cortex as mice received light touches to their whiskers.

In the absence of the main excitatory neurotransmitter glutamate, both whisking and whisker stimulation triggered the activity of VIP neurons, but not of other types of neurons in the barrel cortex, the researchers found. The activation of VIP neurons appeared to depend on an increase in the levels of the neurotransmitter acetylcholine.

To test the idea that acetylcholine activates VIP neurons, Petersen and his colleagues used mice engineered to carry light-sensitive proteins in brain cells that mainly use acetylcholine to send their messages. Then, the researchers used light to stimulate these neurons to release acetylcholine as they monitored the activity of other nerve cells in the barrel cortex.

The release of acetylcholine triggered a ‘go’ signal for initiating action in VIP neurons and a ‘stop’ signal in a type of neuron called somatostatin-expressing (SST) neurons. SST neurons typically inhibit the portions of excitatory nerve cells located in the outer layer of the somatosensory cortex.

Further experiments suggested that the acetylcholine released during whisking excites VIP neurons, which in turn dampen the activity of SST neurons. Turning off inhibitory signals from SST neurons helps drive the activity of excitatory cortical nerve cells, stimulating sensory processing through a process of disinhibition. The study was published in Neuron.

Many of the long-range connections between different brain regions seem to occur in the outermost layer of the cortex. The activation of excitatory neurons through disinhibition of this outer layer likely favours the integration of different sensory signals, helping the animal to make sense of them, Petersen says. That could also drive the formation of new connections between neurons, a process that underlies learning, he adds.

Although the study was done in mice, Petersen notes that a similar process could happen in people’s brains. “When scientists have looked in the human brain, the same cell types and the same mechanisms have come up,” he says.

For example, the findings might help to explain some of the symptoms of schizophrenia, a disorder characterized by delusions and hallucinations – among other things. Some people with schizophrenia have mutations in receptors that respond to acetylcholine, which might hint at why individuals with the disorder have trouble selecting and integrating sensory information, Petersen says.

Next, the team plans to study whether signals mediated by acetylcholine could improve learning in mice. “We can increase acetylcholine and see if we can enhance learning, or turn the signals off and see if that prevents learning,” Petersen says.

The researchers are also trying to work out how acetylcholine reaches its receptors on the surface of VIP neurons, and what makes acetylcholine-producing neurons become active and release the neurotransmitter. “Right now, that’s a complete mystery,” Petersen says.