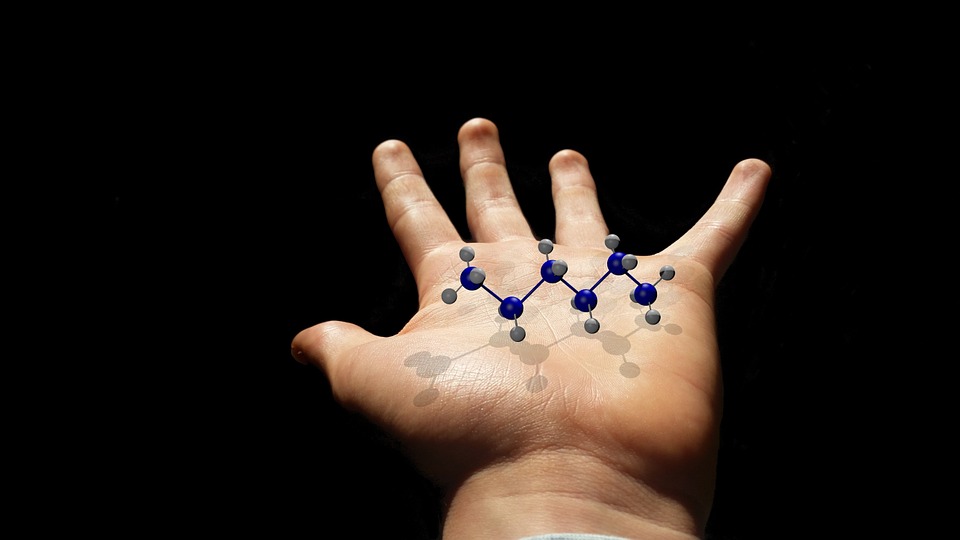 By msensory team14/09/2022September 16th, 2022No Comments
Molecules disperse into the air, travel to our nostrils, and bind to receptors in our noses to create odors. There are potentially billions of chemicals that can create a smell, making it challenging to categorize or predict which molecules create certain odors. Researchers have believed for a long time that sensationalized maps will aid in finding a solution to this issue. However, mapping smell is a difficult problem because molecules vary more than photons; data collection requires physical proximity between the smeller and smell, and the human nose has over 300 sensory receptors for odor.

A new Google research introduces a “Principal Odor Map” (POM), which locates the point in high-dimensional space corresponding to the vector representation of each odorous molecule in the model’s embedding space. The POM functions as a sensory map because pairs of perceptually similar scents are located very close to one another in the POM. POM can also find and anticipate novel compounds that give off scents.

The team investigated the model’s ability to accurately forecast the aromas of molecules that had never been sniffed before and were vastly unlike the ones used to train the model. For this, they amassed the most comprehensive database of odor descriptors for unknown compounds. The experts at the Monell Center trained panels to assign ratings for the scent of 400 different compounds using 55 unique labels (such as “minty”) that were chosen to be comprehensive without being overly specific. Their findings show that the model’s forecasts aligned more with the consensus than the average panelist’s. That is to say, the model’s performance in predicting odor from molecule structure was well above average.

When it comes to other human olfactory tasks, including odor intensity and similarity detection, the POM also demonstrated top-tier performance. As a result, the POM may be used to make educated guesses about the smell of billions of undiscovered chemicals, which has significant implications for the flavor and fragrance industries.

Following the success of the Principal Odor Map in predicting human olfactory perception, the team investigated its potential for predicting olfactory perception and the underlying brain activity in animals. According to the results, the map accurately predicted sensory receptor, neuron, and behavioral activity in most of the animals studied by olfactory neuroscientists. This includes rodents, flies, and birds.

The researchers believe that one of the main reasons humans have a sense of smell is so that we can tell the difference between, say, a ripe apple and a rotten one. They compiled information on metabolic reactions in a wide range of species across all of the kingdoms of life, and the map’s structure was found to be very similar to that of metabolism. The POM manages to encapsulate some of the most fundamental principles of biology while also demonstrating the connection between olfaction and the organization of metabolism and the natural world.

Further, the team retrained the POM to combat one of humanity’s gravest problems: the epidemic of mosquito- and tick-borne diseases. They did this by incorporating data from two additional sources into their original model:

The resulting model allows for a virtual screen over vast regions of the chemical space, predicting the mosquito repellency of virtually any molecule. The team tested their model with completely novel compounds and identified more than a dozen with repellency at least as strong as DEET, the main ingredient in most insect repellents.

In the future, the team hopes their work will advance the understanding of how to formulate and scent food, monitor environmental quality, and identify human and animal diseases.