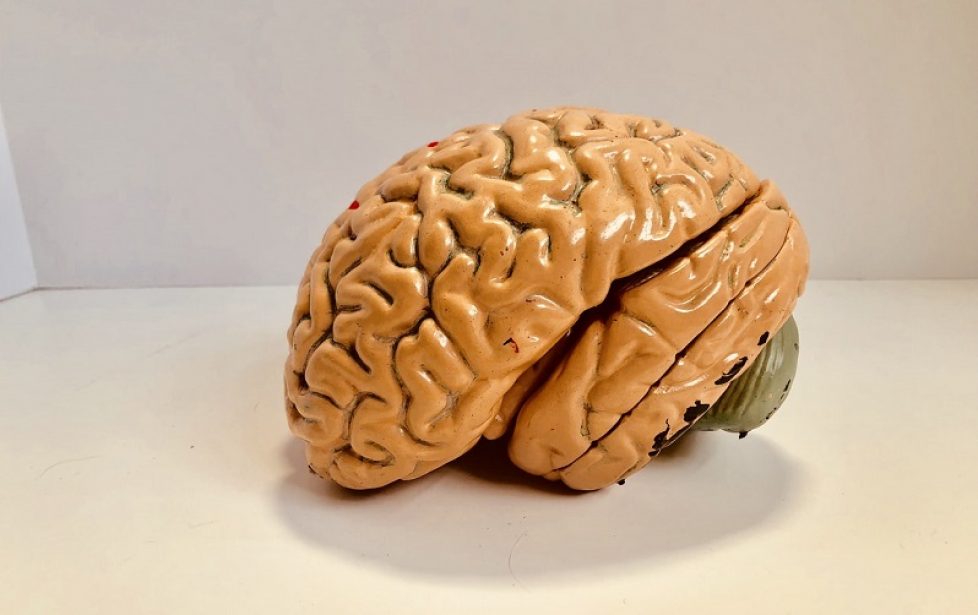 A London woman whose partner has Alzheimer’s disease, has ‘gone back in time’ to recreate an old photograph, in a bid to inspire others to take part in Alzheimer’s Society’s Memory Walks.

Christine Seddon recreated an old picture with her partner of 50 years and father of her two children, Victor, ahead of World Alzheimer’s Day which is on 21 September.

The photo was taken with Victor at a working men’s club where they first met and has been published as a means to motivate the nation to reflect on their own memory walk on Sunday 20 September, in aid of Alzheimer’s Society.

Ms Seddon, 69, chose a heartfelt photograph of her and Victor, who was diagnosed with Alzheimer’s in January of this year.

She said: “This photo means a great deal to me as it was taken at a working men’s club in Tottenham – this was the place where we first laid eyes on each other.

“This was the place we had lunch on our wedding day, where we held our children’s birthday parties, where Vic and I went to the most amazing dances – the room was always full of laughter and loved ones.

“The club sadly isn’t there anymore, so this photo means a lot.”

Those with dementia suffer with memory loss particularly in the short-term, which hinder their day-to day activities.

However, memories are also influenced by emotion and by looking at an old picture, a person with dementia might be able to prompt a memory by remembering music, smell or feeling.

People with dementia are in dire need of support, since coronavirus, as thousands have seen their symptoms rise and mental health deteriorate due to a lack of social contact whilst lockdown.

Kate Lee, Chief Executive at Alzheimer’s Society, said: “These photos really shows the importance of cherished memories for people affected by dementia, and are such a vital way to ensure each and every person is seen and remembered as an individual.”

Alzheimer’s Society’s Memory Walks season, sponsored by Santander, runs throughout September and October and this year people are asked to do it their own.

To sign up and find out more information, visit memorywalk.org.uk

Source: Going back in time to fight Alzheimer’s through photos