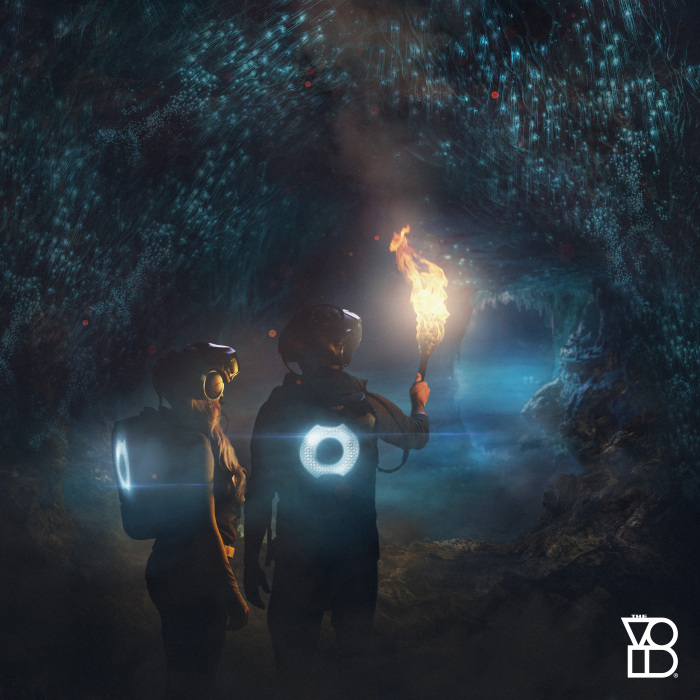 “The Void,” a full-body virtual reality experience, is expanding to nine new locations after a successful round of Series A funding late last year, it announced Wednesday.

“The Void” combines state-of-the-art VR technology, physical stages, and multi-sensory effects (including touch and smell) with IP from some of Hollywood’s biggest players to create interactive entertainment. The ‘Star Wars: Secrets of the Empire’ attraction, for example, allows a group of people to journey to the molten planet of Mustafar and recover Imperial intelligence vital to the rebellion. Disguised as Stormtroopers, they’ll infiltrate an Imperial base, solve puzzles, and fight giant lava monsters. Another attraction lets people suit up as Ghostbusters and battle the paranormal.”

“The power of ‘The Void’ allows guests to step into worlds that were beyond their reach until now. We are pushing the boundaries of creativity and technology and will continue to be trailblazers of location-based experiences,” said ‘The Void’ CEO Cliff Plumer in a press release. “Our goal has always been to create entertainment experiences that are unrivaled. We’re thrilled to have the support of world-class companies and we are setting our sights next on global expansion.”