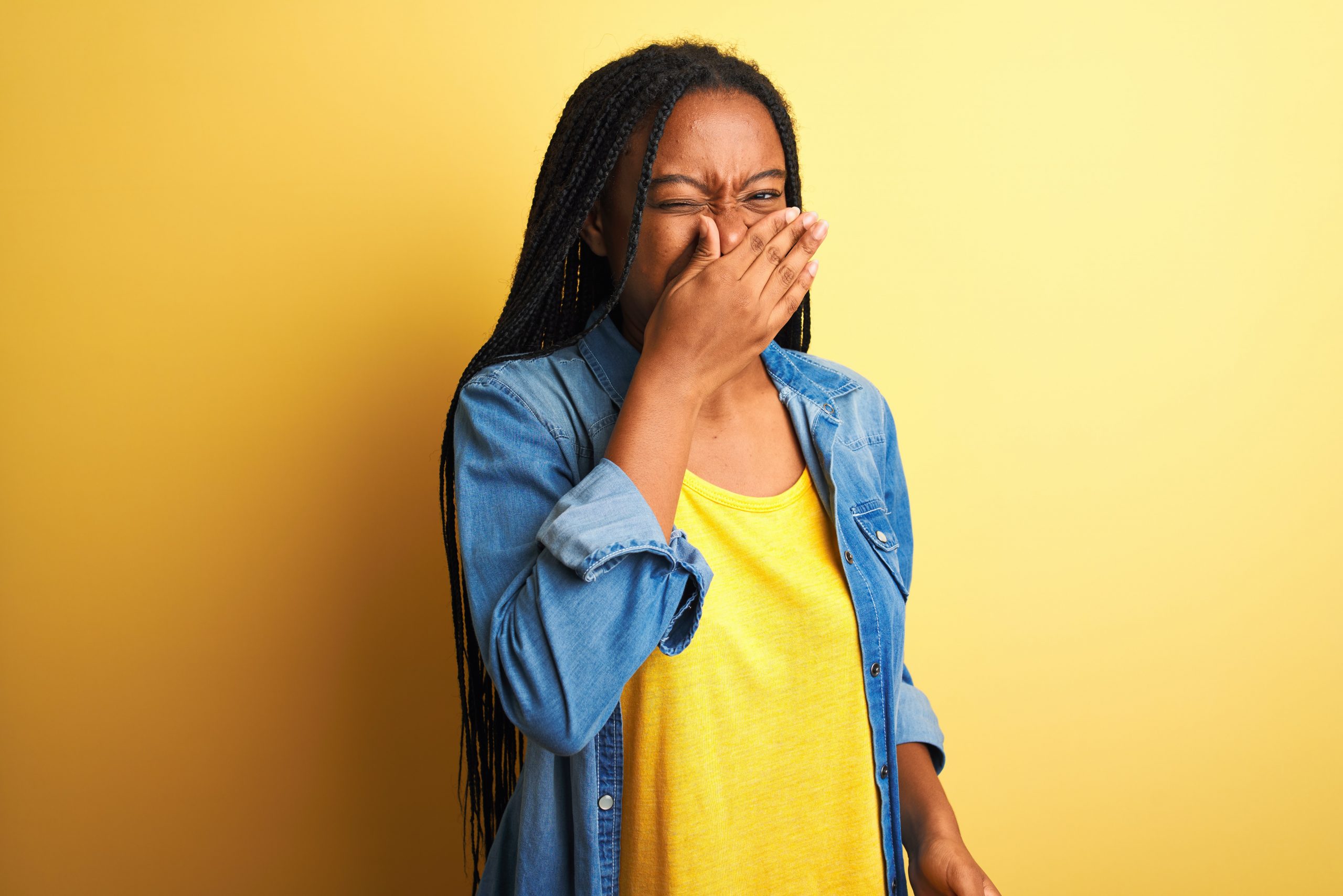 Do certain smells make you feel uncomfortable, even nauseous? Or is your nose so good that you can detect even the subtlest aromas in your favourite wine? Perhaps certain smells evoke negative or positive feelings? If you answered yes to any of these questions, you might just be a “super smeller”.

Hyperosmia is relatively rare, so there’s still much that researchers don’t know about the condition. However, here are some of the reasons a person may have hyperosmia.

A number of studies have reported links between various medical conditions and hyperosmia, including Lyme Disease, migraines, body fluid disturbances, hormone deficiency and certain medications. Though it’s not fully understood what leads to hyperosmia in these cases, it could possibly be the effect these diseases have on the body’s electrolytes, thus affecting the signals generated at the scent receptors.

Studies have also shown that certain genetic conditions such as duplication or overexpression of the KAL1 gene – which produces a protein (anosmin-1) that appears to control the growth and movement of nerve cells that help process smell – and other genetic mutations are linked to heightened sense of smell.

One study even showed that the genetic coding for a certain protein that helps to bind on to smells and help them reach the smell receptors in the nose, does vary in a population, so some people may naturally have a better sense of smell than others.

Many women who become pregnant often claim certain smells which never used to bother them suddenly become revolting. And one review has actually confirmed that some pregnant women do temporarily become super smellers.

By comparing the findings of more than 50 studies into how pregnancy alters sense of smell, researchers concluded that although pregnant women didn’t have higher smell intensity overall, they were possibly more sensitive to certain odours. But there wasn’t enough evidence to determine if their ability to identify more odours in general had increased.

Despite being such a commonly reported phenomenon, researchers still aren’t entirely sure why this happens. However, this sensitivity is typically temporary, rather than a permanent change.

They found that in super smellers there was increased brain activity in two key areas responsible for bringing together smell information, and learning and memorising smells. But while research detected these brain differences, the researchers were unable to ascertain whether this was caused by genetics, or if it was learned.

It is well established that smell and memory are strongly linked. But the findings of a 2014 study suggest that this may be the basis for hyperosmia. The study looked at 55 volunteers who rated their sense of smell as better than average. They compared them to a group of people the same ages and gender who considered their sense of smell to be normal.

The super smellers in this study were asked to complete a structured questionnaire about their experiences of environmental smells. They associated certain smells such as fragrances and human body products (such as sweat) with negative consequences and unpleasant memories, and found that environmental smells evoked feelings of annoyance and disgust. But the study didn’t investigate whether participants were also sensitive to other smells, so it’s difficult to know if these volunteers actually had a normal or heightened sense of smell.

Other studies have similarly found that sensitivity to certain smells, including phenolic resins (such as formaldehyde) and the shellfish-like pyridine odour in organic chemicals, are linked with negative experiences, suggesting that sensitivity to these smells develops based on negative experiences in the workplace – for example being exposed to chemical odours at work.

So does being a super smeller convey a super power that lasts continuously, or can it be temporary?

In 2003, I conducted a study with 230 volunteers to test their depth of smell for the smell of phenylethyl alcohol (the smell of roses) or eucalyptol (a mint-like smell). The depth of smell relates to how small a concentration of an odour can be detected (known as the “threshold”). We used a custom-built device that delivered eight concentrations of the smells, from barely detectable to very strong.

We found that 2% of the group demonstrated what we dubbed as “the superosmic phenomenon” on single testing. A further 10% demonstrated this phenomenon on various occasions during repeated testing (where the test was performed ten times on separate occasions at one-week intervals). This phenomenon occurred when the volunteers were able to detect the smells at three or more levels below where they would normally detect it – and they were able to continue detecting the smells at least ten times during the test. The test was performed once a week over a period of ten weeks.

In almost all cases where the superosmia occurred, this was followed by a sudden, rapid loss of smell detection at this lower level before the end of the test. So without any explanation for why, we could see evidence of short-term super smellers when focused on certain smells.

Overall, the assumption all super smellers achieve their “superpower” because of their genes or a rare medical condition is probably unlikely. Think about sommeliers or perfumers – these people train their noses to be able to recognise many unique smells. In fact, smell training can even allow people who have suffered smell loss to recover their sense of smell.

It seems that super smellers are a mixture of people who may be genetically wired to smell better, some who train to smell better and some who have an underlying medical condition. And others, perhaps including pregnant women, they may only experience smell sensitivity – not true hyperosmia.