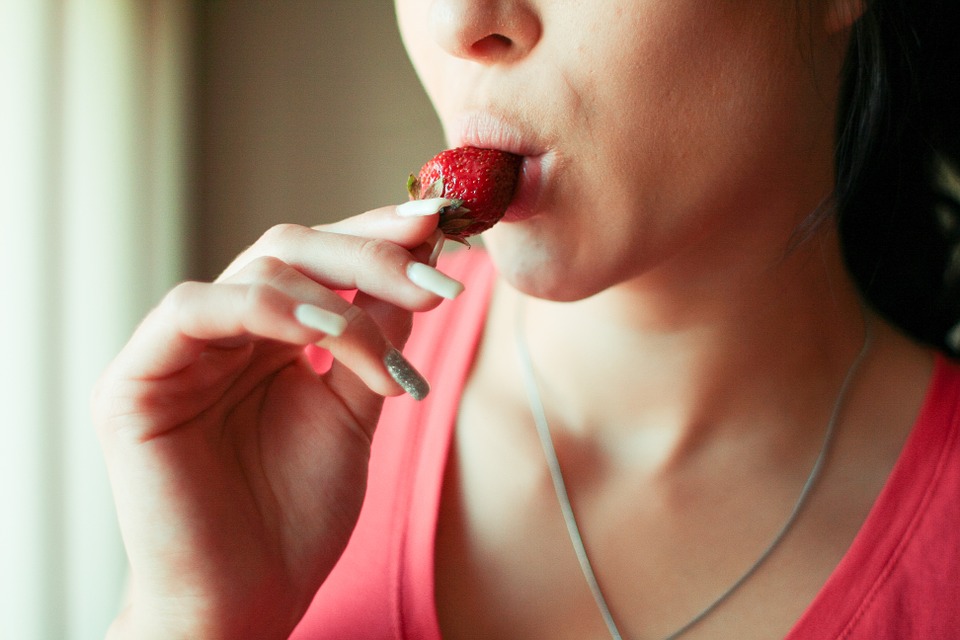 Have you ever wondered how molecules enhance the palatability of your food? Flavour having its two hands as aroma and taste deals with a kind of science we failed to keep a track on! In order to satisfy our sensory receptors present in our nose, flavour of a food comes into play. The two signs of a mouthwatering food is nothing but its aroma and taste. Not all of us have the skill to understand the beauty behind this kind of science. A layman imagines a strawberry flavour by just imagining a strawberry fruit in his mind. But there is something beyond this imagination when it comes to flavour of your food.

Creating a flavour is an art, and this art is truly empathised by someone called a flavourist.  The world of flavours is often changing and it is the customer’s tastes which dictate this and in order to be a good flavourist, they must have a good memory, creative, possess a superior palate and also have good mathematical skills to make multiple dilutions of solutions based on the potency of a chemical.

Spending pattern, key strategies
This is an industry where $20 plus million is earned with a hike of 10 per cent every year by just using the sensory feel given to us. The spending pattern of consumers in developing countries has been increasing, especially in recent years. The key countries are majorly based in North American and European regions. Key strategies adopted by these countries in the market are acquisitions, expansions, conceptions, and new product launches.

How do you think it would be when one of the new product being launched in the market is a breakfast ice cream being developed by enhancing it with “carrot halwa” flavour? There are many flavour industries which are on the top in the market and to name a few, they are International Flavours and Fragrances (IFF), Givaudan, Symrise, VKL-Fermenich and many more… Flavours are used in almost all the food items such as baked goods, dairy and confectionery.

Creamy, juicy, fruity, pulpy, nutty, greeny
Flavourists are those who understand this art of aroma and taste, and also tame their nose and taste buds in doing so. Let’s consider an example – to a flavourist when the word strawberry is put across, it is not just a fruit or something which is red in colour, it is visualised in a manner where all the molecules which are responsible for its taste and aroma are magnified by profiling it as creamy, juicy, fruity, pulpy, nutty, greeny and so on accordingly.

So for a flavourist to actually profile a fruit, he or she needs to be confident as to which chemical is responsible for certain aroma and taste in order to blend them, and also note that it has to be done in appropriate and known quantities to get a desired flavour.

Sensory evaluation
Every flavour and perfume is tested for its sensory space for consumer acceptance by carrying out various sensory evaluation. The flavour company may also employ application specialists in order to ensure whether it will work for its corresponding application or how well the aroma and taste is reflected in the product.

To ensure that the flavour is released and felt only when eaten by the end-consumer there are special delivery technologies employed to protect the flavour. There are many problems faced by the flavourists at this stage but the major one being communication gap cause it can be quite difficult for the people to describe the flavours. People are not able to differentiate between an off flavour or a pleasant smell coming from the end-product.

Blend of taste and aroma
Flavour is a blend of taste and aroma but something which has only aroma is known as fragrance. Fragrance is something that we get in perfumes, soaps, detergents and so on. The perfumists take care of enhancing such kind of a pleasant smell. The perfume industry has around $43.9 billion currently circulating the market, almost double times more than the flavour industry!

Can you see how this science is setting the figures high where we are just sitting with a cup of coffee in the morning and missing out on the interesting part about its aroma and taste? How many of you actually give it a thought as to what exactly is responsible for coffee’s fragrance or taste or the perfumes or the shower gels that we use in our day to day lives which accentuate our style and also actually have an upper hand in the market? These two fields are doing so well that even the employment rate is good. Let’s all try being a part of flavour and fragrance industry as these two hold the capacity to become the key players in boosting up the country GDP and uplifting the number of flavourists and perfumists.

Source: FNB News – A sneak peak into the world of taste and aroma | FNB News 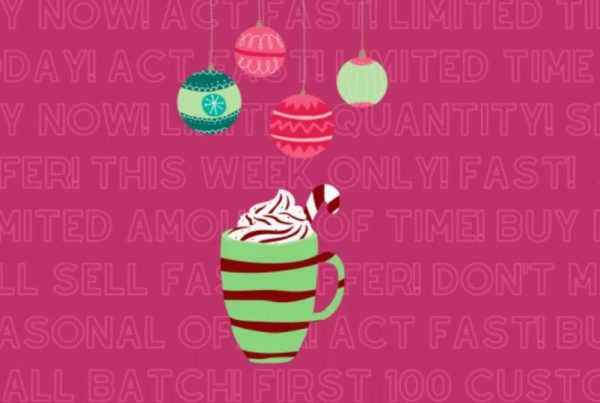 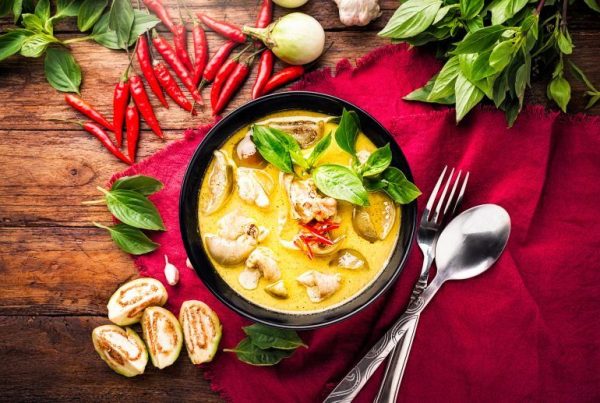 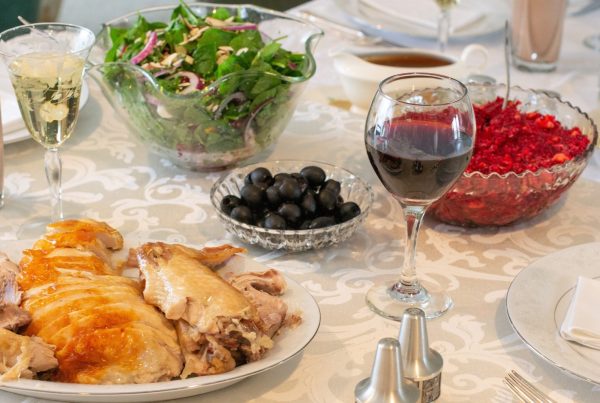 Designed to Dine: Humans are Computers of Flavor | Mind Matters