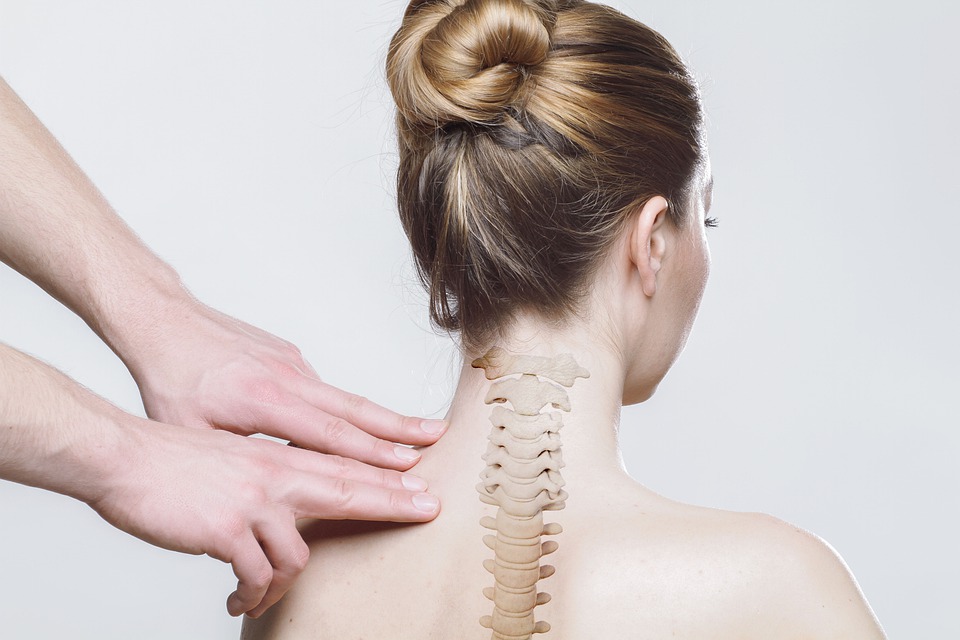 A spinal cord injury damages the lines of communication between the body and brain, impeding the signals that drive movement and sensation. Injured motor and sensory neurons in the central nervous system — the brain and spinal cord — have limited ability to heal, so people who survive such injuries can be left with chronic paralysis, numbness and pain.

Researchers at Washington University School of Medicine in St. Louis have identified a drug that helps sensory neurons in the central nervous system heal. Neurons are surrounded by support cells that protect and nurture them. In this study, the researchers gave mice with injured sensory neurons a drug called fenofibrate that is approved by the Food and Drug Administration to treat high cholesterol. The drug activated the support cells surrounding sensory neurons and helped them regrow about twice as fast as sensory neurons in mice that received a placebo. The study is available online in eLife.

When people think of spinal cord injury, they tend to think of paralysis, but there are a lot of problems with sensory processing and pain after spinal cord injury as well. Addressing those sensory issues could go a long way toward improving quality of life for survivors. Our data indicate that fenofibrate has the potential to activate these support cells and improve recovery, which means we could potentially repurpose this FDA-approved compound to help restore sensory function after nerve injuries.”

Unlike neurons in the brain or spinal cord, sensory nerves in the periphery of the body heal after injury, which is why a gash on your leg doesn’t leave part of your leg permanently numb. To understand why regeneration occurs in the peripheral but not the central nervous system, Cavalli studies a unique cell type that spans both systems: sensory neurons of the dorsal root ganglia. The cell bodies of such neurons bundle together into a structure known as a ganglion that sits just outside the spinal cord. A long, thin arm called an axon branches out from each cell body in opposite directions, with one branch heading into the central nervous system via the spinal cord and the other becoming part of the peripheral nervous system as it descends into the body. Despite being two parts of the same cell, the peripheral and central axonal branches do not respond identically after injury. The peripheral parts regrow and recover much faster and more completely than the central ones.

Cavalli and first author Oshri Avraham, PhD, a staff scientist, suspected that the differences in regeneration between the two branches may come down to differences between the behavior of support cells in response to injury to the central versus peripheral axon branches.

To investigate that possibility, the researchers compared gene expression in five kinds of support cells in the ganglion, after injury to the peripheral and central branches of the sensory neuron. They found that the patterns of gene expression in the support cells differed depending on which part of the neuron they injured. Most notably, so-called satellite glial cells ramped up expression of a set of genes known as the PPAR-alpha pathway — famous for its role in fat metabolism — only after injury in the peripheral axon branch. The pathway was not turned up after injury to central axonal branches, and was actually dialed down after spinal cord injury in the central nervous system.

To Cavalli and Avraham, this observation suggested that the PPAR-alpha pathway may promote regeneration. To find out, they fed mice fenofibrate — a drug that activates PPAR alpha — for two weeks before injuring the mice’s sensory axon branch heading into the central nervous system. Three days after the injury, the central branches of the sensory neuron axons had regrown about twice as much in the mice that had received fenofibrate than in those that had received a placebo.

“PPAR alpha is only expressed in satellite glial cells, not in neurons, so these results tell us that targeting these support cells can improve regeneration and potentially relieve sensory symptoms like pain,” Cavalli said. “It gives us an additional tool to design therapies to restore function after nerve injuries. We haven’t fixed spinal cord injury, but we’re one step closer to figuring out how to do it.”

Cavalli and colleagues are now planning experiments to combine fenofibrate with other experimental regeneration-promoting therapies targeting neurons or other aspects of the central nervous system to further enhance regeneration.