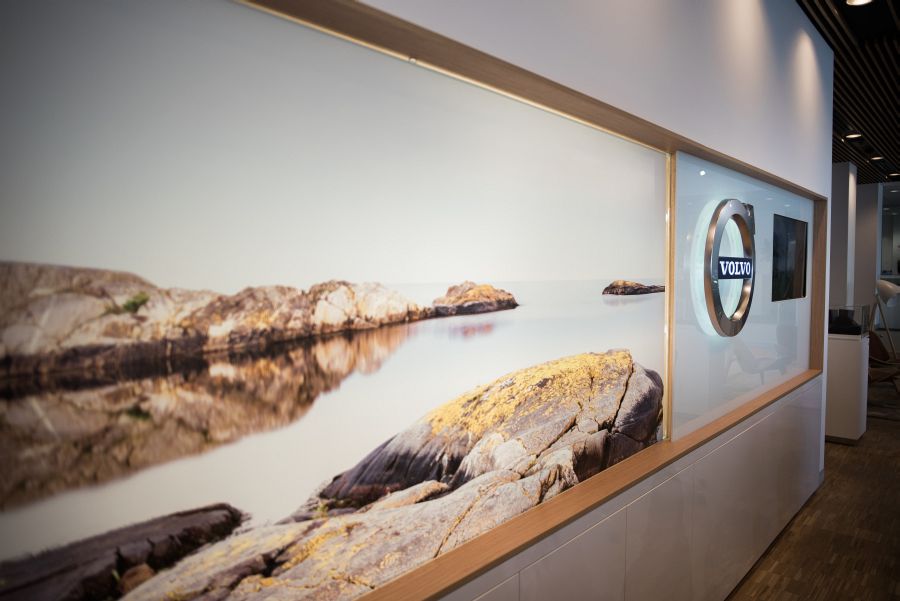 FRAGRANT showrooms are luring customers and subtly changing their mood in a bid by dealerships and car-makers to create an inviting experience for buyers.

Using fragrances in businesses is not new; the smell of hot chips or coffee for shopping centre outlets, licorice aroma for specialist confectionaries and fresh-baked bread scent at bakeries – but it has rarely been used to sell cars.

Now Volvo Car Australia has collaborated with Australian company Air Aroma to devise a “multi-sensory dealership strategy” that puts the customer in contact with Swedish flair.

Volvo’s fragrance is described as: “Layers of evergreen foliage including pine needle and fir tree are enhanced with a burst of orange. A cool breeze of eucalyptus invigorates before unveiling herbaceous notes of artemisia and the warmth of musk.”

It ties with Volvo’s corporate identity that includes a new design concept based around Scandinavian materials and décor to create a “living room” lounge area and a custom soundtrack mirroring the sounds of the Swedish forest.

Volvo said the final and most powerful sense to be incorporated in the showroom design was smell.

Volvo’s “retail experience” is based on a Scandinavian-inspired concept of contrasts, being “warm on the inside and cool on the outside”. The CI began last year and is being rolled out globally with some Australian showrooms already updated.

Air Aroma devised the fragrance for Volvo but has also been adding bouquets to the showrooms of car-makers including Nissan, Jaguar Land Rover, Lexus, Mazda, Mercedes-Benz and Volkswagen.

It also perfumes non-automotive companies including Sofitel, Swissotel, Cathay Pacific and Montblanc.
Air Aroma said smell is one of the most influential senses when creating memories and emotions and has “the unique ability to create a desired atmosphere while shaping unforgettable moments”.

Of the Jaguar Land Rover fragrance, it said: “With expertise in fragrance creation, diffusion technology and an unparalleled global presence, Air Aroma is the only scent marketing agency to deliver Jaguar Land Rover a specialised scent strategy in all showrooms globally.

“The signature scent welcomes visitors to the Jaguar Land Rover Personalisation Studio with a blend of luscious ingredients to reflect the heritage, history and values of the brand whilst encouraging a sense of luxury and relaxation within the space.

“The fragrance enriches the sensory exploration of colours, textures and finishes when customising a new vehicle at the Personalisation Studio.”

Fragrances are also being researched as a way of combating motion sickness.

The International Automotive Components Group (IAC) this month said it was researching the addition of scents into a car to prevent car sickness.

It said autonomous vehicles, where passengers may be travelling without necessarily facing in the direction of motion, could be worse affected because this aspect significantly increases the risk of motion sickness.

IAC is researching fragrances like ginseng, herbal oils and lavenders for use in autonomous vehicles and said they could be commercially available as early as 2030.

Some car companies – including Citroen, Peugeot and Mercedes-Benz – have perfume dispensers in some models with up to three fragrances available at the push of a dash button.

Source: The scent of a deal

“I wish we could see perfumes as well as smell them. I’m sure they would be very beautiful.”

— L.M. Montgomery, Anne of the Island