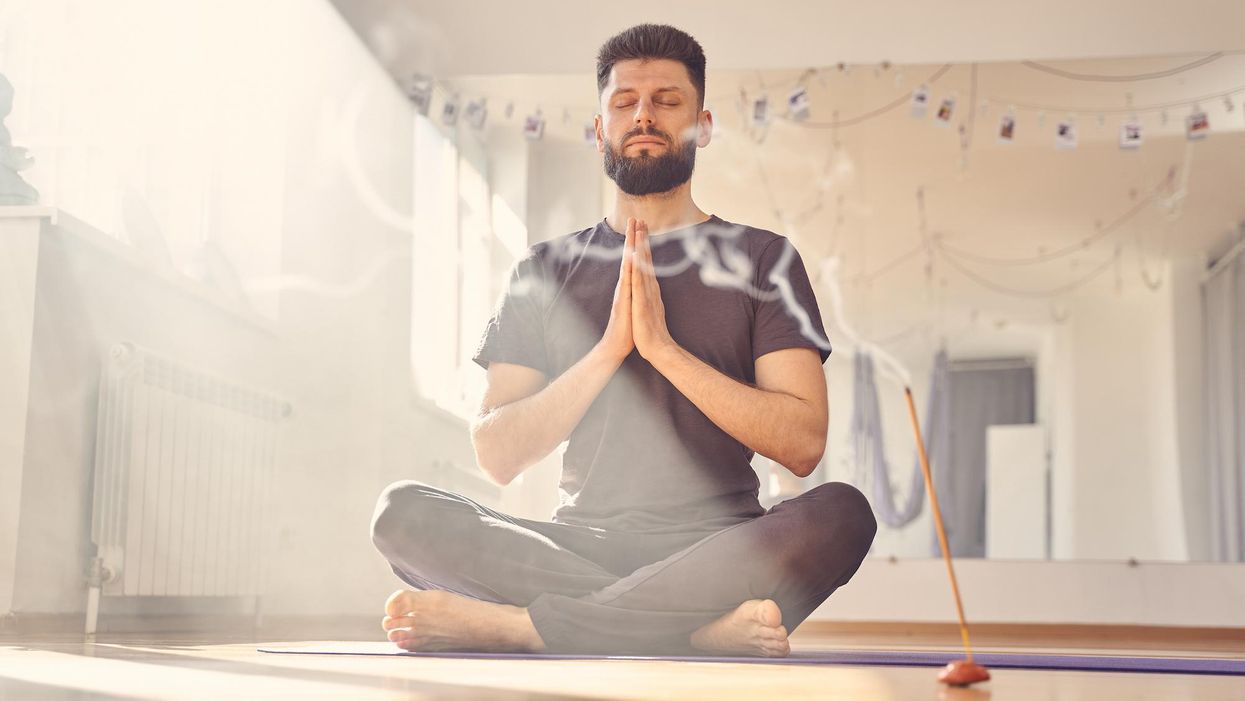 Mice will even run on a wheel in nature. Pheromones help inspire that behavior.

.The image of a mouse running aimlessly in a wheel is a common motif in scientific studies. Put the same wheel in nature and a feral mouse will still hop in and spin it around, just as any cardio junkie will jump on a treadmill.

Humans have invented a number of triggers to help them get to the gym to jump on that treadmill (or run in nature). Put your running shoes next to your bed so you see them upon waking up. Glue a toned athlete on your vision board. Set a mileage goal in Strava and remember you’re being tracked by peers.

Mice have triggers for exercise, too, and this one might teach us a bit about our own fitness inspiration: scent.

Researchers at the University of California, Riverside wanted to understand how influential scent was to racing rodents. A team led by Sachiko Haga-Yamanaka, assistant professor in Department of Molecular, Cell and Systems Biology, found out, and the answer is quite a bit. That’s according to their new study published in PLOS One.

How do we smell? – Rose Eveleth

Many animals utilize olfaction to navigate their terrain. Comparatively, humans have a pretty weak sense of smell. For this study, the researchers looked at the vomeronasal organ (VNO), a feature of a number of amphibians and mammals, and its influence on volunteer wheel running (VMR) in mice.

“Although the role of the vomeronasal chemosensory receptors in VWR activity remains to be determined, the current results suggest that these vomeronasal chemosensory receptors are important quantitative trait loci for voluntary exercise in mice. We propose that olfaction may play an important role in motivation for voluntary exercise in mammals.”

The team chose fanatical runners that are more intrinsically motivated to get on the wheel than their peers. (The lab that produced this study even has a High Runner Mice website.) Apparently, these mice have strong vomeronasal sensory receptor neurons, which pick up the scent of pheromones (among others) as a form of motivation.

A link between these neurons and sexual behavior already exists; this study appears to expand the olfactory sense to another physical activity. The chemosensory signals received by VNO activation sets off a chain reaction in their nervous system. Just like humans can’t help but dance to a good beat, mice crave the rush of running when the right scent hits them.

Could this apply to humans as well?

Christopher Bergland thinks so. The elite athlete knows all about treadmills. He holds the world record for the longest treadmill run over a 24-hour period. In a recent column, he claims that scents have been motivating him to exercise for decades.

“Even as a middle-aged person with a middle-of-the-road libido, smells from my adolescence—such as classic Coppertone sunscreen mixed with a spritz of vintage Polo Green cologne—still give me a “Vroom!” feeling that gets my juices going. The same smells that I used to run five back-to-back marathons through Death Valley in near 130º heat and to break a Guinness World Record by running 153.76 miles on a treadmill decades ago, still motivate me to go for daily jogs at a ‘conversational pace.'”

He still uses smells to inspire his workout regimen. In his 2007 book, “The Athlete’s Way,” Bergland discusses aromatherapy as a performance enhancement and motivational tool. This makes sense: we might have devolved in our olfactory senses a bit, but smells still heavily influence our world. Flavor, for example, is just as much about smell as taste.

“Acquiring information related to scent through the back of the mouth is called retronasal olfaction—via the nostrils it is called orthonasal olfaction. Both methods influence flavor; aromas such as vanilla, for example, can cause something perceived as sweet to taste sweeter. Once an odor is experienced along with a flavor, the two become associated; thus, smell influences taste and taste influences smell.”

We’re certainly motivated to eat thanks to the scent of our favorite foods. The idea that smell would get us out of bed and onto a bike is not far-fetched, whether we realize it or not.

Source: Does scent motivate your workouts? The answer could be yes