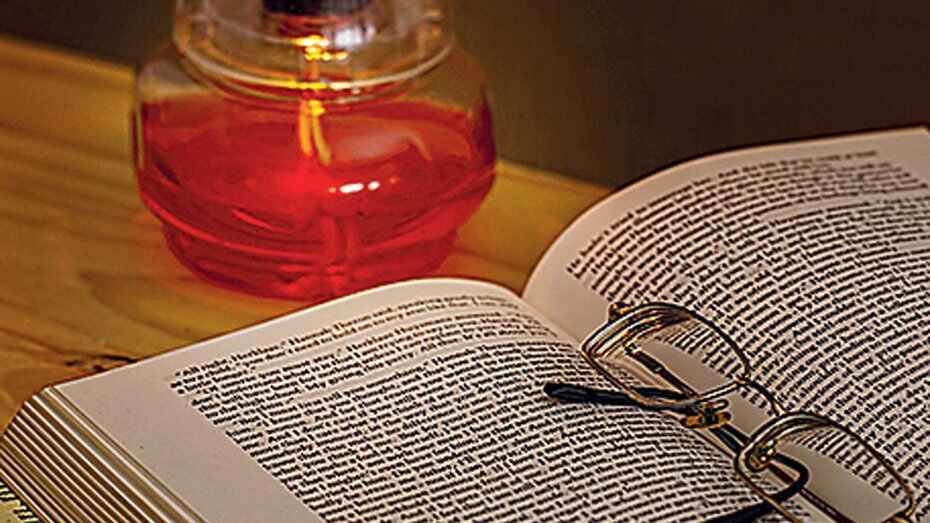 Dead romances as sweet as the oboe’s sound | Telegraph India

By msensory team21/03/2020No Comments
Did International Fragrance Day — celebrated on March 21 every year — exist when Patrick Suskind, in his bestselling book, Das Parfum (1985), wrote, “Odours have a power of persuasion stronger than that of words, appearances, emotions, or will”? Whether or not it did, there could, perhaps, not be a more apt description of the way in which everything — emotions, mood and memories — is linked to smell, and our sense of it. This could be the smell of anything, from fragrances to food. Take Enid Blyton, for example: for many, her enticing descriptions of the food eaten by the Famous Five, the Secret Seven or the children in the Faraway Tree series are an enduring memory of her writing. One still dreams of following the smells of a Blyton larder to taste “potted meat sandwiches, tomato sandwiches and egg sandwiches… some buttered scones, some ginger buns… boiled sweets… [and] bottles of iced lemonade”.
Other writers, too, have been influenced by smell, highlighting how scent can become a ‘character’ in itself or reflect the inner workings of a literary character’s mind. But even more than that, a writer’s descriptions of scent can give us an insight into their personality. If this were not so, we might have never known how outrageously — and delightfully — petty Virginia Woolf was. Private diaries and letters reveal that Woolf hated strong perfumes with a vengeance, and had a rather unforgiving opinion about women who used them.

One of them was the writer, Katherine Mansfield. Woolf wrote that she wished that her “first impression of K.M. was not that she stinks like a civet cat that had taken to street walking”. This was, of course, not the end of Woolf’s caustic comments regarding overly-perfumed women; she once had this to say about a group of ladies she had met in the library: “A more despicable set of creatures I never saw. They come in furred like seals and scented like civets.” (Funnily enough, Woolf and Mansfield shared a brief but profound friendship, although Woolf’s dislike of civet cats seemed to have endured.)

For Oscar Wilde, too, scent played a vital role in stirring both passion and creativity, when he wrote in The Picture of Dorian Gray that “no mood of the mind… had not its counterpart in the sensuous life”, asking “what there was in frankincense that made one mystical… and in violets that woke the memory of dead romances”. But perhaps it was Charles Baudelaire who, in Les Fleurs du mal, best described this inherent power of scent to highlight the human condition in all its glory and misery: “Perfumes… are as sweet as the oboe’s sound, green as the prairies, fresh as a child’s caress — and there are others, rich, corrupt, profound.”

Source: Dead romances as sweet as the oboe’s sound