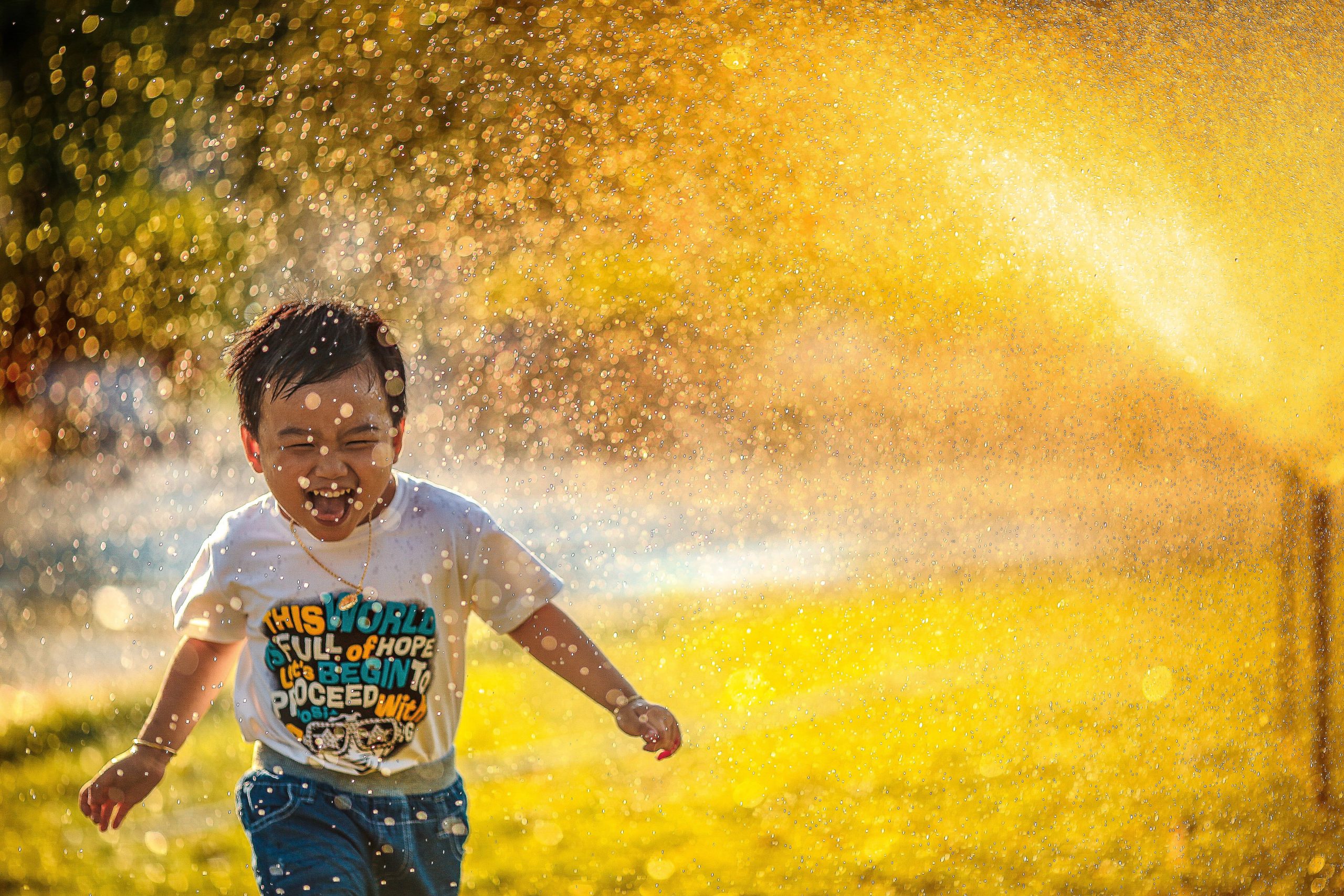 If you hear the sound of a colour or see a colour each time you feel a particular texture on your skin, that could be synaesthesia. MI PHAM on Unsplash, FAL

Why do people with synaesthesia link senses, and how does it work? – Zenah, age 11, Bristol, UK

Look around you – what does the world feel like? Some of it – like the colours – feels like it’s coming in through your eyes. You can’t hear the colours, or smell them, right? You can see them.

Eyes are for seeing, ears are for hearing sounds, noses and mouths are for smelling and tasting, and your fingertips are for touching. But what would happen if you could hear with your eyes? Or see with your ears? This is what it means to have synaesthesia (pronounced sinna-STEE-zia).

Synaesthesia is a long word with a hard spelling that even adults get wrong. (It doesn’t help that it’s often spelled slightly differently, “synesthesia”, in the US.) It’s a word that describes a special way of sensing the world – a merging or a linking of the senses.

There are lots of different ways to have synaesthesia. Some people can see colours when they hear music. Other people can taste flavours in their mouth when they read words. And others can hear sounds when they look at bright colours, or watch silent, moving objects. We think there are over 100 ways of experiencing it, but only a small number of people in the world who do.

How can you hear a colour?

You might think your senses are separate from one another, that colours can only be seen by your eyes or sounds only be heard by your ears. But in fact, the brain is actually the big boss of everything. It’s the only one doing the seeing, the hearing, the tasting, and so on.

When you see a red rose, the colour is just the rose bouncing a certain part of the sun’s light into your eyes. This in turn makes your eyes send an electrical signal to your brain, much like a current down an electrical wire.

The actual feeling of redness only happens once that signal reaches a special part of your brain, called the occipital cortex. This is the part of your brain that sees. When it receives a signal from the eyes, it kind of springs into action (neuroscientists say it “activates”), and this is when you feel the colour red.

So redness is not something on the rose, but something in your brain. It is a feeling that happens when you activate a specific part of your brain. And the same is true for other feelings: coldness or loudness or prickliness all have their own brain activations too.

How does synaesthesia happen?

What if I have synaesthsia?

If you have synaesthesia you’re called a synaesthete. And you are not alone. You might want to ask your mum and dad if they have it, as it’s often hereditary..

You could ask your friends in class too. On average, there are likely to be two to five other children in your school with synaesthesia.

Over the last 20 years as a neuropsychologist, I’ve heard from thousands of people with different kinds of synaesthesia. One common type is when you have colours for letters and numbers. So if you’ve known since you were little the exact colour of the letter A, or the colour of the number 7, then – congratulations! – you probably have what we call grapheme-colour synaesthesia: your brain makes connections between letters or numbers and colours. (Common associations are A=red, O=black or white, S=yellow, 1=black or white.)

Synaesthetes’ experiences can be interesting and creative, so I wish I had synaethesia too. Researchers have even been trying to find out if you can be trained to have synaesthetic abilities.

It might be rare, but having synaethesia makes you a special person. It also comes with certain advantages. Synaesthetes tend to have better memories and be better at picturing things in their minds. They even do better at some school subjects, like spelling.

Source: Curious Kids: Why do people with synaesthesia link senses, and how does it work?