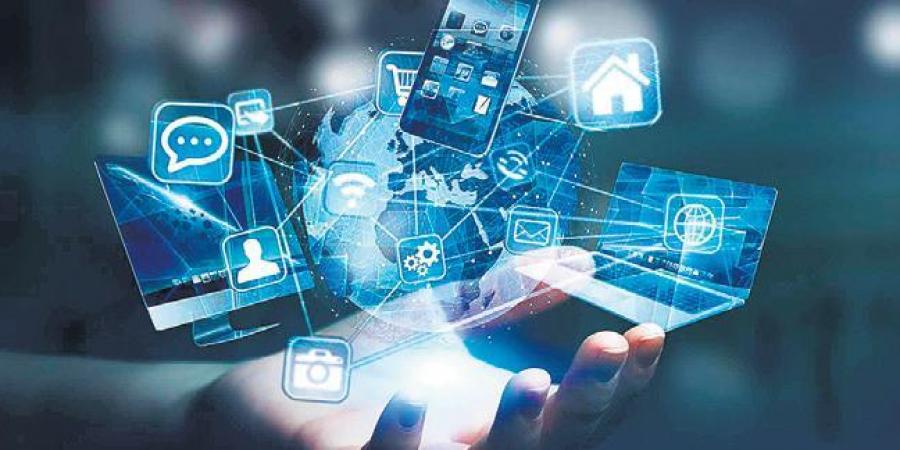 “Consumers expect an array of beneficial services from connected technology interacting with our senses of sight, sound, taste, smell and touch to be a common reality by 2030,” said a report by telecom gearmaker Ericsson. Connected technology, or Internet of Senses, translates to products with in-built technology that allows them to connect with their environment and other products; some examples being smart fridges, health monitors, smart glasses like Google Glass, and connected cars.

The Internet of Senses will be enabled by technologies such as Artificial Intelligence, Virtual Reality, Augmented Reality, 5G and automation. According to the Ericsson report, consumers predict that by 2030, screen-based experiences (which caters only to sight and sound) will increasingly compete with multi-sensory ones, which will be almost inseparable from reality.

The main drivers for the Internet of Senses include immersive entertainment and online shopping, climate crisis and the corresponding need to minimise climate impact. The report was based on Ericsson ConsumerLab’s global research and data from an online survey of advanced internet users in 15 cities around the world.

Source: ‘Consumers expect internet of senses to be a reality by 2030’ 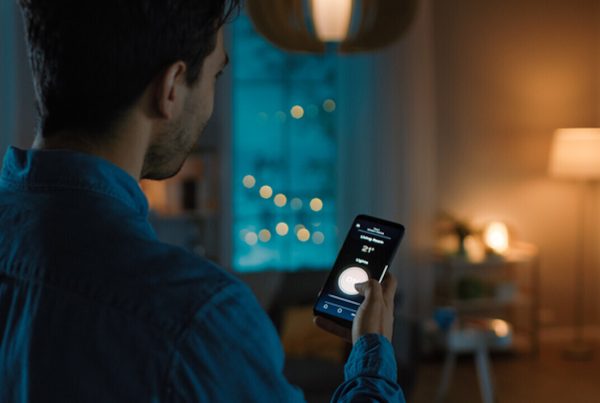 Your future home wants to read your mood | The Next Web 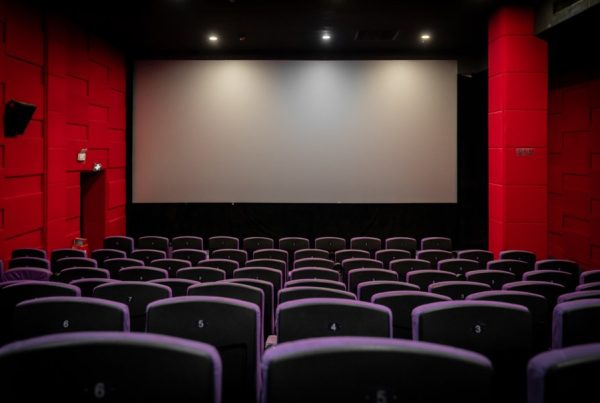