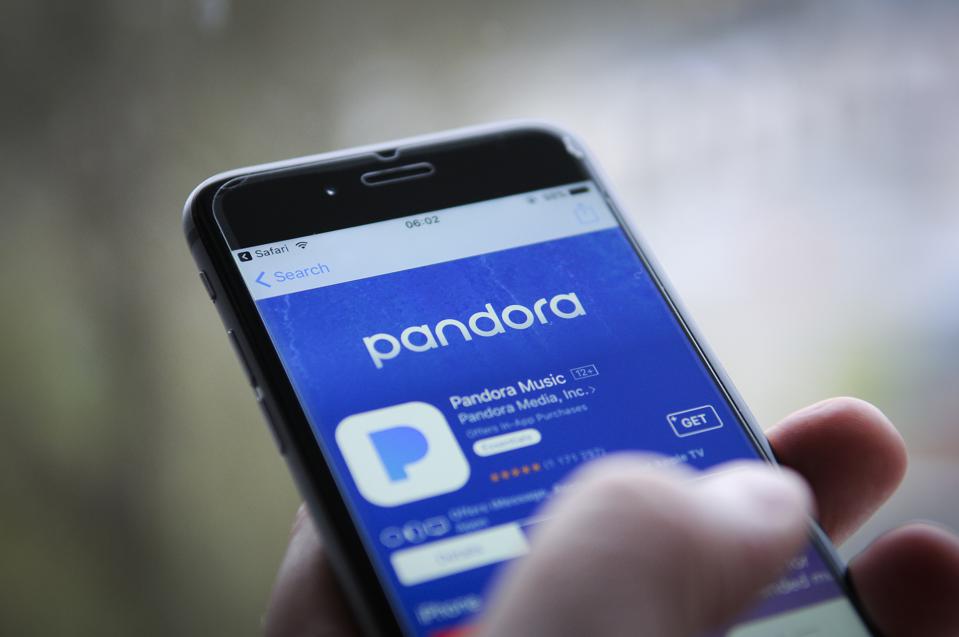 “Chromesthesia,” or the rare ability to hear sounds and music through colors with pandora | Forbes

Music streaming platforms have long offered users the ability to create custom playlists and listen to tracks that complement their daily moods and activities. Reflecting on the current spirit of the world, last week Pandora added Wake Up! playlists to continue amplifying Black voices and share tracks that artists and thought leaders say reflect their day-to-day experiences and move them to action.

Considering Pandora’s additional recent launch of seven color playlists, Somewhere Over the Rainbow: The Science of Sound and Color, that allow users to tap into “chromesthesia,” or the rare ability to hear sounds and music through colors, it is evident the company is steering music streaming towards new, and perhaps more engaging, music experiences that will live beyond a return to in-person events and the ongoing pandemic.

“Truly multi-sensory music, entertainment, experience design is now possible, and Pandora’s Somewhere Over the Rainbow collection can thus be seen as a first step in this direction,” says Charles Spence, professor and head of the Crossmodal Research Laboratory at the University of Oxford’s Department of Experimental Psychology. “It is clear that the consumer craves multi-sensory experiences, especially the surprising connections between color and sound, and this is a kind of shared experience that can be enjoyed in the comfort of one’s own home during lockdown.”

Crossmodalism, a growing field of research on the ways in which sensory stimuli can alter perception of the world and experiences in it, has become a point of discussion for the music industry, especially since multi-Grammy Award-winning artists including Pharrell Williams and Billie Eilish have spoken publicly about their ability to visualize music. While only one in three thousand individuals are said to have chromesthesia, Pandora’s Sonic Strategy Director and Studio Resonate Steve Keller says that there are ways for every individual to experience and enjoy consistent music-to-color associations.

Pandora’s new playlists pair the seven primary colors–Red, Orange, Yellow, Green, Blue, Indigo, Violet–with songs that share similar sonic associations like pitch and tempo. For example, the streaming service classifies violet and indigo colors as similar in tempo, but violet is considered higher in pitch because it is often perceived as a brighter color than indigo.

“On Pandora’s platform, we’re always looking for interesting ways to blend sound science and sound art,” Keller says. “You might play a piece of music and literally smell that piece of music…to some extent, we have found that we all have a degree of this ability to change our sensory experiences by altering the soundscapes we listen to.”

Keller says that Pandora’s team of in-house scientists is also working with various brands to leverage crossmodal elements and magnify the power of music through sensory explorations. The color red typically scores high on scales of excitement, he explains, which correlate with higher pitches and faster tempos. Since both music and color carry emotional associations capable of inspiring action, Keller says that brands have a great opportunity to create mood and color congruent soundscapes to guide consumers.

“Some of the biggest public gatherings ever have been for audiovisual concerts with matching light shows,” Spence says, pointing to French composer Jean-Michel Jarre’s 1986 Rendez-vous Houston: A City in Concert event that attracted 1.3 million people and landed in the Guinness Book of World records. “Moving forward, it will be exciting to see how the sonic creatives, designers, DJs, artists and musicians use the emerging science of sensory correspondences to deliver more engaging and memorable content.”