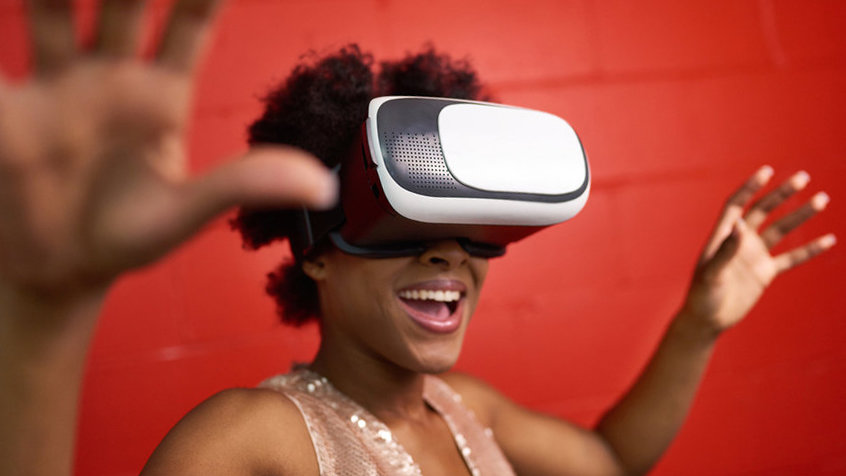 The promotion of diversity is an important step in creating an inclusive, equitable society in which we can all benefit from the bottomless well of talent that springs from the very differences that can keep us apart. The dream is that once we’ve brought a more varied collection of people together, familiarity and comfort inevitably follow. To some extent, that’s true, but the reality is that historical misconceptions about each other won’t simply evaporate with proximity. To give our efforts at diversity real meaning—and to create an environment in which each of us feels encouraged to be our best selves—will require empathy that lets us better understand each other. Only through empathy can we appreciate what it feels like to be someone else and to really start to embrace our differences. It may be that virtual reality (VR) can help us get there.

No one knows who first said, “Don’t judge a man until you’ve walked a mile in his shoes,” but we’re all familiar with the proverb. (Comedian Emo Phillips has added, “That way, when you do judge him, you’re a mile away and you have his shoes.”) It’s not that easy a thing to do. First off, it requires a detailed understanding of what that person’s experience is like in the first place. Then there’s the issue of just how good one’s imagination is. And finally, we’ve all had the experience of coming to some world-changing epiphany whose intensity disappointingly fades with time. Can VR do better?

In his 2015 TED talk, Chris Milk suggested that VR could be the “ultimate empathy machine.” In it, he demonstrates a VR film Clouds Over Sidra, created to help outsiders understand what it’s like to be in war-torn Syria.

So, when you’re inside of the headset, you’re not seeing it like this. You’re looking around through this world. You’ll notice you see full 360 degrees, in all directions. And when you’re sitting there in her room, watching her, you’re not watching it through a television screen, you’re not watching it through a window, you’re sitting there with her. When you look down, you’re sitting on the same ground that she’s sitting on. And because of that, you feel her humanity in a deeper way. You empathize with her in a deeper way.
And I think that we can change minds with this machine.

Milk himself is CEO of the VR and AR (augmented reality) online destination WITHIN, which offers “extraordinary Stories in Virtual Reality.” More specifically aimed at promoting the kind of empathy Milk envisions in his TED talk, there’s also Project Empathy, a site that serves as “a collection of virtual reality experiences that help us see the world through the eyes of another.” There’s a lot of creativity—and capital—at these sites and elsewhere being allocated to exploring the empathy machine.

Others feel that the fact that VR is simply a sensory experience is insufficient for genuinely helping one understand someone else’s reality. In her article for Slate, subtitled “Occulus Whiffed”, Inkoo Kang says, “It’s certainly heartwarming that so many VR creators are interested in creating empathy for people and communities in need. But the idea that spending 10 or 15 minutes in virtual reality can dramatically realign a viewer’s sympathies is a delusion.”

King talks specifically about watching the PBS VR documentary After Solitary, saying that she was happy to finally rip the VR headset off when it was over: “But it would be an insult to inmates in solitary for me to say that, after watching a VR film one-third the length of the average sitcom, I have any idea what it’s like to be alone and confined for days or months or years on end. The sensory immersion that VR facilitates isn’t context, or a wearing down after repetition, or having an open mind about the subject at hand.” 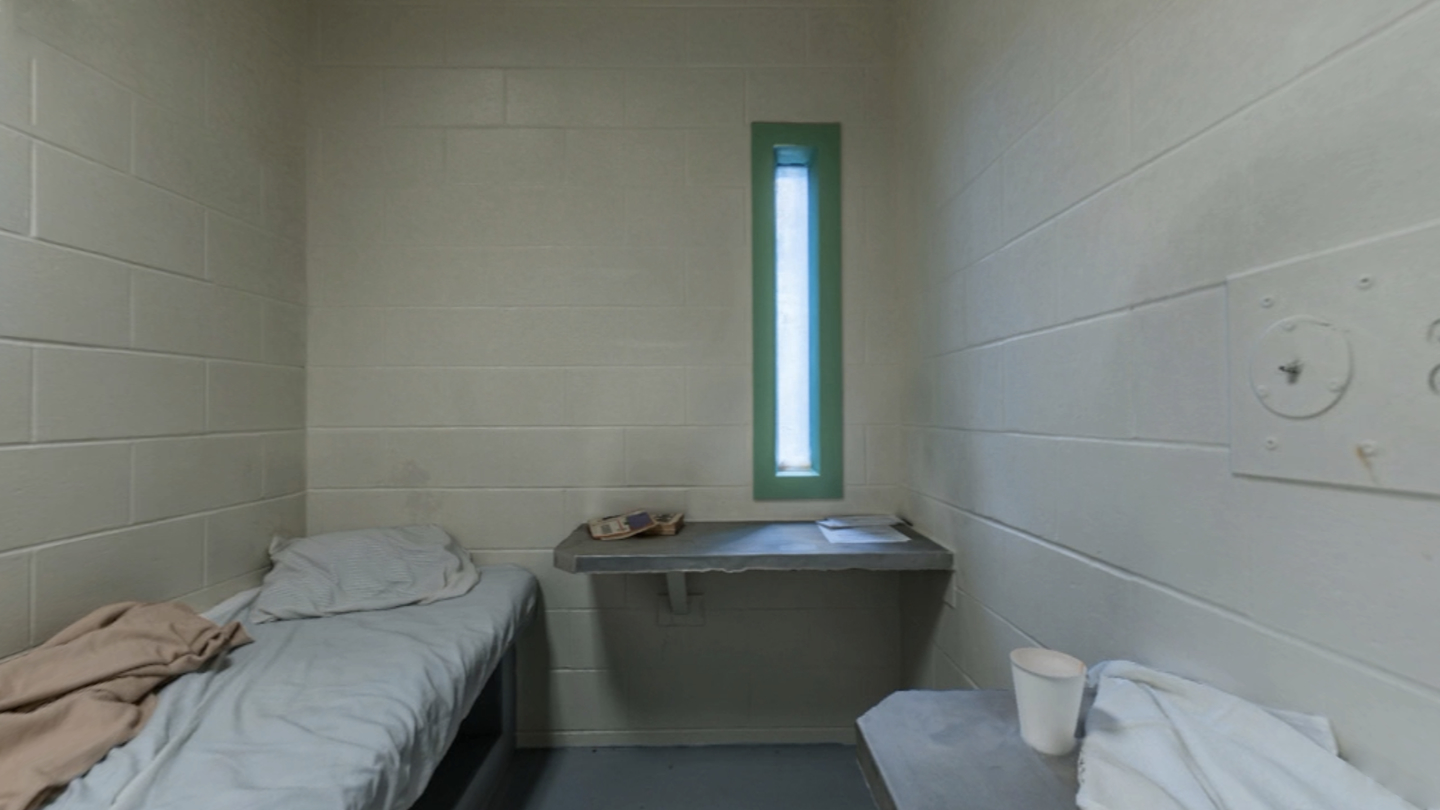 Screenshot of a cell from After Solitary (PBS)

King writes, “VR isn’t brainwashing. No matter how advanced the tech gets, it can’t make anyone care against their will.” She also notes that, even if it did work, there would be tremendous potential in VR for psychological abuse, and even for promulgating that attitudes that are antithetical to promoting diversity.

VR expert Jeremy Bailenson has been working with other researchers to explore the underlying science. There are some interesting things that happen in a VR space, things our brain does as it processes the experience.

Chief among these is a merging of our physical self and our virtual self, or “avatar”, a phenomenon dubbed the Proteus effect. As we observe our avatar’s actions controlled by our own real-world movement, we subconsciously adopt the attitudes and behaviors they depict.

In one study where subjects played the popular VR game World of Warcraft (WoW), when players were given taller and/or more attractive virtual selves and were allowed to interact with others’ shorter, less attractive personas, they became more assertive and aggressive than they would normally be in interacting with their VR partner. When asked to negotiate the division of $100, they routinely wound up with more money.

After 15 minutes, subjects were removed from WoW and asked to try again to divide the money three times—in the first round, at least, the personality change lingered. A similar study involving avatars with superpowers found that after the VR immersion, players were more likely to pick up researchers’ (deliberately) dropped pens. A third study involved subjects either “experiencing” colorblindness in VR or simply imagining it.

The subject on the left is experiencing colorblindness in VR, while the subject on the right is just imagining what it might be like. (Credit: Ahn, et al)
A questionnaire administered 24 hours after the VR experience found that the VR-colorblind participants had retained a more favorable view of colorblind people. The study finds, “Considering that the duration of the EE treatment was approximately five minutes, the fact that the effect transferred outside the laboratory 24 hours after the treatment is meaningful.”

More studies such as Bailenson’s are clearly warranted to see if VR can really deliver greater empathy, especially as VR/AR hardware evolves, delivers more realistic sensory experiences, and takes a more everyday place in our lives. In addition, one has to wonder if, down the road, we’ll see a marriage of VR/AR and neurochemistry that may even-more realistically help us feeleach others’ reality as we seek to make real the promise of our efforts at diversity.