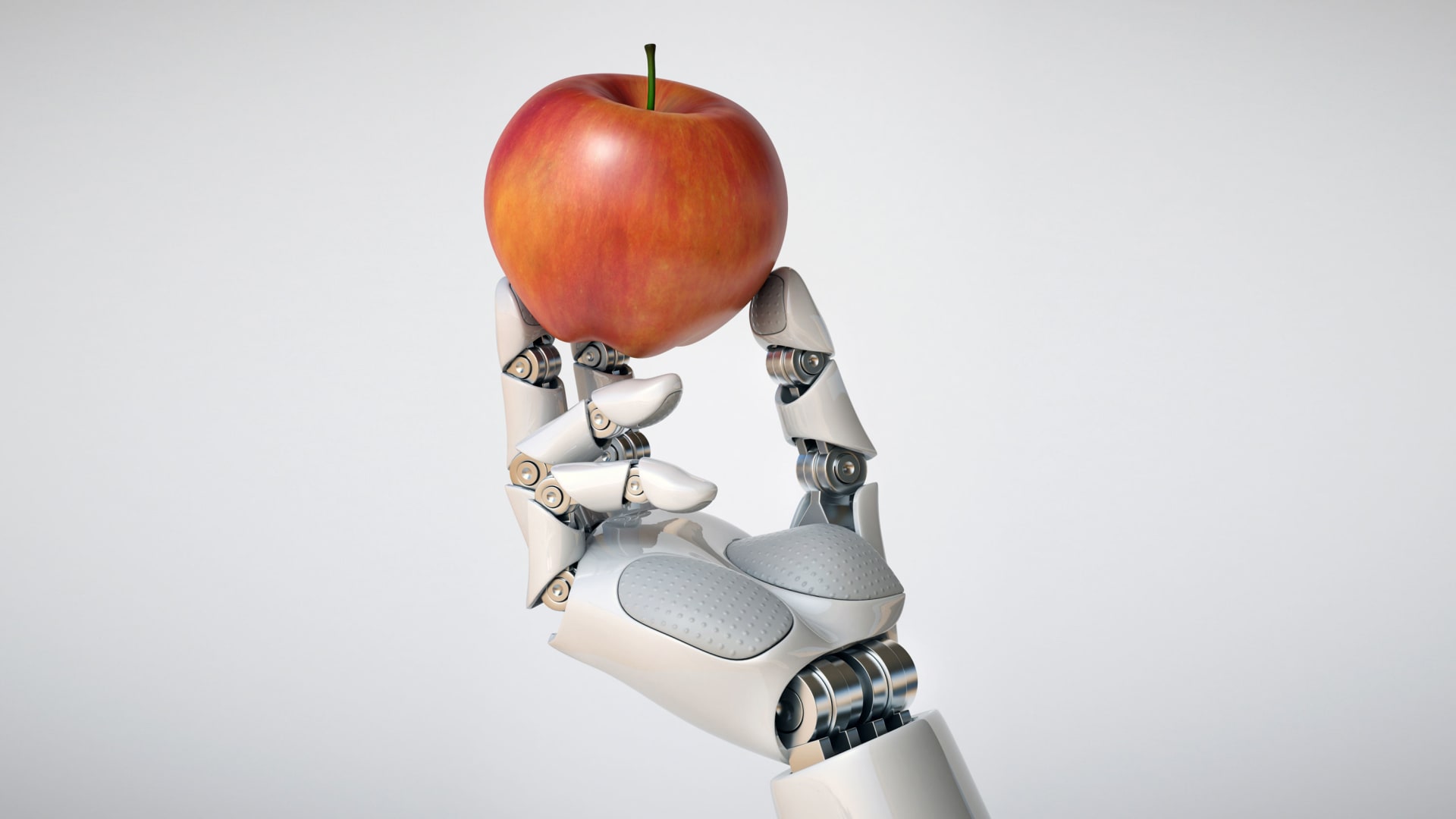 Can Google Smell? Why Digitizing Odor Could Be a Business Opportunity | Inc.com

Google’s scent-discovering AI could help entrepreneurs in industries such as fragrance, food, and health.

Artificial intelligence is getting into the odor business. Researchers at Google recently announced that they have trained an AI-powered neural network model to “map out” how a molecule’s structure correlates to its scent, and it could spark a revolution in the realms of food, fragrance, and health.

Say, for instance, your company makes bug spray. Google’s researchers found that by feeding their neural network with data on how effective various molecules are at repelling mosquitos, the resulting model can go on to predict the mosquito repellency of nearly any molecule. Humans are able to smell things because microscopic molecules are processed by receptors in your nose, which then send a message to your brain. The researchers discovered that over a dozen tested molecules demonstrated repellency at least as strong as DEET, the active ingredient in most insect repellents. These molecules could form the basis for less expensive, longer lasting, and safer spray.

Google researchers say that smell is the most difficult of the senses to quantify into machine-understandable data, and they’ve been working for several years to train their AI models to predict how molecules will smell by analyzing their structural makeup. By feeding the network with data containing the makeup of over 5000 molecules, paired with multiple scent descriptors for each molecule, the researchers were able to create what they call a “principal odor map.” The map identifies different scents’ relationships to each other by graphing out thousands of data points, each representing the structure of an individual molecule analyzed by the neural network.

In practice, the map functions much like a color wheel, with similarly-structured molecules grouped close together in the same way that similar colors like red and orange would be grouped together. The researchers found that nearby molecules tended to have the same scent descriptions.

In a test where trained panelists were asked to identify the smells of 400 different molecules using 55 descriptive labels, the neural network was able to accurately predict the panel’s consensus answers far better than any individual panelist. The neural network was also able to gauge the strength of particular smells.

The researchers say that the AI-generated map gives them the ability to predict how billions of currently unknown molecules will smell, which could have “broad applications to flavor and fragrance.”

Source: Can Google Smell? Why Digitizing Odor Could Be a Business Opportunity | Inc.com