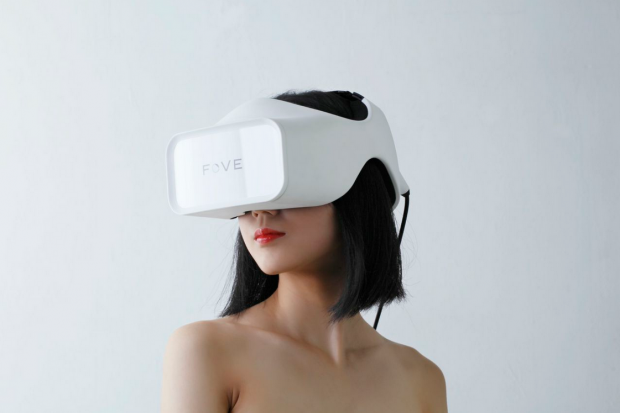 Would you buy a car that sprayed soothing odors when you’re stuck in rush-hour traffic? Or how about a robot that smells like a human being? Scientists say that new technology means we will soon be using devices like these in our everyday lives. At this month’s British Science Festival in Brighton, researchers from Britain’s University of Sussex offered a demonstration of the technology that could be just around the corner. The 3D animations of Virtual Reality have become commonplace.