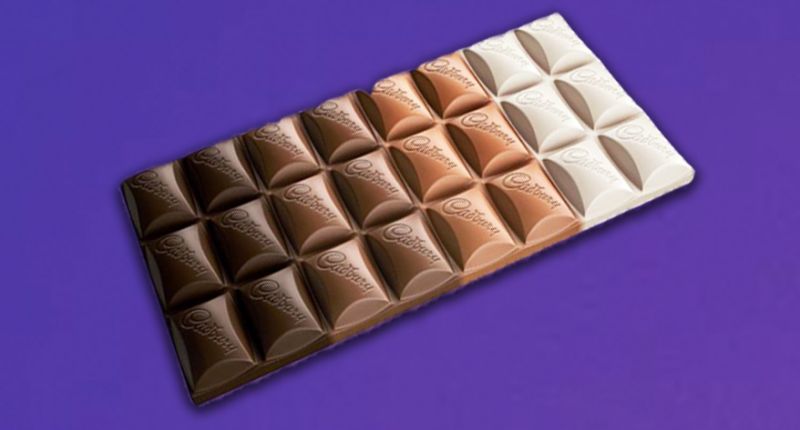 In a bid to promote diversity in India on Independence Day (August 15), Cadbury created a four-in-one chocolate ‘Unity’ bar.

The limited edition treat is designed to unite “people of different castes, creed, languages, regions and religions” represented through the mix of dark, blended, milk and white chocolate.

Taking to Instagram to share the news, Cadbury wrote: “This Independence Day, let’s celebrate a country that stands united in its diversity. Presenting the Cadbury Unity Bar, India’s first chocolate with dark, blended, milk and white chocolate all under one wrap.”

The post soon amassed over 7,000 likes with most social media followers taking to the platform to praise the chocolate giant’s latest move.

“Forget just India’s unity,” one commented. “This thing should unite people all over the world!”

Another added, “Don’t make it for a limited time period. Make it a forever thing Cadbury.”

Cadbury teamed up with Indian PR agency, Ogilvy, on the project to mark Indian Independence Day.

The iconic purple packaging also underwent a redesign and features an illustration of Indian citizens from various religious and cultural backgrounds holding hands.

“Everyone living together, but not always with love. Cadbury Dairy Milk, which is loved by everyone, wanted to send a powerful message of unity,” the PR agency continued. “So we worked with the brand to create the Unity Bar: India’s first chocolate made of dark, blended, milk and white chocolate – all united in one bar.”

Further pushing the message, the chocolate bar even featured on the front page of the Economic Times in India with the headline printed in several different languages.

In Mumbai, the paper ran with a Kannada headline while the Bengaluru edition boasted a Marathi headline.

One Twitter user took to the social media platform to praise the campaign alongside a photograph of the front page spread.

“Whoa!! Well done, Cadbury’s (and Ogilvy), using a Kannada headline in the Mumbai edition, Telugu headline in the Delhi edition and a Marathi headline in the Bengaluru edition,” he wrote. “Point made beautifully! Lovely idea that turns our usual Hindi-centric advertising on its head.”