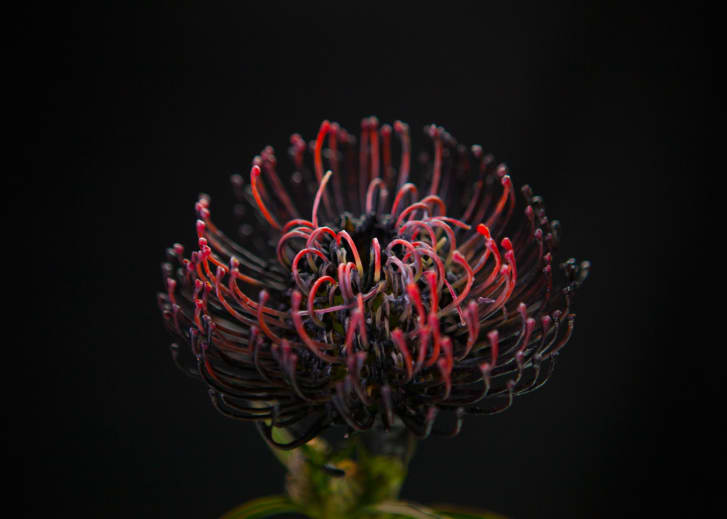 By msensory team10/03/2018No Comments
Masters of food, design and theatrics, Londoners Sam Bompas and Harry Parr create memorable experiences unlike anything else.
Food photography enters a new golden age
The duo, who launched the Bompas & Parr design studio in 2007, originally made their name with whimsical jellies shaped like buildings. Since then, their practice has expanded considerably in terms of scope and scale: recent successes include a chocolate climbing wall, a Roald Dahl-inspired dinner and a surprise commission that saw them turning the River Lea green. With each project, the duo strives to push the boundaries of imagination ever further 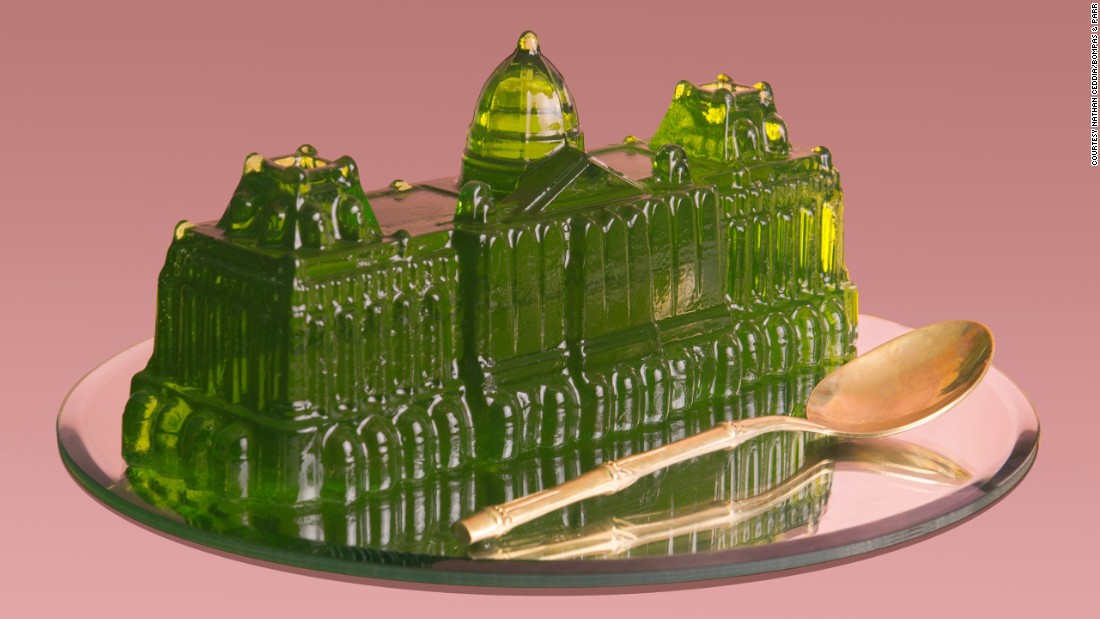 “A lot of people use the term multisensory (to describe our work) and I think it’s distracting because everything in the world is multisensory,” Bompas said. “We try to differentiate our work by calling it polysensory, and what we really mean by that is that we consciously address every sense in a specific manner to give you a very particular — perhaps peculiar — sensation.”
But there’s more than just the sensory at play in their clever interventions: “When we’re preparing an experience, we’ll make sure we’re addressing all of the senses, and also giving them a specific narrative,” Parr said. “For us, it’s not enough just to be entertained. You should also think about something critically and creatively. We like it if people come away having learned something,”
Watch the video above to step inside the world of Bompas & Parr.