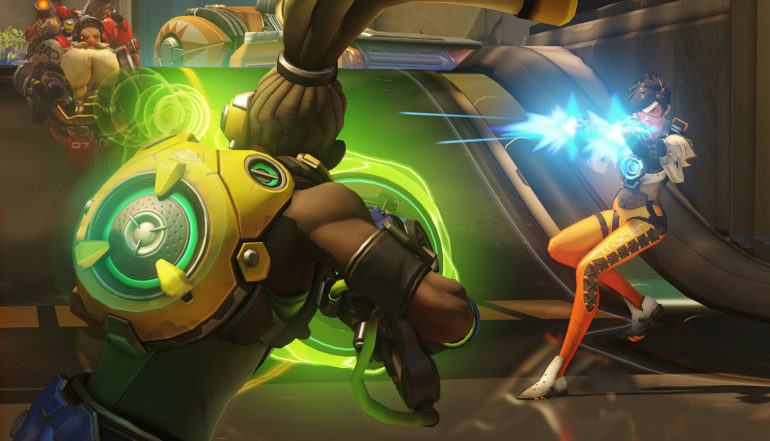 Blizzard Entertainment seems to be going all-in on Lúcio, Overwatch’s Brazilian DJ. After just revealing his own brand of cereal at BlizzCon last week called Lúcio-Oh’s, the company just published an entire album of his music.

The album, called Synaesthesia Auditiva, features entirely electronica-style music, which he’s known for in the Overwatch lore universe, and similar to the beats Lúcio plays while in-game. There are 11 songs in total, and the album is free to download on the website Lúcio Music. After downloading the album, the website takes you to a page that lists each song in order, as well as a big picture of his new cereal.

Each song name is either in Portuguese or English, with the final song of the album being named “Synaesthesia Auditiva” after the album. There isn’t an official version on music streaming platform Spotify yet, nor has Blizzard stated that it’ll ever be there, but fans have created many electronica playlists named after the album as a sort of tribute.

Music seems to be the theme of the gaming world at the moment, with Riot Games, the developer behind popular competitive multiplayer game League of Legends, recently taking the dive into K-Pop. “POP/STARS,” is a single the company released for its virtual K-Pop group K/DA, and has already racked up 34 million views on YouTube in under a week.

Blizzard has yet to go into much detail on Lúcio’s new album. It’s possible that the album is simply a promo for his new cereal, but there’s always a chance that Blizzard plans to release more albums in a similar fashion.