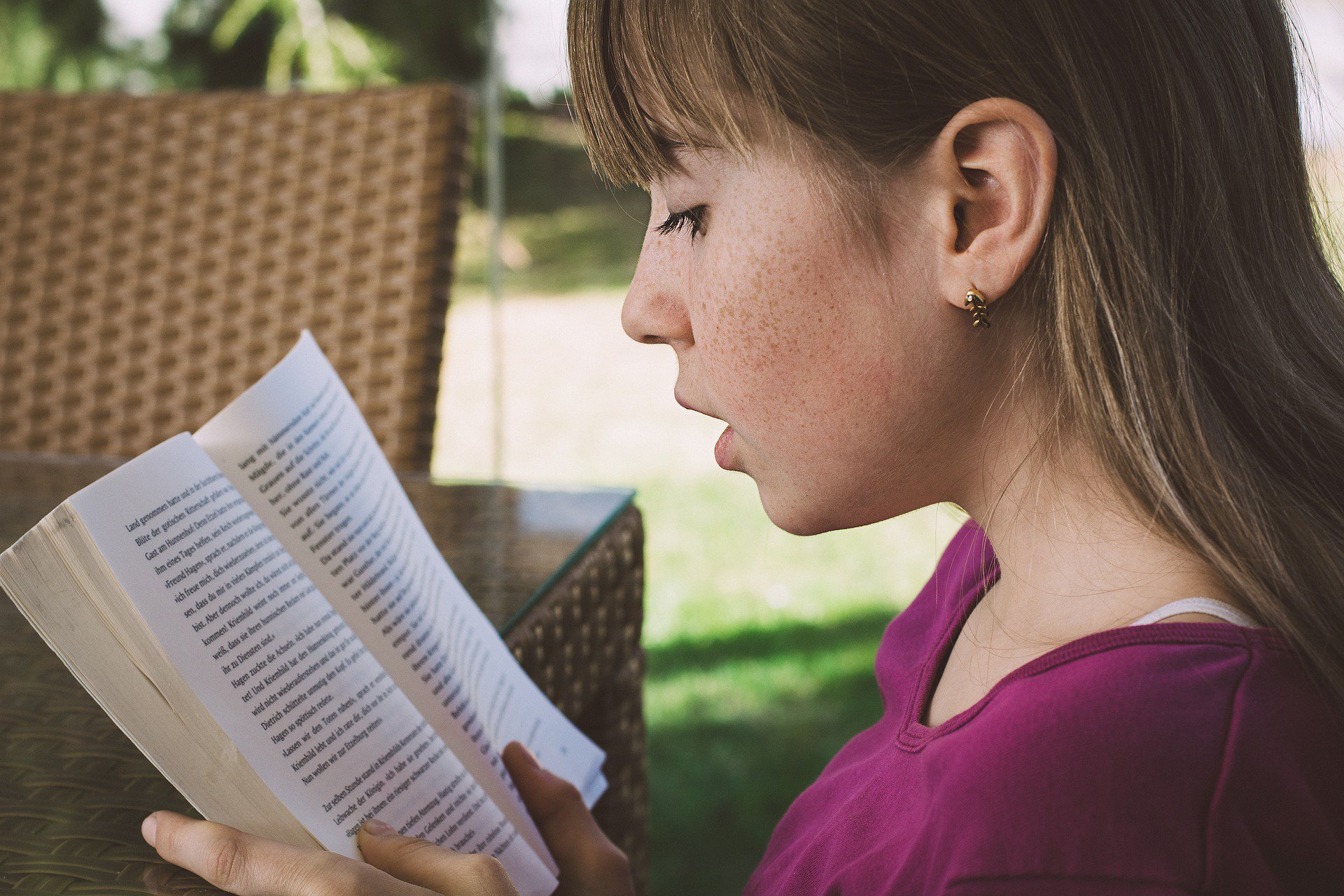 Deciphering how the brain processes sight and hearing could have implications for how we understand and treat conditions such as dyslexia, autism and schizophrenia.

During her postdoctoral studies, neuroscientist Katharina von Kriegstein was running experiments to see how hearing and voice recognition activated the brain’s auditory areas when she got a surprising result. Unlike her participants, her scans alone showed activity in the brain’s visual areas. ‘No other subject had this weird activity,’ she recalled.

She now knows why. In part, it was because she visually recognised her subjects. But her research since has revealed something else: ‘When we have brief communication with a person, for two minutes for example, we also use visual areas to help auditory processing, to help recognise the person by voice.’

Today, von Kriegstein is a professor of cognitive and clinical neuroscience at Technische Universität Dresden, Germany, who researches multisensory experiences – seeing and hearing. Through a project called SENSOCOM, she is exploring how sensory perception affects communication, focusing on the brain’s deep subcortical structures.

By doing this, she and her team are exploring a part of the brain traditionally excluded by research trying to understand communication impairments found in autism spectrum disorder and dyslexia, conditions which affect around 53 million people in Europe.

‘The core thing is that we look at very early structures, the sensory pathways, whilst most of the researchers have been looking at cognitive function (in the cerebral cortex),’ she said. ‘So, in autism, more so even than in dyslexia, basically almost all work is being done, or has been done, in the cerebral cortex (and structures having to do with emotion).’

Prof. von Kriegstein believes that delving into less-studied neural processing machinery could explain some crucial communication issues in dyslexia and autism that were previously attributed mainly to dysfunction of the cortical regions.

‘The thinking was that actually that our eyes and ears deliver the sensory signals to the cerebral cortex and the subcortical structures are just for basically relaying this information and the cortex does all the very interesting stuff,’ she said. ‘But now we know there are a lot of feedback connections and so on and so it makes sense to look at these structures that have been thought to be very uninteresting for a long time.’

These structures have also been difficult to study using the non-invasive techniques available to date since they are small in size and positioned deeply within the brain. So far, research into subcortical structures and dyslexia has largely focused on animal models and post-mortem cases. But Prof. von Kriegstein and her team are overcoming those challenges in humans by using newly developed techniques in ultra-high-resolution neuroimaging.

In autism, more so even than in dyslexia, basically almost all work is being done, or has been done, in the cerebral cortex (and structures having to do with emotion).

Her team is exploring whether sensory processing difficulties in high-functioning autism contribute to social communication impairments, such as recognising vocal emotions and pitch in others, as well as in dyslexia, a learning disability characterised by difficulty in fluent reading.

To do this they have been focusing on the sensory pathways linked to these deep structures. She and her group discovered that adults with dyslexia have weaker pathway connections between a visual subcortical structure (the left visual thalamus) with an area of the cortex called V5/MT, which is critical for the perception of visual motion. In the auditory mode, there was a similar finding. The team discovered weaker connections between the left auditory thalamus and a cortex structure linked to auditory motion, which is important for speech perception. These connections could therefore be important for reading and for predicting reading skill, according to Dr von Kriegstein.

Difficulty with rapid naming is a core dyslexia symptom. And the team found that the weaker the connection, the more time needed to name letters and numbers aloud.

So how might this translate into helping people with dyslexia? This is basic science, says Prof. von Kriegstein, so first it’s crucial to understand the mechanisms behind communications disorders before developing therapy training tools, although she is optimistic these could lie within reach.

Her lab is also looking at neurostimulation, specifically a non-invasive technique called transcranial magnetic stimulation, to better understand how communication works. This technique involves placing a coil against the scalp to generate magnetic pulses which temporarily alter the brain’s neural activity. By measuring the impact of stimulation on communication, researchers aim to understand which brain regions are important for a particular process. ‘Of course if it works, one could target these areas better,’ she said.

In fact, researchers in Israel in 2015 reported that neurostimulation ‘resulted in a significant improvement in dyslexics’ rapid naming abilities for numbers and a trend toward improvement for letters.’

Better understanding how the brain processes sensory experiences could also have implications for another condition – schizophrenia.

Whenever we use our senses, perhaps smelling coffee or hearing a train chug by, electrical activity is generated within neuronal networks.

The way the brain encodes information and in turn directs perception of that sensory experience is a highly variable process.

Tommaso Fellin, a principal investigator at Istituto Italiano di Tecnologia (IIT) in Genoa, Italy, leads a project called NEURO-PATTERNS, which aims to better understand how brain coding during sensory perception works and the most important activity patterns. It could also reveal the anomalies linked to disease.

‘Understanding this basic property of the mammalian brain has the potential to shed light on brain diseases,’ said Dr Fellin, ‘especially for those conditions which are characterised by alterations in sensory perception.’

This research is therefore relevant for studying conditions like schizophrenia with deficits in auditory and sensory processing.

The sensory overload or distorted and heightened perceptions described by schizophrenia patients, for instance, could relate to these deficits. Sensory dysfunction has also been linked to delusions and hallucinations as well as difficulties with attention and reading the emotions or tone of others – all of which can affect social interaction.

According to Dr Fellin, decreased connectivity between nerve cells (neurons) appears to play an important role in the progression of schizophrenia.

So far, Dr Fellin and his group have identified which specific neurons influence sensory responses in mouse studies, but not yet in animal models of schizophrenia, with similar investigations in glial cells  – the supporting cells of the nervous system.

Now, they’re developing new technologies to stimulate and monitor activity in neurons, even at single cell resolution and in deep brain regions.

This work reflects a broader recent renewed focus in schizophrenia research on sensory process deficits rather than an emphasis on higher-order cognitive processes such as memory.

And it could in the future help researchers design better diagnostic tools and treatment options.

The research in this article was funded by the European Research Council. If you liked this article, please consider sharing it on social media.