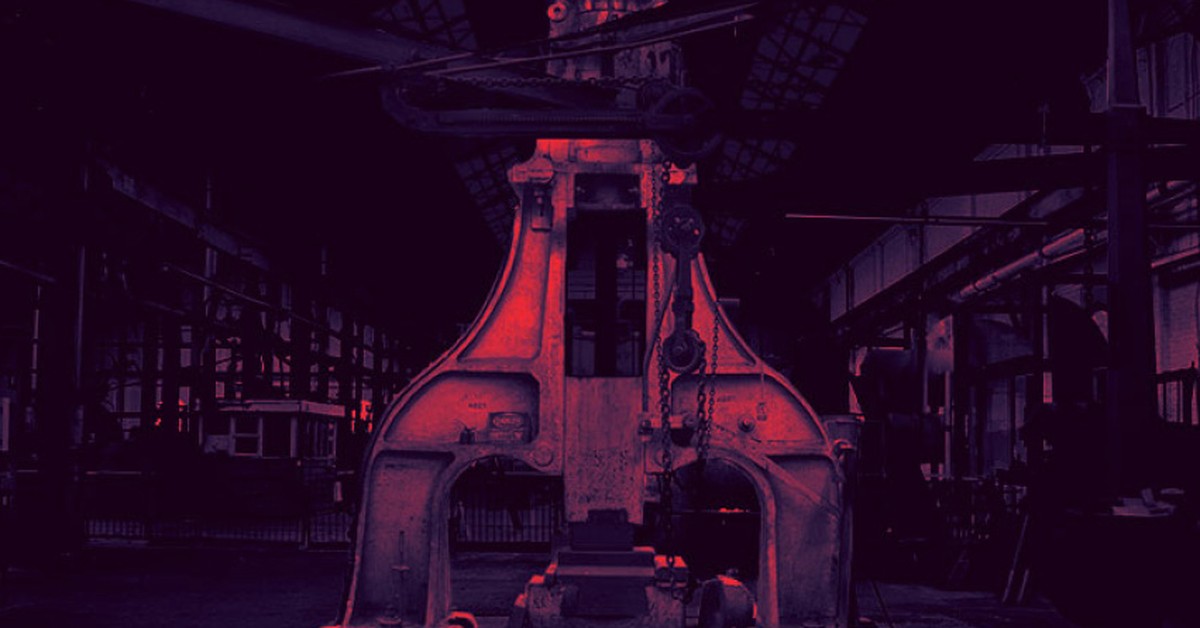 An Immersive, Multi-Sensory Installation, in a “Mysterious” Site, Is Coming to Sydney | Broadsheet

The Eveleigh Locomotive Workshops will be transformed into a nocturnal world of performance, music and burlesque over four nights in late November and early December.

Caldera is a night of “loud, dark, sumptuous and alluring” experimental art set against a backdrop of steam hammers, cranes and furnaces once used to manufacture Sydney trains, in the late 19th century.

The evening performances – starting at 8pm and 10pm – will feature burlesque and music performances, interactive installations, and “art from the underground”.

Director Laurence Rosier Staines (who also spearheaded the interactive theatre work You Can Have It All at the 2017 Underbelly Arts Festival) describes it as “a night of fire and art in an industrial cathedral”.

“This is a promenade show, where audiences arrive and things begin to happen around them, among the machines – and from time to time they can explore on their own. It’s in a spectacular and mysterious site, and the show will reflect that … We’re hoping to provide Sydney’s boutique answer to [Tasmania’s experimental arts festival] Dark Mofo, neither predictable nor sanitised,” Staines said in a statement.

STAY IN THE KNOW

Get our pick of the best news, features and events delivered twice a week

A highlight is a new work for electrified anvil (no really) by acclaimed percussionist and composer Bree van Reyk (Ensemble Offspring, Synergy Percussion, Holly Throsby) and musician Marcus Whale (one half of electronic-music duo Collarbones).

Caldera is showing from November 29 to December 2 at 8pm and 10pm at the Eveleigh Locomotive Workshops, Eveleigh.

Source: An Immersive, Multi-Sensory Installation, in a “Mysterious” Site, Is Coming to Sydney

Numerous academic studies have identified sensory correlations between our senses, meaning that we correlate certain sounds, colors, shapes and textures with certain scents. If we used these as a basis to depict fragrances online, customers could learn about fragrances in a new way and become even more likely to find a new fragrance they truly love.