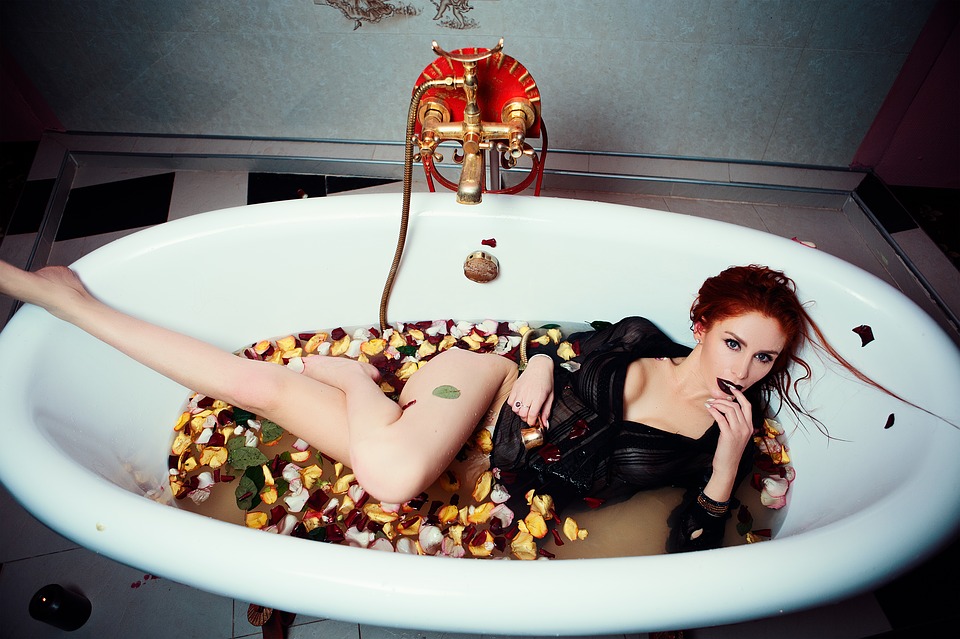 By msensory team06/01/2021No Comments
University of Otago Associate Professor Yusuf Ozgur Cakmak is developing a treatment for the early stages of Alzheimer’s disease that focuses on a sufferer’s olfactory nerve. PHOTO: LINDA ROBERTSON

One of the first things sufferers of Alzheimer’s disease lose is their sense of smell.

And international research led by a Dunedin scientist is investigating how sufferers in the early stages of the disease could get treatment while they carry on with their everyday lives, by targeting the sense of smell.

University of Otago associate professor of anatomy Yusuf Ozgur Cakmak is working with New York medical technology company Soterix Medical to develop something similar to a pair of glasses, or goggles, to deliver electrical stimulation to the olfactory nerve, centred under the bridge of the nose.

Computer modelling of treatment the Dunedin-based research was proposing had been validated through brain surgery, Assoc Prof Cakmak said.

The wearable device was expected to be ready for clinical trials next year.

While electrical stimulation was already being used to treat Alzheimer’s disease, it often intruded on people’s lives, he said.

With the new device users would be able to adjust the strength of the electrical stimulation they received as they carried on with their day-to-day lives, briefly wearing the device two or three times a day.

“It is just a tingling sensation, no pain at all,” Associate Prof Cakmak said.

It had yet to be seen how much benefit the treatment could provide, but stimulating the olfactory nerve might have the potential to check the progression of the disease. Perhaps there could also be a regenerative effect, he said.

Targeting the olfactory system with electrical stimulation had been successful previously, but this work was unique in that it sought to develop a treatment that was simple and easy to use, he said.