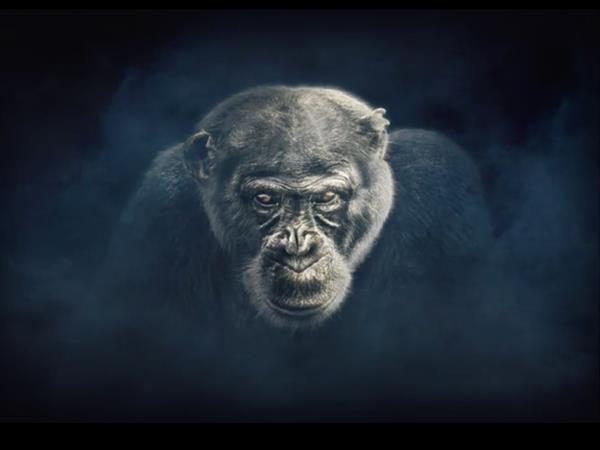 John Brown is a cinematographer who can hear images. Literally. To him, a well-framed shot is a beautiful harmony; an ugly shot sounds like chaos.

Just let that sink in for a moment.

I’d never heard of filmmaking superpowers before, but I think John Brown might be the Superman of cinematography.

One of the BBC’s top natural history cinematographers, Brown has synaesthesia, a neurological condition that blends certain senses or cognitive pathways together. For some, numbers may look like colours; for others, colours may have a smell. For John, sight and sound are linked, which, in his line of work, means that when he looks through his viewfinder to compose an image, he hears it rather than sees the frame.

‘Each frame, each composition, has a specific type of harmony associated with it,’ Brown said in a mind-blowing session at the recent AIDC called ‘Masters: Cinematography with John Brown’.

‘For most of my childhood, I just assumed this is just how everyone does it,’ he said. ‘It wasn’t until I heard a documentary on the radio in my mid-teens that I found out about synaesthesia. There are a lot of very well-known artists and musicians who have this type of synaesthesia, and this documentary was about these people. And I thought, “Wow, this makes sense. Now I understand.”’

For a long time, Brown didn’t like to talk about his synaesthesia because ‘it sounds a bit weird’, but now it informs everything he does, in one way or another.

‘In terms of filming, how I move the camera to frame a particular composition affects the harmony that I hear. So, you can subtly change the framing to introduce a sense of tension, in the same way that you have notes that suggest sadness or happiness, typically major and minor.’ And yes, on the flip side, Brown sees music rather than hears it.

He describes searching for harmony in composition as akin to an orchestra tuning up – all searching for that perfect ‘A’ note. ‘The ideal is that every shot in a sequence is in the same key, or in an appropriate key, musically speaking,’ Brown said. ‘Sometimes I see sequences shot by me or another cinematographer where it’s just not working because things are jumping in and out of key. It makes narrative sense, but it doesn’t make aesthetic sense because the keys are changing.’

So can he ‘hear’ everything he sees in the world, or is it just in the composition of a frame?

‘To some extent I can “hear the room”, if that makes sense, but the experience of synaesthesiais much more relevant to me when I can control the variables. So, when I can choose the focal length, and the depth of field, and frame the world using the viewfinder.’

Does changing the depth of field affect the sounds he hears? ‘Yes, in fact it simplifies the harmony. Imagine if you were playing a chord, and you really wanted to give the major seventh more weight than the other notes. That’s what depth of field allows you to do – to pull out those most relevant bits of the chord.’

Despite having this rare power, Brown isn’t always able to take full advantage of it. One of the challenges of documentary cinematography, and natural history in particular, is that it’s rare for cinematographers to be able to control what they’re shooting. Much of their time is spent chasing images, rather than having the luxury of being able to compose the perfect shot. ‘It’s not often that you can express the potential that the synaesthesia provides you with,’ Brown said. ‘So often, you’re just trying to make order out of chaos. But if things are in your favour, you can really push that tension and play with the harmony.’

Even Brown, one of the world’s best wildlife cinematographers whose extensive list of credits include BBC’s Dynasties and Planet Earth II, isn’t always completely satisfied with his images. Speaking about his recent work with chimpanzees on Dynasties, Brown said, ‘I can’t think of many shots that I’m really proud of, that I can see in my mind’s eye, weirdly. There’s not much in the chimp film that I think is aesthetically really beautiful. But it’s a really good story, well told – a true story. And that represents something on the intellectual level that I’m really proud of.’

Working with directors, producers and a post-production team who understand his synaesthesia can produce magic, but Brown says he has on occasion had the opposite experience. ‘There have been a few producers or directors I’ve worked with who haven’t had an openness to this kind of approach, and they’ve sometimes seen something and said “Can you film that?” and I say, “Well, I can…” And I set the frame up in the viewfinder and it genuinely makes me feel slightly nauseous. If it’s just not working, it makes me feel a bit sick. But you just sort of do what you’re told.’

As he’s gained more experience, he’s learned that the most important aspect of his job is choosing the people he works with. ‘If I was going to tell my 20-year-old self anything, it would be that it’s the people you work with, and the relationships you build, that ultimately you’ll really cherish.’

But he does have some more practical advice for cinematographers who are interested in natural history. ‘There are a few key things that you try to achieve,’ Brown says. ‘Definitely try to get eye level with your subject. Even just the difference of a few inches can be the difference between a shot that doesn’t engage you and one that really grabs you.’ He is also ‘completely obsessed’ with shooting backlit. ‘There’s an aesthetic quality to backlighting that gives a three dimensionality to the frame. There’s a certain alchemy, a magic that happens when things are backlit, so my default setting is to try to shoot things at eye level, try to get them backlit, and try to shoot at a fairly shallow depth of field – but these are all things that often you have very little control over.’

For more information about John Brown and to read his cinematography advice for beginners, visit his website at www.johnbrownimages.co.uk. He is a wonderful stills photographer as well.

More about the Dynasties chimpanzee episode on the BBC media site. 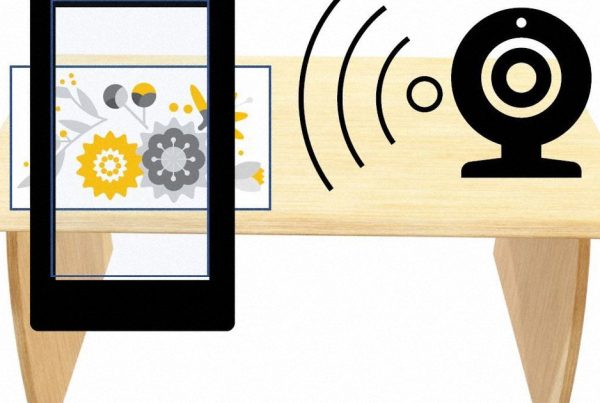