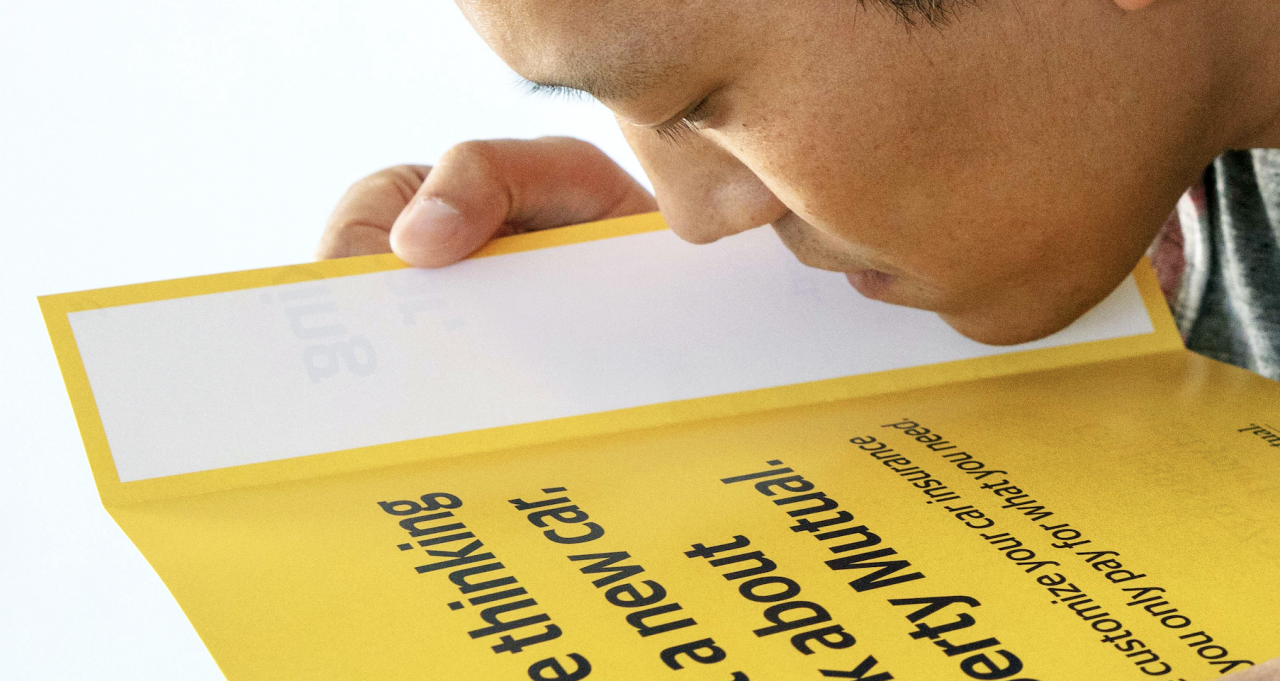 Many people wait until they’re actually buying a car before they think about getting a car insurance quote, but Liberty Mutual Insurance is getting in people’s heads – and noses – before they shop. With smell being the sense most closely connected with memory formation, the insurance company is banking on its scented ad to jog people’s memories when considering auto insurance.

Goodby Silverstein & Partners created a bright yellow ad scented with new car smell for the company hoping that as people test-drive and buy cars, the smell of new car will trigger subconscious memories about the Liberty Mutual ad they previously saw. The agency used a print ad that would give people a Pavlovian response of sorts to catch car buyers at the moment that matters most.

The copy reads “If you’re thinking about a new car, think about Liberty Mutual. We customize your car insurance so you only pay for what you need.”

The ad will run in the April 28 issue of the Chicago Sun Times.

Liberty Mutual also creates mindshare with its simple earworm of a jingle.

Vote for the ad by clicking on the Creative Works box below.