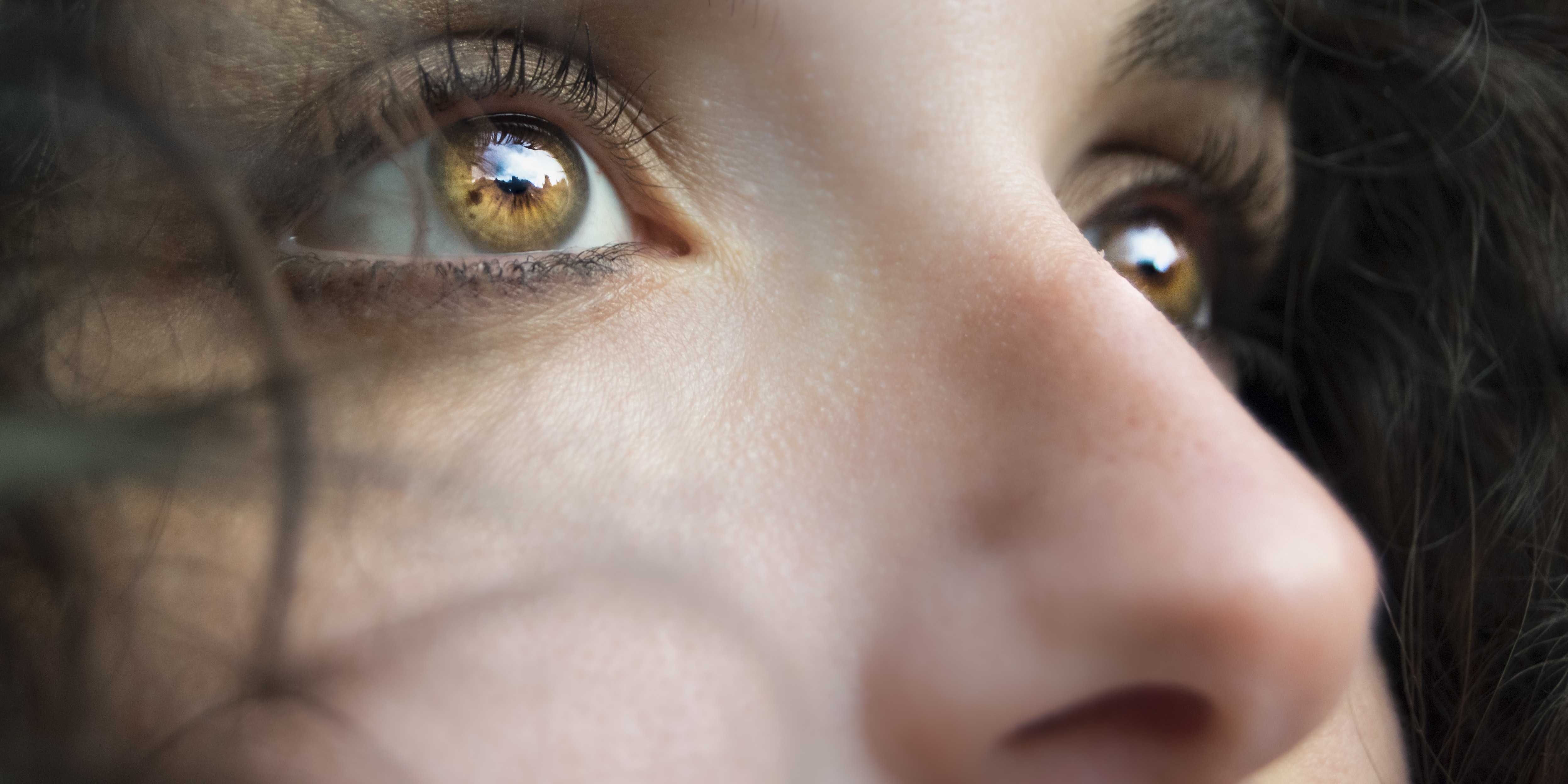 “Joy motivated us,” explains Perdita Barran, Ph.D., one of the researchers, to Inverse. “She came to my collaborator Tilo Kunath and directly asked him why he or anyone wasn’t working on the fact that people with Parkinson’s disease have a distinct smell.”

That useful conversation led to a study, in 2017, that confirmed the observation was worth pursuing. The latest study on the smell of Parkinson’s definitively ties scent to the neurodegenerative disorder. On Wednesday, Barran, a professor of mass spectrometry, and her team reported in ACS Central Science that they had identified the specific compounds that make up the odor of the disease.

They hope that, in the future, scent can be used as a diagnostic tool. While Parkinson’s disease is a widely studied condition that affects more than 10 million people worldwide, there are currently no reliable tests to diagnose it.

The team discovered that when Milne “smells” Parkinson’s, she’s smelling the odor that emerges from a patient’s sebum, a waxy, lipid-based biofluid that moisturizes and protects the skin. Patients with Parkinson’s disease produce sebum excessively.

For the study, 60 patients from across 25 study sites in the UK were swabbed with gauze on their upper backs for sebum, and the samples were taken back to the University of Manchester labs to be analyzed. Forty-three of the patients were already diagnosed with Parkinson’s disease, while 21 patients served as controls. The team weighed and measured scent molecules in the samples with gas chromatography-mass spectrometry, a tool that can analyze unknown trace compounds and help identify them. This process revealed the presence of hippuric acid, eicosane, and octadecanal.

Incredible selection of CBD products. Everything from gummies to edibles with best-in-class delivery.

These are chemical compounds that have previously been shown to indicate altered levels of neurotransmitters, a signature sign of Parkinson’s. When the scientists presented Milne with samples of these compounds in a controlled olfactory environment, she confirmed they matched the smell of Parkinson’s disease.

The team acknowledges that this process is only in its beginning stages, but they are hopeful that it could soon be used on a wider scale. Barran likes the noninvasive process of the procedure, requiring only a swipe of the skin. Identifying the compounds in those samples, each associated with a distinctive odor now linked to Parkinson’s, could enable rapid, early screening.

Barran emphasizes that the next step is to “go to the at-risk people and to see how early in the stages of the disease we can apply the test.” She hopes that the test will work for people before motor symptoms arise. If that happens, they’ll have the chance to identify candidates for preventative treatment before the disease becomes too severe.

Parkinson’s disease (PD) is a progressive, neurodegenerative disease that presents with significant motor symptoms, for which there is no diagnostic chemical test. We have serendipitously identified a hyperosmic individual, a “Super Smeller” who can detect PD by odor alone, and our early pilot studies have indicated that the odor was present in the sebum from the skin of PD subjects. Here, we have employed an unbiased approach to investigate the volatile metabolites of sebum samples obtained noninvasively from the upper back of 64 participants in total (21 controls and 43 PD subjects). Our results, validated by an independent cohort (n=31), identified a distinct volatiles-associated signature of PD, including altered levels of perillic aldehyde and eicosane, the smell of which was then described as being highly similar to the scent of PD by our “Super Smeller”.

The universe lies to our senses, and they lie to us, and how can we ourselves be anything but liars? For myself, I trust neither the message nor the messenger; neither what I am told, not what I see. There may be truth somewhere but it never gets down to me

The universe lies to our senses, and they lie to us, and how can we ourselves be anything but liars? For myself, I trust neither the message nor the messenger; neither what I am told, not what I see. There may be truth somewhere but it never gets down to me