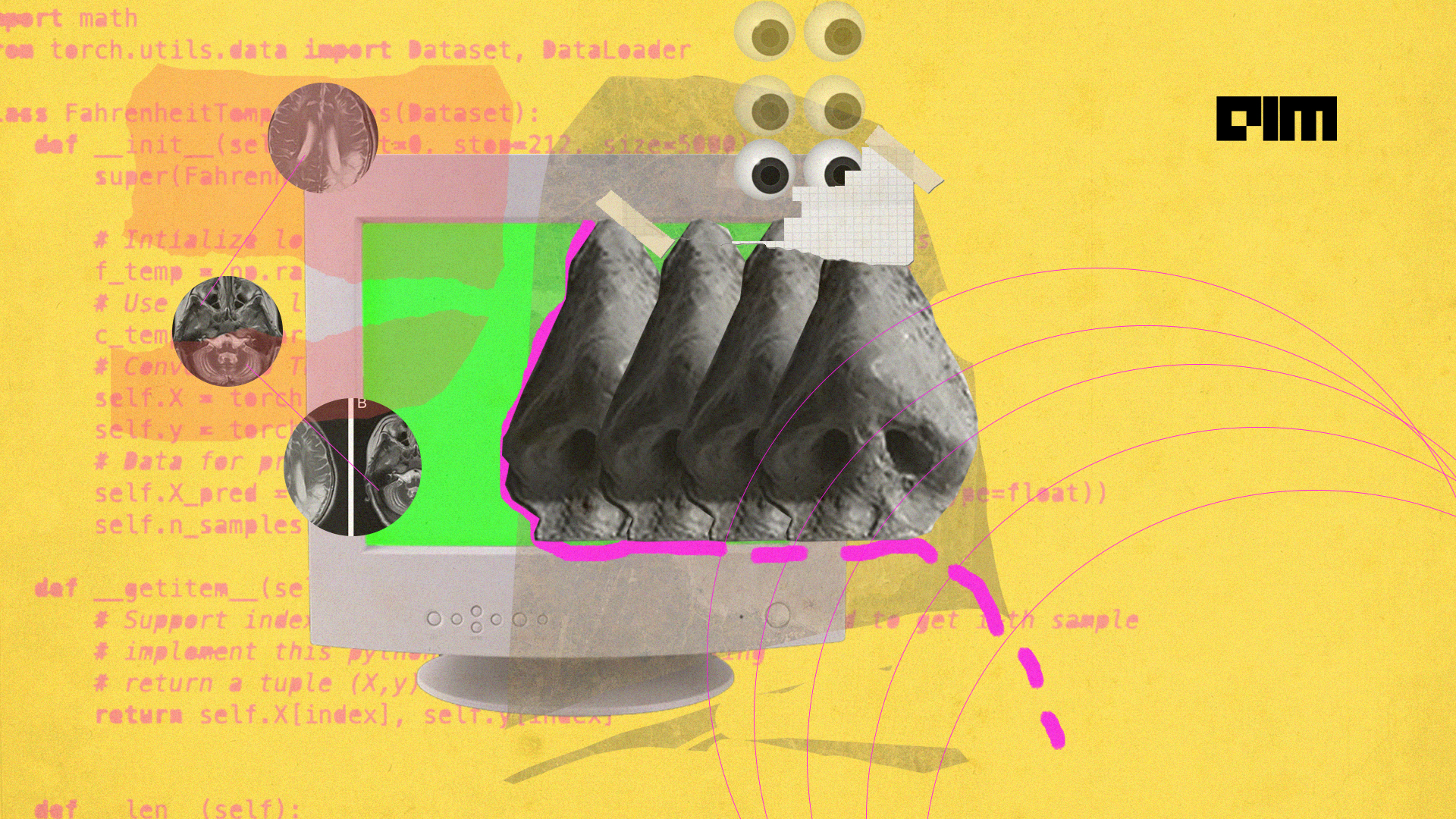 Artificial neural networks acquire the ability to smell similarly as the human brain does.

In just a few minutes, a computer model can learn to smell using machine learning. It forms a neural network that closely replicates the animal brain’s olfactory circuits, which analyse odour signals when it does this, according to the findings of researchers.

Yang and his team believe their artificial network will aid researchers in learning more about the brain’s olfactory pathways. Additionally, the work demonstrates the usefulness of artificial neural networks to neuroscience. “By demonstrating that we can closely match the design, I believe we can increase our confidence that neural networks will continue to be helpful tools for simulating the brain,” Yang says.

Neural networks are computational tools inspired by the brain in which artificial neurons self-rewire to fulfil certain tasks. They can be trained to recognise patterns in large datasets, which makes them advantageous for speech and picture recognition and other forms of artificial intelligence. There is evidence that the neural networks that do this best reflect the nervous system’s activity. However, Wang notes that differently organised networks could produce comparable results, and neuroscientists are still unsure whether artificial neural networks accurately replicate the layout of biological circuits. With thorough anatomical data on the olfactory circuits of fruit flies, he argues, “we can address the question: Can artificial neural networks actually be used to understand the brain?”

How is it done?

The scientists tasked the network with categorising data representing various scents and properly classifying single aromas and even mixes of odours.

The artificial network self-organised in a matter of minutes, and the resulting structure was strikingly comparable to that of the fruit fly brain. Each neuron in the compression layer received information from a specific type of input neuron and appeared to be coupled in an ad hoc fashion to several neurons in the expansion layer. Additionally, each neuron in the expansion layer receives connections from an average of six neurons in the compression layer – the same as what occurs in the fruit fly brain.

Researchers may now use the model to investigate that structure further, examining how the network evolves under various settings, changing the circuitry in ways that are not possible experimentally.

The way the brain processes odours is driving scientists to rethink how machine learning algorithms are designed. Within the field of machine learning, the scent remains the most enigmatic of the senses, and the researchers are delighted to continue contributing to its understanding through additional fundamental study. The prospects for future study are vast, ranging from developing new olfactory chemicals that are more affordable and sustainably generated to digitising scent or, possibly one day, providing access to roses to those without a sense of smell. The researchers intend to bring this issue to the attention of a broader audience in the machine learning community by eventually developing and sharing high-quality, open datasets.

Source: A Strange New Muse for AI Is Our Sense of Smell