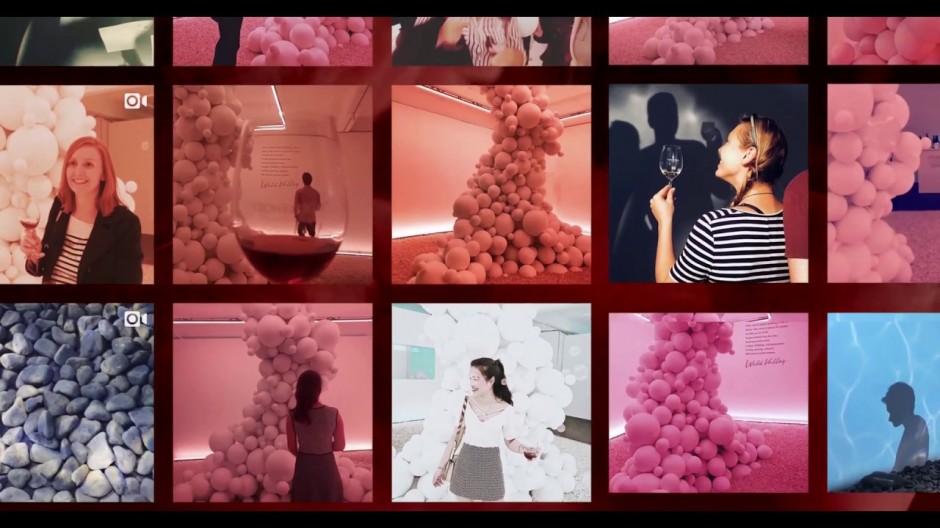 New Zealand winery Stoneleigh has launched an experiential campaign for its Stoneleigh Wild Valley range featuring an art film inspired by the wine.

The campaign, which was created by Digitas, enlisted artist Susie Sie and experimental sound designer Nikolai Von Sallwitz to create a sensory experience that aimed to “capture the wine brand’s unique philosophy and winemaking practice”.

Sie and Von Sallwitz drew inspiration from online reviews of the wine, in addition to natural sounds from the vineyard and wine, to create a film, called ‘Original Art by Stoneleigh’.

The film features Von Sallwitz’s musical score accompanied by Sie’s visual interpretation of the wine, which is made using a rare 100% fermentation process.

The film was screened as the centrepiece of a wine tasting experience in Melbourne, which was curated by Electric Collective.

“In search of a distinctive way to express the unique nature of Stoneleigh Wild Valley, we partnered with Digitas to bring to life the raw beauty of Wild Fermentation. The unexpected and visually impactful filmic experience the agency orchestrated was unlike anything else I have seen at a wine tasting event.”