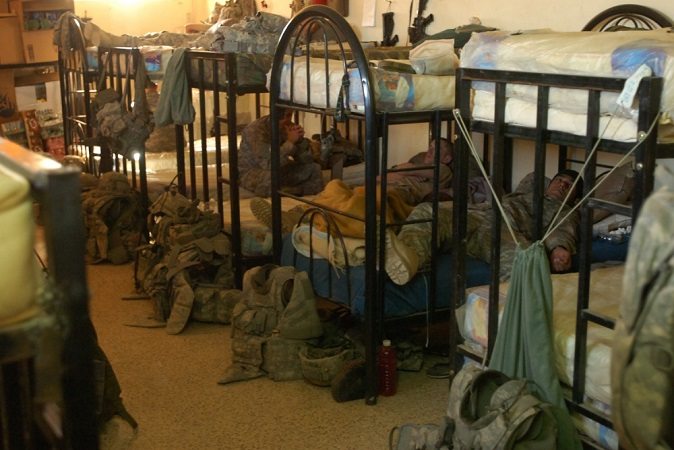 If there is one product on the face of the Earth that is the antithesis to the rigors and roughness of military life, it would have to the scented candle. But as “hardcore” as veterans once were, their loving better halves will always buy a sh*tload of them to decorate the house. This is a fight we cannot win.

Veterans aren’t candle-averse because they hate the idea of smelling lavender spring sunshine or whatever. It’s the fact that scented candles are designed to bring back good memories and the good memories troops have often tend to smell like ass, sweat, sh*t, or a mixture of the three.

These are the candles that vets would buy to remember the good ol’ days — and their spouses would quickly throw away.

It’s the smell of every military building that was just cleaned by staff duty. All it takes is a cap-full of PineSol to clean the entire building and yet, every Private uses an entire bottle anyways.

The smell of pine might be pleasant to some people, but when the product is overused, it just smells like concentrated chemicals with a hint of singed nose hairs — and some pine, I guess.

And when PT is moved over to a parking lot, the stench is even thicker. God forbid the NCOs move PT inside any kind of confined space…

4. A cup of (military) coffee in the field

Around the globe, the scent of coffee is, supposedly, the best part of waking up.

Too bad there is never anyone in the military that can make a good cup of joe.

As troops prepare a meal that has the taste and consistency of cat food, the only thing that can overpower the aroma of “pork sausage, maple flavored” is the oxidizing magnesium in the one-time-use, flameless heater. 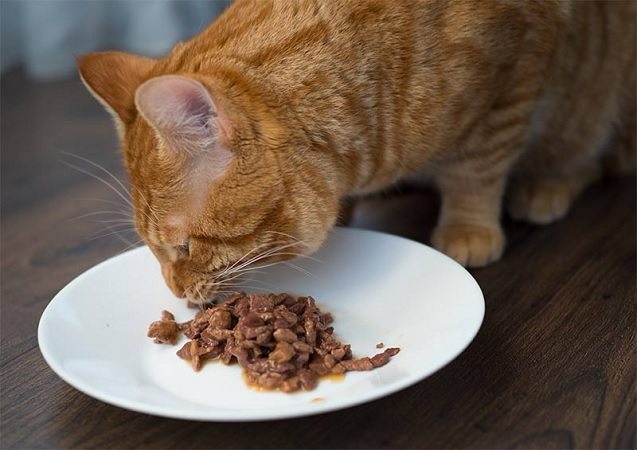 The smell only gets more pungent when the FNG overfills their heater with too much water.

One unexpected problem no one else tells you about before you deploy to a third-world country is their lack of sanitation.

Afghanistan is covered in what is affectionately known as “moon dust,” which is just sand and garbage that flows freely across the country.

The first few weeks in-country aren’t too bad if you can get over the stench of the outside. It’s around month nine or ten when everyone’s f*ck-it is in short supply and the tents go to sh*t.

Source: 6 military scents that would make terrible scented candles | We Are The Mighty