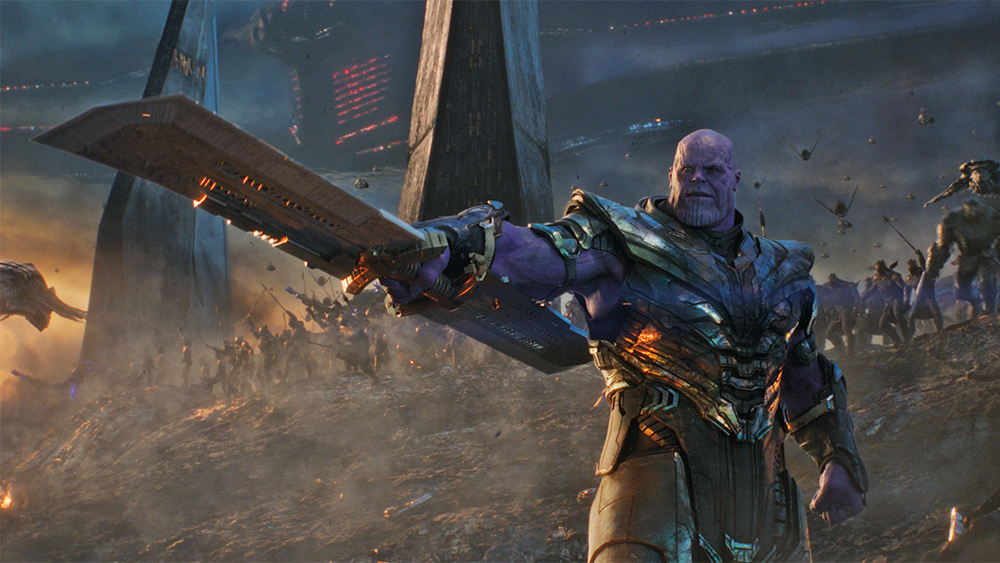 By msensory team22/01/2020No Comments
CJ 4DPLEX, the company behind multi-sensory 4DX cinema technology, has announced that it had a record-breaking 2019, grossing more than £246 million ($320 million) for 4DX worldwide.

It was the best year yet for the groundbreaking format, marking a 12% increase from 2018’s record $286 million. The uptick is partly credited to booming revenues in the U.S., where 4DX box office increased by 73% from 2018, while European markets grew by 17% from the previous year.

The announcement was further proof that a rising tide lifts all boats, after the global box office hit record highs in 2019, surpassing $42.5 billion. Overseas revenues also soared to new heights, topping $30 billion for the first time.

The trend toward premium and immersive movie-going formats is helping to fuel that growth. 4DX is a multi-sensory experience that provides a variety of special effects in cinemas, such as vibrating chairs, blowing winds, fog, and splashing water, through the use of specially designed in-theater technology pioneered by CJ 4DPLEX, a subsidiary of South Korean cinema chain CJ CGV.

Since 2009, when the first 4DX screen was unveiled in South Korea, the company has grown to operate 731 4DX theaters in 65 countries, led by its largest markets in Japan, China, South Korea, France, U.S., Mexico and the U.K. Last year CJ 4DPLEX expanded its footprint with 119 new 4DX theaters, along with 22 cinemas combining 4DX technology with ScreenX, a cutting-edge format in which a film is simultaneously projected onto two side walls as well as the main screen.

CJ 4DPLEX CEO JongRyul Kim pointed to the recent unveiling of next-gen theater design at CES 2020, the world’s largest tech exhibition, as evidence of the company’s continued evolution. “We will introduce our latest cinema technology to the world and provide a unique and exciting movie experience to global movie fans continuously,” said Kim, who estimated at a press event in Seoul last September that the company’s 4DX screens would be capable of hosting 150 million moviegoers by the end of 2019.

While the innovative technology has obvious upside for exhibitors, it’s also spurring filmmakers to push the creative envelope. At the last Busan Intl. Film Festival, Lee Sung-Gang (“Yobi, the Five Tailed Fox”), one of South Korea’s most successful animation directors, debuted “Princess Aya,” the first feature-length animation designed and produced from the outset in ScreenX.

Lee told Variety in Busan that he “loved the idea” of experimenting with the format. “My first impression of ScreenX was nothing more than ‘expansion,’ but as I later realized, it can also make audiences feel as if they are in a narrower space, because the three screens make a 270-degree angle,” he said. “It is more entertaining, rather than being cinematic.”