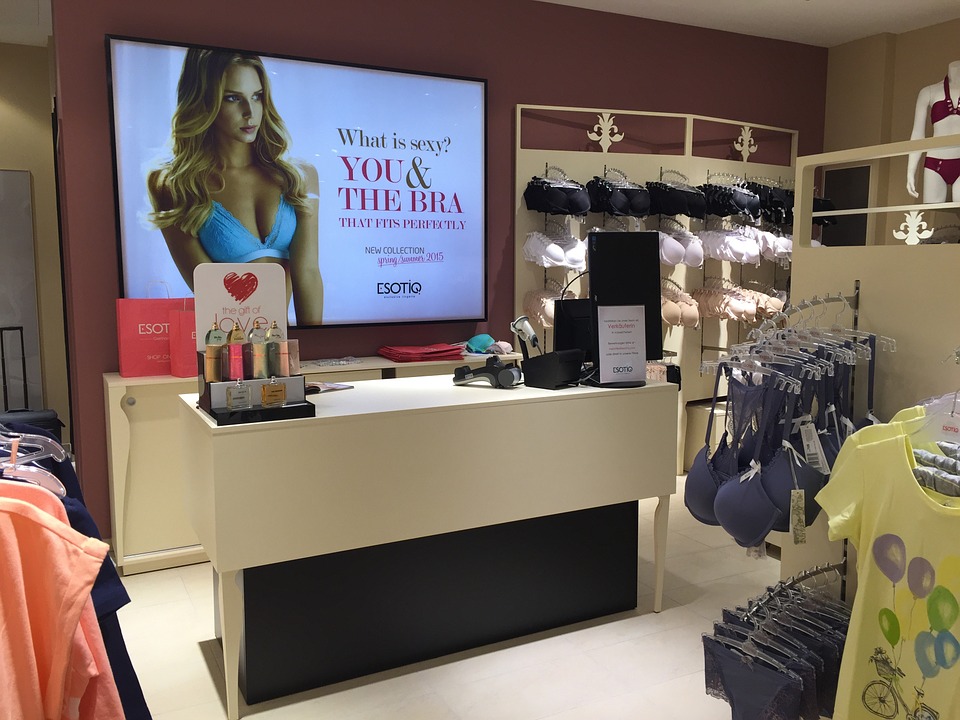 By msensory team22/08/2022No Comments
Have you ever stepped into an Abercrombie, Victoria’s Secret, Vitamin Shoppe or another store and wondered: “What’s that smell?”
Scent is a subtle, often underrated, component of companies’ attempts to entice customers and get them to linger around longer. These retail chains and other companies, including restaurants, fast-food chains, airlines, and hotels have put a lot of effort (and smelling tests) into perfecting their signature aromas.
Most retailers’ marketing tactics target our vision — think logos, commercials and other symbols. Brands also try to stimulate us with upbeat music or relaxing sounds. 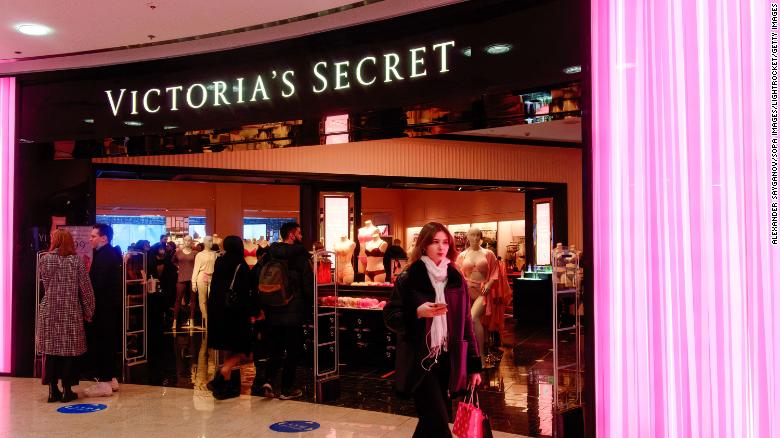 Victoria’s Secret and other chains spend a lot of time thinking about how they smell.
But targeting our noses can be an even more powerful tool for brands, say marketing gurus. An entire industry, known as scent marketing or olfactory branding, is dedicated to developing custom fragrances.
ScentAir, for example, is one of the largest sellers of diffusers to leading brands. The company designs nine “fragrance experiences” ranging from “lux and sophisticated” to “passionate and sensual.” On the flip side, companies also try to mask and neutralize foul stenches from bathrooms, kitchens, animals, sweat and other odors.
Caroline Fabrigas, the CEO of Scent Marketing, creates and maintains scents for companies such as North Face, Aeropostale and others. She conducts “sniffing sessions” with company representatives to find the right notes for their environments.
“We try to create identifiable scents specific to the brands,” she said.

The power of smell

Our sense of smell runs straight to our limbic system, the region in our brain that regulates emotions and memory.
Deploying a pleasant fragrance in stores can help a brand stand out in a crowded market and influence customers’ feelings about it, said Laurence Minsky, a professor in the communication department at Columbia College Chicago who studies branding. It can also cue up childhood memories.
“Retailers are selling an experience. They’re sending signals or cues about how they want to be perceived,” Minsky said. “It’s limited to do it just on visuals.”
The presence of a pleasant scent in stores resulted in a 3% sales increase compared to stores without one, found a study published in the Journal of Marketing in 2019.
And beyond just being pleasant, the specifics of scent matter. Another study published in the Journal of Retailing in 2013 found that consumers spent more and purchased more items in stores with a simple orange or lemon scent than in stores with complex scents — lemon-basil or basil-orange with green tea — as well as stores with no scent at all.
The opportunity to create an ambiance while increasing sales has led retailers and other businesses to experiment with different scents and create their own singular olfactory experiences.

Brands such as Play-Doh and Johnson & Johnson baby powder were some of the first to use scent as a marketing tool. Play-Doh even successfully trademarked its signature musky, vanilla-like fragrance in 2018.
At Abercrombie, the smell you’re familiar with is now a “white bergamot” fragrance, which replaced the brand’s trademark “Fierce” musky scent a few years ago.
Victoria’s Secret, which has had its own signature fragrance line for decades, changes its store scent when one of its new fragrances launches, a spokesperson said. Right now, Victoria’s Secret’s recently-launched “Bare” fragrance, a woody floral scent with notes of Australian sandalwood, fills the air.
At Vitamin Shoppe, a lavender scent wafts through the air. Stores use air diffusers to pump out lavender essential oils, the company’s top-selling essential oil that promotes “calm and relaxation,” said a spokesperson. During the holidays, stores switch to a peppermint essential oil.
Meanwhile, Yankee Candle uses several forms of scents in different areas of the store, including candles, wax melts, and air fresheners to get customers to explore various sections, according to James Jordan, a senior manager of home fragrance global training at Newell Brands, which owns the brand. 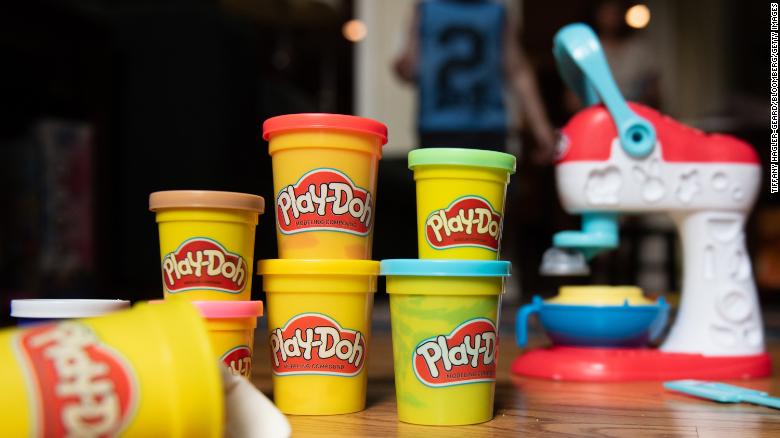 Play-Doh is known for its trademark scent.
Since the 1990s, Singapore Airlines has also been using its own fragrance. Flight attendants wear it as perfume, it’s blended into hot towels served before takeoff and it wafts through the cabin during the flight. Hotels such as Hyatt, Westin and others pump smells and aromas into their lobbies, while many supermarkets moved their bakeries from the back of the store to the front, said Martin Lindstrom, a consumer branding expert.
Then there are food chains that have used smells to try to make customers hungrier, nudging them to buy more.
Cinnabon places ovens filled with warm cinnamon rolls near the front of its stores. Panera Bread used to make its bread in the evening but shifted to daytime so that its stores smell more like bakeries, the Wall Street Journal has reported.
But stores must strike a delicate balance when they engineer their smells to avoid overwhelming customers. Subway, for example, has been criticized by some customers for an unpleasant bread smell in stores.
When Starbucks introduced breakfast sandwiches in 2008, it found the smell of sandwiches cooking in the oven was overpowering stores’ coffee aroma.
And Abercrombie was perhaps best known for spraying its Fierce cologne around stores in the mid-2000s. But the company dialed back its signature scent as its stores struggled to attract customers and eventually replaced it entirely. One study found that Abercrombie’s scent was making customers anxious.
Scent is most effective when it’s subliminal, Lindstrom said. “When smells scream at you, it doesn’t work.”

Source: Why some stores like Abercrombie and Victoria’s Secret have distinct smells – CNN