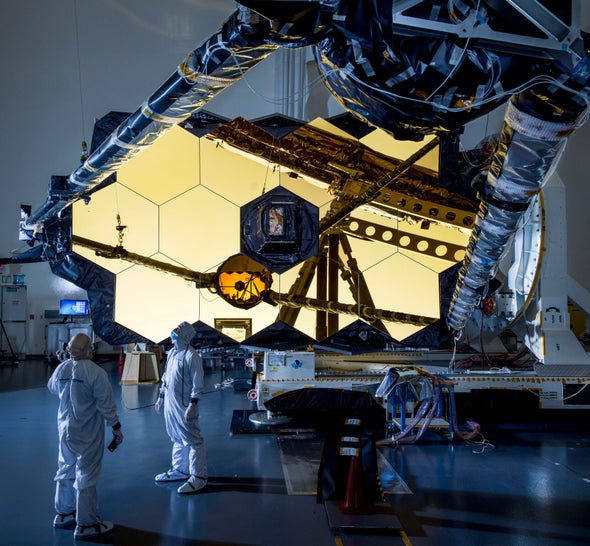 When We Finally Find Aliens, They Might Smell Terrible | Scientific American Blog Network

Imagine for a moment that an alien astrophysicist on some distant but inhabited planet is trying to find out whether Earth is inhabited. If they were looking in the last 100 years, there would have been several unequivocal pieces of evidence: radio signals, television broadcasts, emissions of artificial chemicals such as chlorofluorocarbons, or CFCs.

But for the billions of years of life on Earth that preceded this, we were much less obvious. The alien astrophysicist could have detected oxygen in our atmosphere, which is intriguing but not a surefire sign of life. A combination of oxygen and methane would be much more promising, but both gases can be false positives, as they could be the result of geochemical or atmospheric processes.

Sensorial perception, for example, certainly occurs with greater or less accuracy according to the degree of interest; it is constantly given other directions by the change of external stimuli and by ideas.