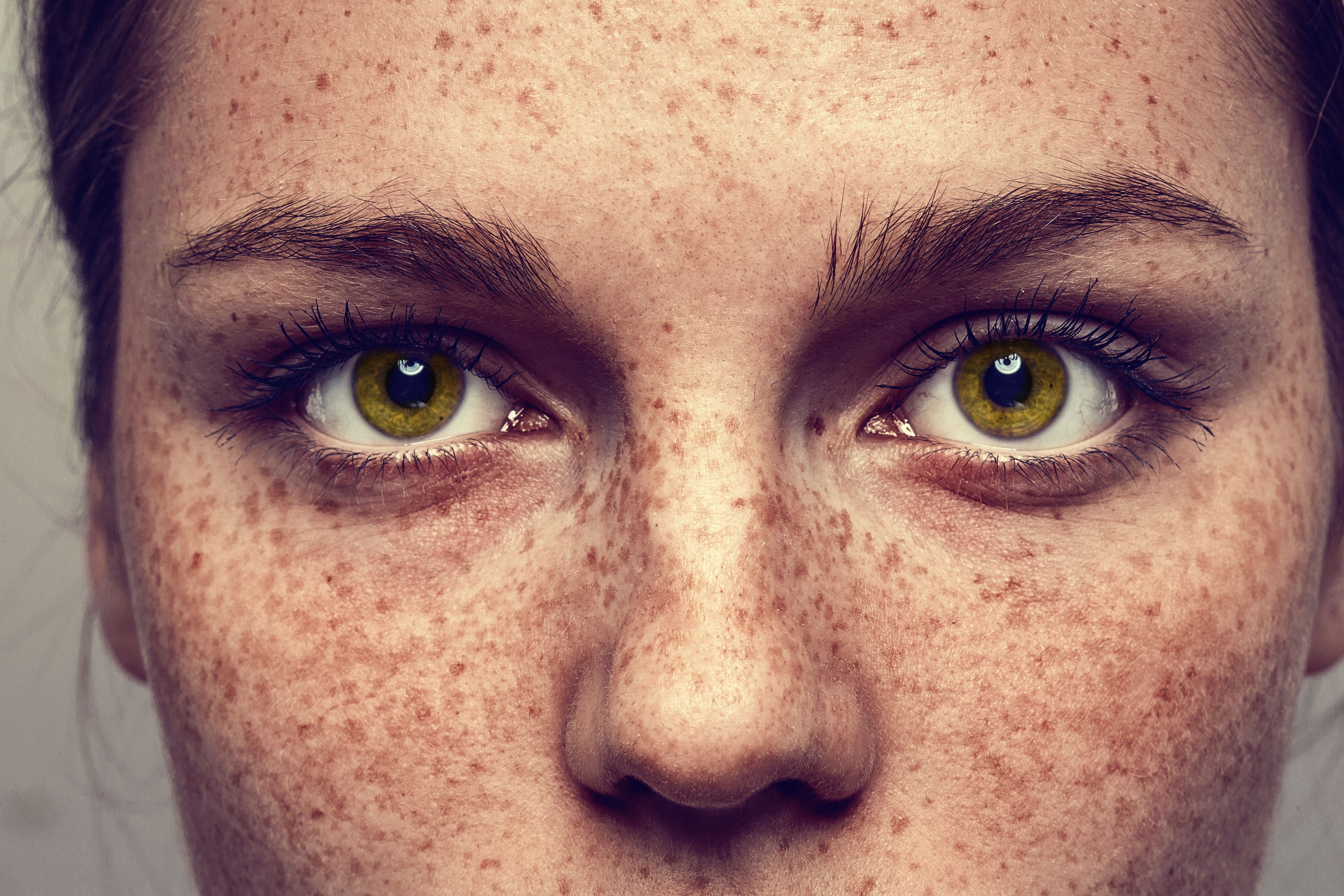 What is the best sense? Scientists are still battling it out | The conversation

Do the eyes have it? Irina Bg/Shutterstock

If there is one thing Twitter has taught us, it’s that the world loves a question that sounds stupid, but actually has a profound and interesting answer. For instance, what would happen if the world suddenly turned into blueberries, as answered by physics recently. Or what colour is that dress?

In a similar way, perception scientists have recently been fighting it out on Twitter to answer the seemingly trivial question of: “which is the best sense, and why?”. The debate has opened up some surprisingly deep questions – like what actually makes a sense more or less valuable? And, are some senses fundamentally more important in making us human?

The question was also put to a poll. While most people would probably assume the obvious winner is vision, “somatosensation” – which we normally refer to as touch but technically incorporates all sensations from our body – took the day. But does this vote hold up when you take a closer look at the scientific evidence?

We need somatosensation to move successfully – seemingly more so than vision. While a big claim, it is arguably backed up by the rare handful of cases where this sense is lost. “Deafferented” patients are individuals who have lost most (or all) touch sensation, as well as the ability to sense the position (proprioception) and movement (kinesthesia) of their limbs. This may occur because the body attacks its own somatosensory nerves in post-infection autoimmune reaction, though in most cases the cause is unclear.

While there is no direct dysfunction in the patient’s motor systems, most sufferers cannot complete even the most basic of movements. That’s because the brain must feel the body’s starting position to create the right motor plan, and needs sensory feedback to know if the plan was executed successfully.

Despite these barriers, one patient, dubbed “IW”, shocked medical experts by regaining the ability to walk. He achieved this feat by meticulously planning what muscles to contract, in what order before moving – then staring at his limbs to track his success. This strategy is highly cognitively demanding, and not at all the norm, with most patients bound to wheelchairs.

Many foodies might think that taste gets their vote for top sense. However, those who have tried eating after dental anaesthetic can attest to the risks and difficulties of eating without somatosensation – a challenge described by the deafferented patient “GL” in the scientific literature.

Another subcomponent of somasensation is the vestibular system, which is critical in keeping us upright. If you have ever been motion sick, you have a tiny insight into what happens when this critical system goes awry. In short, your eyes tell the brain you are moving, but your vestibular system says you are still – causing a conflict that can lead to vertigo, nausea and loss of balance.

Pain and temperature perception also get lumped in with somatosensation, failing to fit into any other category. Being born without sensitivity to pain is rare (around 45 documented cases) and highly dangerous. Some experts speculate the incidence may actually be largely underestimated, as sufferers don’t survive long enough to be documented. This is because pain tells you something is directly impinging on your body in a bad way, and you better react fast. Patients must self-check multiple times daily, to prevent infection from cuts they haven’t noticed.

Touch forms a core part of our humanity. It is the first sense to develop in a fetus in utero, and some suggest the integration of sensations related to the body may form the basis of our fundamental self consciousness.

The touch of another can also reduce anxiety, influence our behaviour, shape brain development and reduce brain responses to pain in babies. We even have a dedicated set of nerves that preferentially process “social” and “emotional” touch.

On the other hand, looking from a neuroscience perspective, it is easy to see (no pun intended) why vision almost won the poll. The brain seems to have a vision focus. The primary brain area for processing visual stimuli, the visual cortex, takes up the largest area of any individual sense. Partly because of this vast processing resource, vision is the most acute sense we have for various kinds of discrimination.

The high reliability of vision means that if there is a conflict between what two senses say, vision will typically warp our final perception to be in line with the visual information. In the famous rubber hand illusion, stroking a realistic dummy hand in front of a person (and hiding their own hand) can make the person feel as if it is their own hand that is being stroked – with vision hijacking their sense of touch. Similar things happen when you conflict hearing with vision.

Vision also allows reading, writing and art. You can see the faces of your loved ones, or danger coming from far away. But maybe we only think vision is so crucial because it is at the very forefront of our daily experience. As Kevin Wright, an assistant professor of neuroscience at the Oregon Health and Science University, who posted the best sense poll, states – people may simply perceive the loss of vision as being more life affecting because “we are more aware of our vision as opposed to our somatosensory function”.

So are the other senses really less important? Our sense of smell is incredibly ancient and complex. If order indicates anything, smell is a form of chemoreception which is thought to have been the first “sense” to evolve in our early multicellular ancestors. Smell is the only sense that bypasses our brain’s sensory relay system –- going straight to the cortex for processing.

Smell works together with taste to stop you eating spoiled or poisonous foods. Smell is also strongly linked to autobiographical memory, therefore forming a core part of the processes that maintain our identity. And hearing is better than both touch and vision for detecting danger coming up behind you. And it is certainly better than vision in the dark. And no hearing, no music. Enough said.

At the end of the day, somatosensation gets my vote because it keeps me upright, moving and alive – more so than the others. Looking to the future, however, I am excited to see how sensory substitution technology might upend our assessments of what sense is more or less important. As science reveals, for instance, that with the right device you can learn to see with touch or sound.

Source: What is the best sense? Scientists are still battling it out