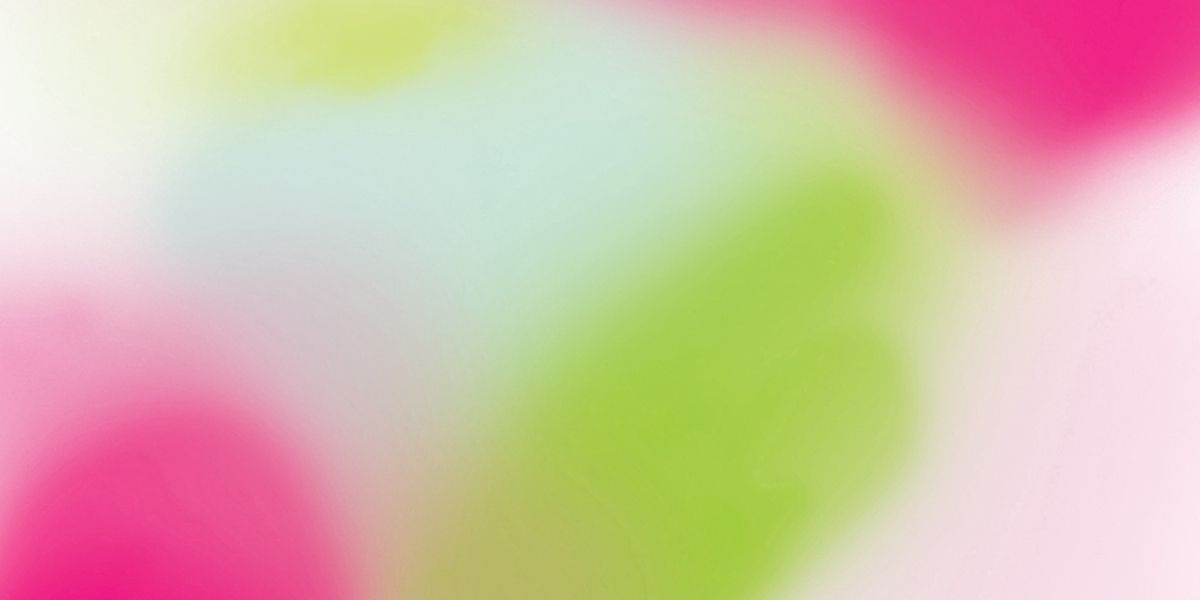 What color does your signature scent smell like? The answer might provide a whole new way of thinking about—and wearing—fragrance.

Imagine: You sniff a lemon, and suddenly—ping!—you see a flash of orange. You catch a whiff of a blooming rose, and see a blast of blue. You’re at a concert, or in a forest—anyplace where a symphony of distinct aromas might swirl around you—and full-spectrum auroras dance before your eyes. If you happen to be one of the roughly 4 percent of people on the planet who experience synesthesia, which is a sort of serendipitous neurological cross-circuit in which two senses are sparked at once, this could be your norm. The word is derived from the Greek words for “sensation” and “together,” and the phenomenon can manifest itself in many different ways; someone might see pink when reading the letter A, taste chocolate when listening to Beethoven, or hear a cello when confronted with a rectangle. Fun fact: The term World Wide Web was coined because Web cofounder—and synesthete—Robert Cailliau liked the green shade the W repetition conjured in his mind.

Not often studied but widely acknowledged, the condition can be quite an asset in artistic professions. Famous synesthetes include Vladimir Nabokov, Wassily Kandinsky, Duke Ellington, Lorde, and Pharrell Williams (whose 2008 album with N.E.R.D, Seeing Sounds, was inspired by his tendency to do just that). According to neurologist Richard E. Cytowic, MD, who has been credited with bringing the subject into mainstream research in the 1980s, scent-color convergence is one of the rarest forms of synesthesia, occurring in only about 5 percent of individuals with the trait, but it seems to run rampant among perfumers, for whom this wonderfully odd sensorial quirk can be especially useful: If every scent has a hue, eau makers can visualize and layer notes to create a fragrance, much as a painter blends pigments to create a landscape.

“For me, musk has the texture of mousse or cotton,” says perfumer Calice Becker, “and white flowers, like jasmine and tuberose, smell red.”

Ron Winnegrad, a former senior perfumer and director of education at aroma- industry titan International Flavors & Fragrances (IFF)—and the man behind Love’s Baby Soft, among many other blockbusters— has been teaching the correlation between scent and color since the 1970s. A virtual human kaleidoscope (on the day we meet, he’s clad in a floral shirt, a multihued striped tie, and plaid trousers), Winnegrad doesn’t possess naturally occurring, involuntary synesthesia himself, but he believes that a version of it can be taught to perfumers to help them navigate the thousands of raw materials they work with, as well as to anyone who simply wants to deepen his or her understanding of scent.

“Everyone is born with synesthesia,” he says, echoing what Cytowic says is “an old and accepted idea in neonatal research” backed up by a study published in Psychological Science in 2012. “Only a very small number of people keep it after one or two years old, but we all have the neurons in our brains. When you wake those neurons up, it’s called pseudo-synesthesia, and if you keep working on it, you can get better at making those connections. It’s like playing tennis or dancing.” So for true synesthetes, the colors come unbidden (and become automatic mnemonics, says Cytowic: “It’s like they have this multimedia filing cabinet that they can index not just by the name of something but by all these other attributes”). The rest of us have to look for them.

When I take his invitation-only workshop at IFF, Winnegrad hands out paper scent blotters dampened with a selection of notes and asks students (today, two ELLE colleagues and me) to paint what we smell using watercolors. It’s the same process he walked Sarah Jessica Parker through when she was conceiving Lovely, her debut scent; the pinks and greens she chose were later featured on the perfume’s packaging. What we quickly discover is that we all paint more or less the same thing. Though none of us have real-deal synesthesia, we all reach for pastels when we smell florals, and deep browns when we detect wood. There are, it turns out, some universal associations: In a 2014 study published in the scientific journal PLOS One, 20 volunteers from six countries made similar correlations between colors and scents—fruits, for example, were deemed to smell pink or red, while musty scents smelled orange or brown—suggesting that this stuff is hardwired into our brains, regardless of cultural background.

Source: What Color Does Your Signature Scent Smell Like?