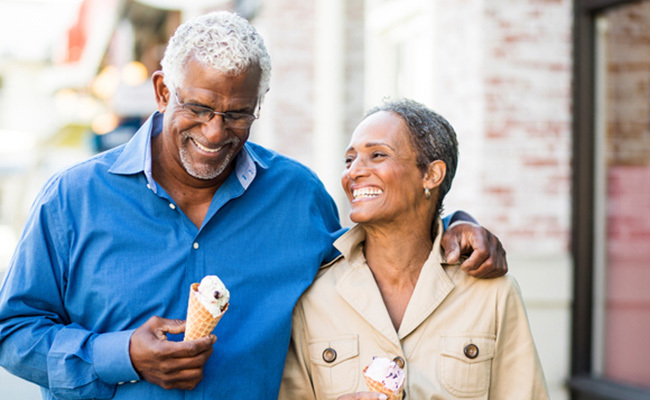 Want to Strengthen a Memory? Do This. | Care2 Healthy Living

Sometimes you just have to take a step back and smell the roses—literally. If you’re looking to strengthen your memories, the key may be breathing more through your nose.

According to new research published in the Journal of Neuroscience, the way we choose to breathe while learning may affect how our memories get stored and reinforced in the brain. It seems that the more you breathe through your nose, the better you might be at recalling those memories (especially scent memories) later on.

In the study, participants were asked to learn 12 different smells on two separate occasions. Afterwards, they were asked to either breathe through their noses or their mouths for the duration of an hour.

Well, after this hour, the researchers presented participants with those 12 smells along with a series of new smells, and participants were asked to discern whether each smell was from earlier, or if it was new. Those who spent an hour breathing through their noses were better able to differentiate between learned smells and new smells than those who spent the interim breathing through their mouths. 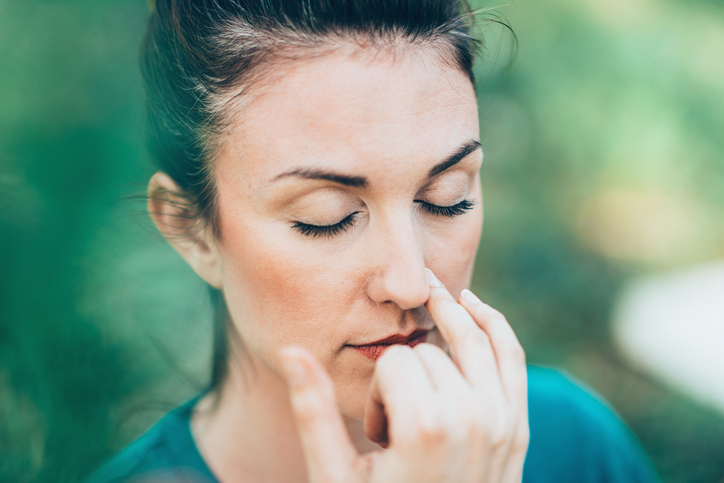 “Our study shows that we remember smells better if we breathe through the nose when the memory is being consolidated — the process that takes place between learning and memory retrieval,” said Artin Arshamian, researcher at the Karolinska Institutet, where the study took place.

What does this mean for real life?

Well, we’ve long known that the way we breathe affects how we feel. Deep, mindful breathing activates the parasympathetic nervous system and promotes a state of calm and wellbeing throughout the entire body. Short, shallow breaths spike cortisol levels and get the body into fight or flight mode. But could mindful breathing through the nose be the key to making new facts and new memories stick better?

Our olfactory bulbs (where smells are processed) actually have receptors that detect not just smells, but variations in airflow. Our noses are for more than just smelling. While science has just begun proving how important breathing through the nose is to our wellness, mediation has been living proof of this for millennia.

It should come as no surprise that this ancient and distinctively human breathing technique comes with such profound benefits. Our memories are powerful, and our noses are a powerful way not just to access them, but to create them in the first place.

Source: Want to Strengthen a Memory? Do This. | Care2 Healthy Living