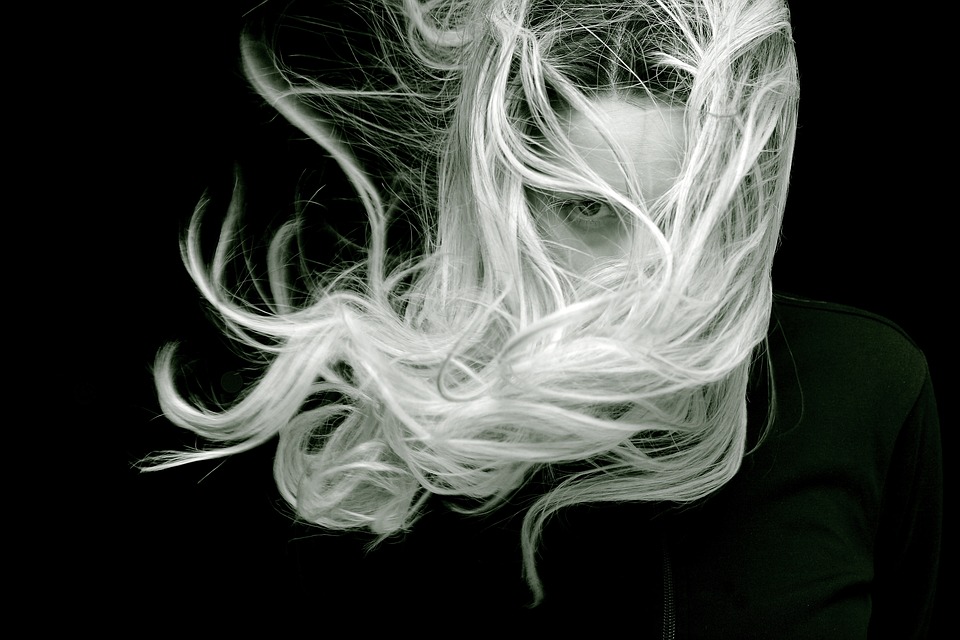 Individuals with visual and/or hearing impairments were at increased risk for cognitive decline and depression, according to results of a cross-sectional study published in JAMA Network Open.

“The risk [for] visual and hearing impairments increases with age, and some emerging literature considers them risk factors for Alzheimer’s disease and related dementia,” Hongguo Rong, PhD, of the China Center for Health Development Studies at Peking University in China, and colleagues wrote. “By 2050, it is estimated that more than 900 million people in the world will be living with clinically meaningful hearing loss. It is also estimated that approximately 2.2 billion people in the world experience some form of vision impairment, including blindness and moderate to severe vision impairment.”

Rong and colleagues aimed to address this research gap by analyzing data of 18,038 participants of a 2015 survey of the China Health and Retirement Longitudinal Study, which collected responses of adults aged 45 years or older and their spouses. Participants self-reported the presence of sensory impairments. Further, they provided data via three composite measures on cognitive performance, including global cognitive function, episodic memory and mental intactness, and completed the 10-item Center for Epidemiological Studies-Depression scale score to assess depression. The researchers used multiple generalized linear regression models, which they adjusted for self-reported sociodemographic characteristics, chronic conditions, health behaviors and participants’ overall health.