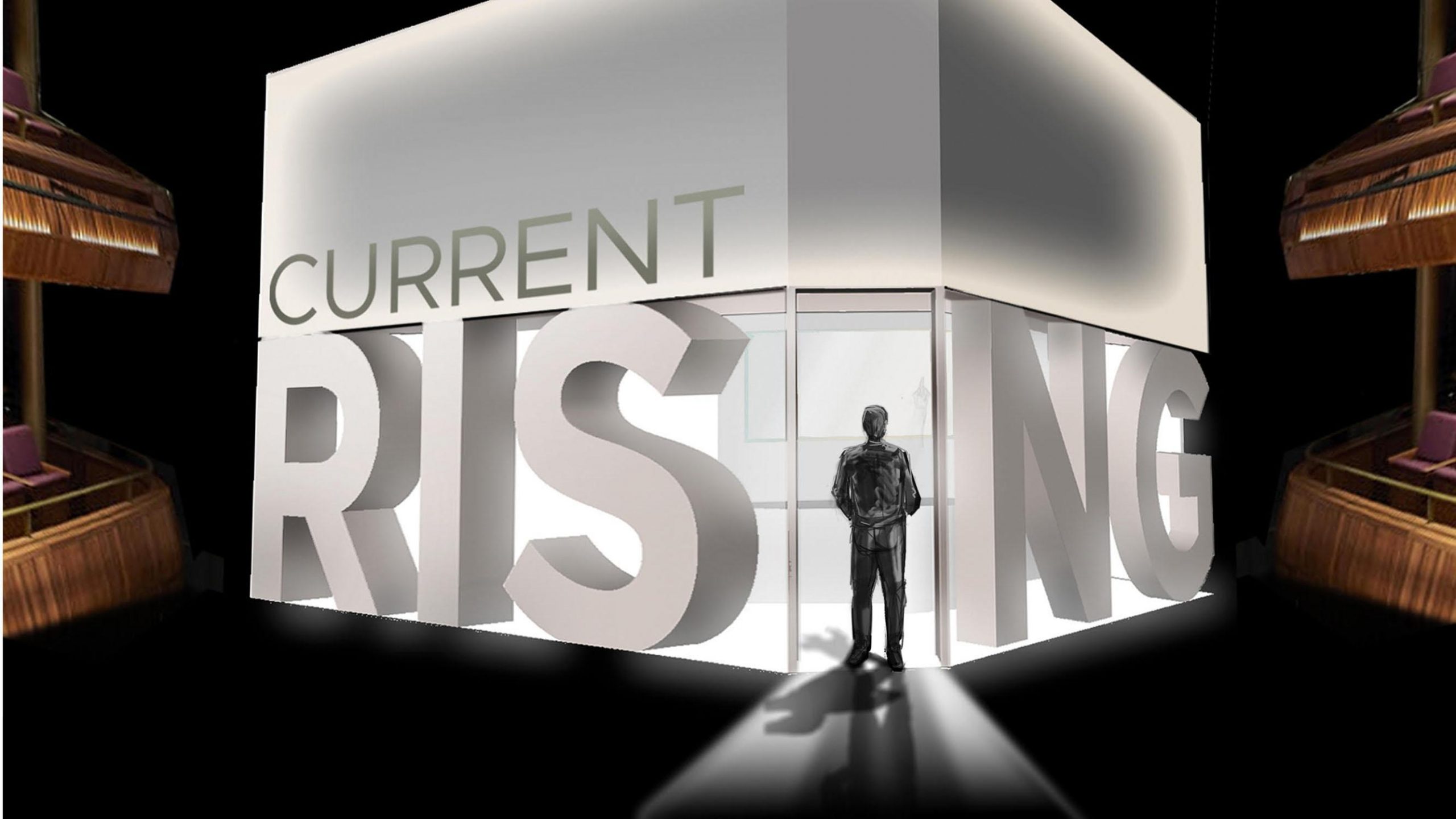 Opera fans returning to Covent Garden this autumn may find themselves not only wearing masks, but virtual-reality (VR) headsets with goggles too.

The Royal Opera House (ROH) is putting on the first “hyper-reality opera”, Current, Rising, at the Linbury theatre in November, allowing audience members to step inside a production and have a “multi-sensory” experience involving sight, sound and touch, as well as “4D effects” such as wind.

Audiences will experience effects such as the earth shaking as a city rises up from the ground, magic doorways appearing for them to walk through, and their fellow viewers being separated from them while they’re all at sea. 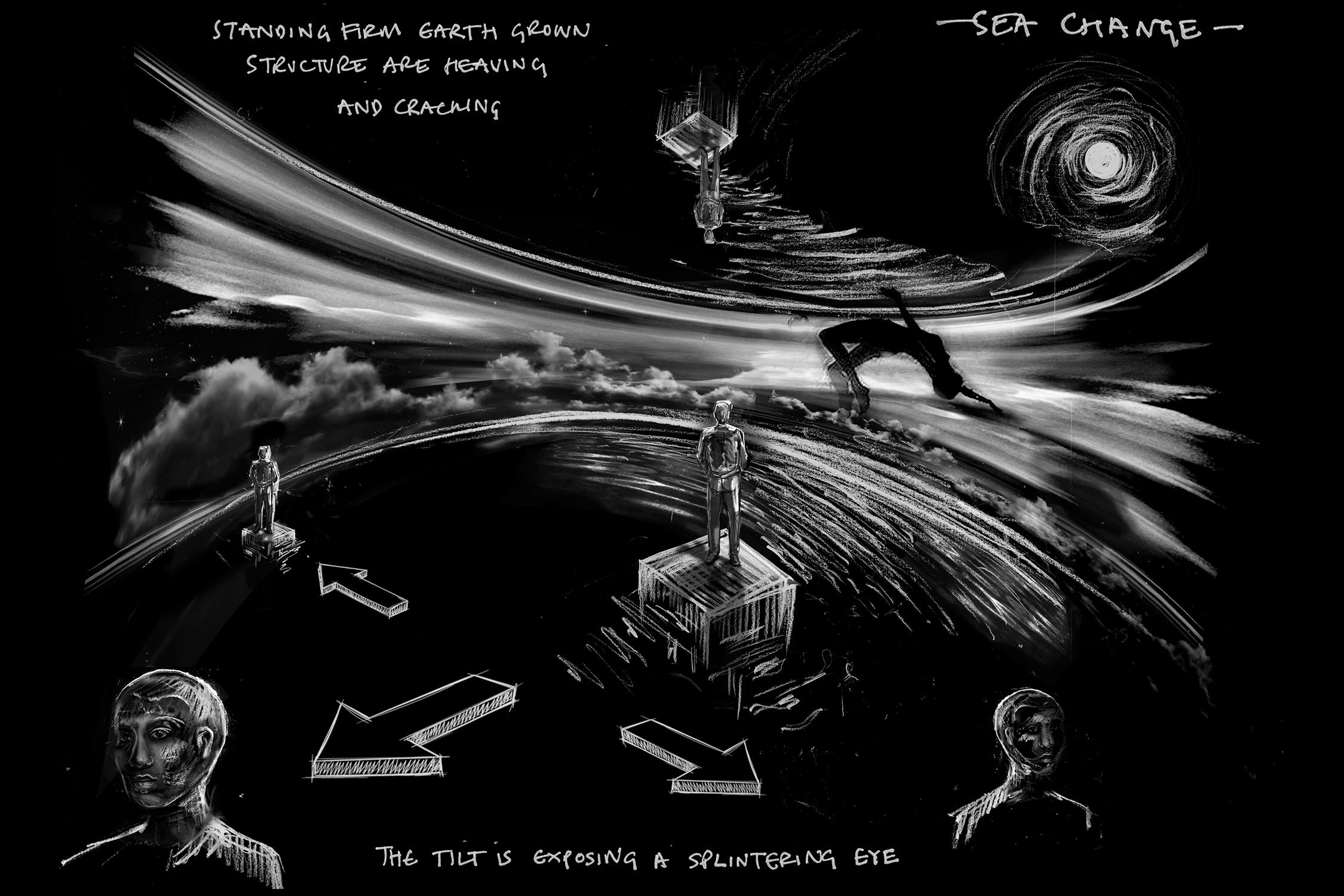 To watch the 15-minute opera, groups of four first put on a VR backpack and headset. They then…