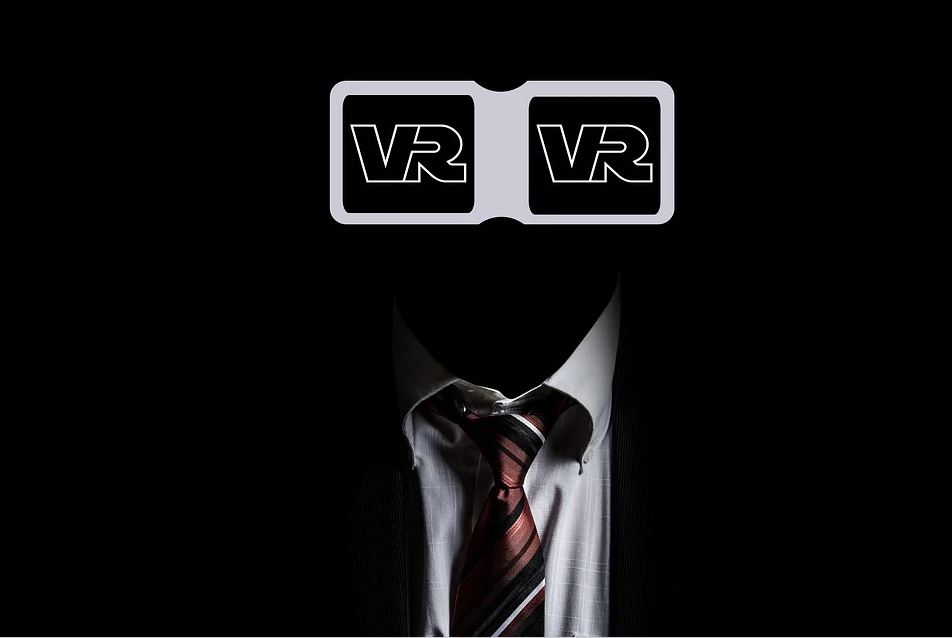 “Despite scientific evidence, access to VR devices is limited due to cost and reluctance in embracing technology or innovation,” said Rajat Lamington, MD, of the Comprehensive Spine and Pain Center of New York, who presented the review at the American Society of Interventional Pain Physicians (ASIPP) virtual meeting. “These are two important challenges that will stand in the way of the availability of VR.”

Awareness, accessibility, and acceptance are needed to increase the use of VR for chronic pain, he added. “Awareness will generate curiosity and large randomized controlled trials that are needed to study the efficacy of VR to hopefully produce similar results as it already has so far,” Lamington told MedPage Today.

The COVID-19 pandemic has hit people with chronic pain especially hard, Lamington noted. “Deferment in elective procedures, limited access to physical therapy and psychiatrists, and added psychosocial and emotional stressors have deteriorated their quality of life even more,” he said in an online ASIPP presentation.

“Some of us have had to prescribe pain medications until patients are able to get their treatment, which is even more challenging given the opioid crisis,” he continued. “This has highlighted the need for innovative treatment options that are non-addictive, portable, and preferably non-invasive.”

Virtual reality, recognized originally for its entertainment value, has been studied over the past 10 years as a way to attenuate pain perception, anxiety, and general distress during painful medical procedures. “VR technology allows users to be transported into a virtual world through a combination of devices which could include a head-mounted display, headphones, or a joystick, and can track your head movements with multimodal stimuli — visual, auditory, tactile and olfactory — giving an illusion of being completely surrounded by a virtual world,” Lamington said.

In this review, Lamington evaluated literature from 2000 to 2019 in Cochrane and Medline databases that assessed VR therapy and pain with quantitative or qualitative outcome measures.

The search showed VR being used in four ways to manage pain: as distraction, to improve range of motion, in combination with behavioral interventions, and for analgesia.

VR also has been shown to improve range of motion in a number of studies, notably one in which chronic pain patients with limited neck movement were encouraged to spray flies with a virtual spray canister. In that study, “a single session of VR resulted in increased cervical range of motion and decreased neck pain,” Lamington said.

A randomized controlled crossover study also demonstrated that the VR game Cryoslide could be used effectively as an analgesic intervention in chronic pain management to lessen pain intensity during short-term symptom spikes.

VR has the potential to be an effective, home-based treatment for chronic pain management, noted Beth Darnall, PhD, of Stanford University School of Medicine in California, who wasn’t involved with the ASIPP presentation.

In July, Darnall and colleagues published results of the first trial of home-based, skills-based VR for chronic pain, which randomized patients to receive an intervention through either VR or audio format. “We studied the same content delivered in two distinct ways to allow us to isolate the immersive effect of our VR intervention,” Darnall said.

“While both groups engaged with their treatment similarly and benefitted from them, VR was superior for reducing pain intensity and pain interference across a range of outcomes,” Darnall told MedPage Today. An enhanced version of the VR intervention now is being tested as an opioid-sparing tool in several randomized controlled trials, including one funded by NIDA.

VR for pain is still in its infancy and questions remain, including concerns about habituation and cost, Lamington observed.

“An important advancement would be the portability of VR for widespread use in private practice, and eventually in homes, where patients can use it for chronic pain, physical therapy, and long-term rehab,” he noted.

“We’re fortunate to live in a century where new technology is at our disposal,” Lamington said. “We should use it to further our commitment to quality healthcare delivery.”