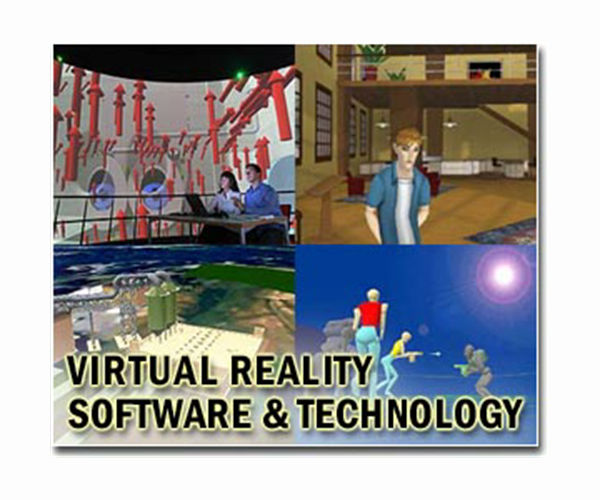 Empathy is the ability to understand and relate to other perspectives, thoughts and emotions of others. Studies show higher levels of empathy are linked with altruistic behavior.

For research purposes, behavioral psychologists sometimes encourage empathy by asking study participants to adopt the prospect of other people. For the new study, researchers at Stanford University used virtual reality to induce empathy.

Scientists hypothesized virtual reality would enhance the empathy-boosting effects of perspective-taking tasks. For their experiment, researchers recruited 500 participants to learn about homelessness.

Different groups of participants learned about homelessness in different ways. Some simply read a narrative about being homeless, a traditional perspective-taking task. For some participants, the narrative was accompanied by a 2D interactive experience on a computer. Others experienced the narrative through a virtual reality system.

Virtual reality systems feature a headset and offer an immersive and interactive sensory experience, using visuals and sound to simulate a 3D environment.

Participants who read a pamphlet about homelessness were as likely to sign the petition as virtual reality participants, which suggests educational materials can be just as effective at encouraging altruistic behavior.

However, followup surveys determined virtual reality participants were most likely to report empathy for homeless populations eight weeks after the initial perspective-taking task.

“The main takeaway from this research is that taking the perspective of others in virtual reality, in this case the perspective of a homeless person, produces more empathy and prosocial behaviors immediately after the VR experience and better attitudes toward the homeless over the course of two months when compared to a traditional perspective-taking task,” researcher Fernanda Herrera said in a news release.

Researchers published the results of their empathy experiments this week in the journal PLOS One. Authors of the new study acknowledged some participants may have been distracted by the novelty of the virtual reality experience.

Participants were also not surveyed about their attitudes toward the homeless population before the experiments. Some participants likely came into the experiment with preconceived prejudices.