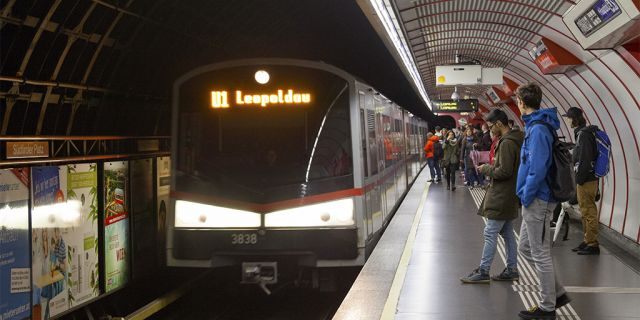 Commuters on Vienna subway trains have decided they would prefer their transit rides to remain unscented, according to an online survey released Monday.

The four scents were suffused through the train’s ventilation system for a one-month trial in July.

Wiener Linien, Vienna’s public transport company, then asked subway riders to participate in an online survey to determine which fragrance should be the train’s signature scent – but participants nixed the idea altogether.

The transport company announced Monday that 37,000 participants voted in the online survey, resulting in 21,000 people opposing the initial plan to implement the fragrances.

“I want to make sure that passengers feel comfortable in public transport,”  Ulli Sima, Executive City Councillor for the Environment and Vienna Public Utilities, told the news agency.

In January, Wiener Linien enforced a food ban on all subway lines, aimed to improve the air quality and eliminate the scent of smelly foods.

Fox News’ Kira Grant and the Associated Press contributed to this report.