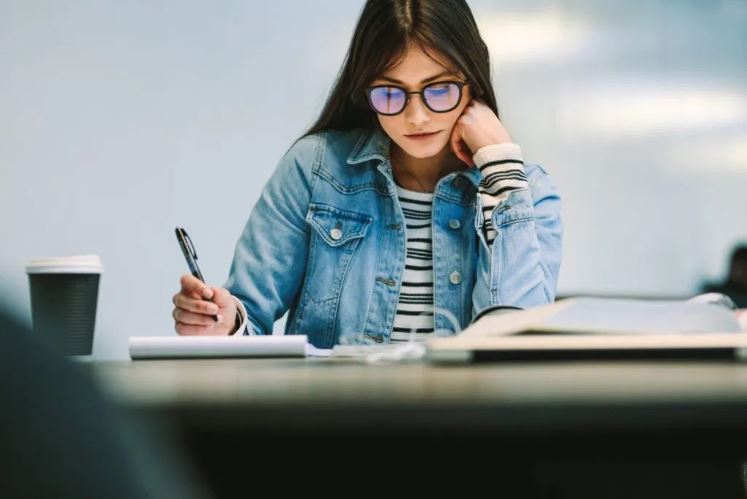 In a nutshell, the recent study concludes that if we smell an aroma while we take on new knowledge and then sleep next to a source of that same odor, we will find it easier to recall the information at a later date.

Earlier studies have previously identified this type of effect, but the recent paper is one of the few to describe it in a real-life situation. The researchers published their findings in the journal Scientific Reports.

As the lead author, Dr. Jürgen Kornmeier, explains, “We showed that the supportive effect of fragrances works very reliably in everyday life and can be used in a targeted way.”

Every second of our waking day, information rushes in through each of our senses — sight, hearing, touch, taste, and smell — often in unison. From this dizzying cacophony, the brain picks out the salient information and builds a coherent picture of what is happening around us.

A small selection of this sensory information moves into our short-term memory, and an even smaller proportion of that moves into our long-term storage, allowing us to recall the details at a later date.

Learning anything new relies on the conversion of details from the short-term memory into the long-term memory, which occurs through a process called consolidation. Earlier studies have demonstrated that consolidation during sleep is vital for building memories.

Scientists are keen to understand how to influence and enhance consolidation. To this end, some of them have looked to odor.

Evolutionarily speaking, olfaction is one of the oldest senses. It links closely to parts of the brain that deal with emotion and memory, which is why certain aromas can, with great and vivid ease, transport us back to a specific point in time.

Over the years, scientists have wondered whether the ties between olfaction and memory might be useful in the quest to enhance learning abilities.

For instance, in a 2017 study, scientists presented some of the participants with a particular odor while they carried out a learning task. Then, they presented the same odor to all of the participants. Those who smelt the odor during slow wave sleep performed better on memory tests than individuals who smelt the odor during rapid eye movement (REM) sleep. They also achieved better results than those whom scientists had not presented with the odor initially.

The idea of using an aroma to aid memory is reassuringly simple. However, earlier studies suggested that researchers must present the odor during slow wave sleep for it to work. To do this, they need to track the individual as they sleep, using hi-tech equipment. This technique, therefore, is effectively useless for the general public.

In the new study, the researchers set out to understand whether this type of technique could be successful outside of the lab.

The smell of a rose

To investigate, the scientists recruited 54 students from sixth grade classes in Germany. They asked these participants to keep rose scented sticks next to them while they learned English vocabulary at home. A week after the students first encountered the vocabulary during a school class, they sat an exam.

The scientists split half of the students into four experimental groups:

Group 1: No exposure to any odor cues.

Group 2: Exposure to rose scent while learning at home and during the vocabulary test.

Group 3: Exposure to rose scent while learning at home and during each night before the test but not during the test.

Group 4: Exposure to rose scent while learning at home, every night before the test, and during the test.

The remaining students, who did not receive any odor cues at any point, acted as controls.

The participants in groups 3 and 4 performed significantly better in the test than those in groups 1 and 2. Those in group 2, who experienced the aroma during learning and testing, did not benefit. This finding demonstrates the importance of aroma exposure during sleep.

“The students showed a significant increase in learning success by about 30% if the incense sticks were used during both the learning and sleeping phases.”

Although individuals in group 4 did perform slightly better than those in group 3, the difference was not statistically significant. It seems, therefore, that exposure to the aroma during sleep is the pivotal factor.

One of the most important findings of this study is that the aroma boosted memory performance even though it was present for the whole night, meaning that there was no need to present the smell specifically during slow wave sleep.

As Dr. Kornmeier says, “This makes the findings suitable for everyday use.”

Of course, a study using just 54 participants is not large enough to be definitive. However, this effect is now well-researched, and there is little doubt that pairing odors with memory tasks might be useful for some people.

For the first time, these results demonstrate that this technique could be useful for people in real-life situations. As the protocol is relatively easy to follow, more research will hopefully follow soon.

Due to the experiment’s real-life setting, certain limitations are inherent. For instance, the scientists had to rely on the participants to use the rose scent correctly while at home.

The researchers also had no control over the proximity of the rose scented sticks during learning at home or sleeping, meaning that each student may have experienced varying intensities of the aroma.

All in all, the results of this study add to the existing evidence that pairing learning and sleep with a specific aroma can boost memory performance.