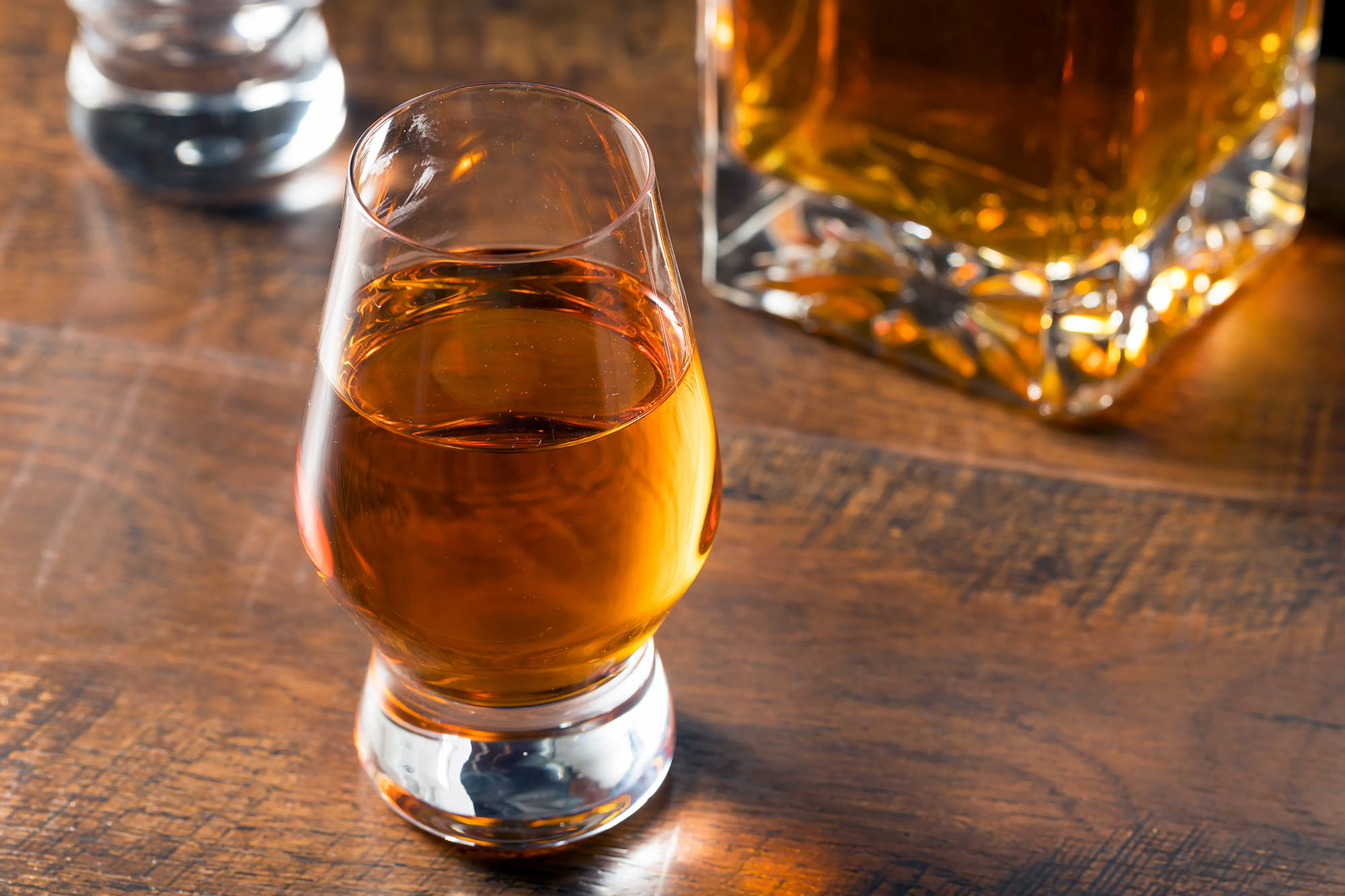 When grabbing a bottle of Johnny Walker Red, most consumers probably assume no one is trying to rip them off on a $20 bottle of Scotch. But at a time when rare whiskies can sell for nearly $2 million, fraud in the whiskey world is a serious concern—and something even top experts can have trouble sniffing out without advanced laboratory analysis.

But a new study led by scientists from Australia’s University of Technology Sydney (UTS) suggests we’re a step closer to accurate and nearly-instantaneous identifications for whiskies of all sorts thanks to their newly-developed “electronic nose.”

The team’s e-nose prototype—known as “NOS.E”—was tasked with determining the differences between six whiskies from well known brands like Johnnie Walker, Ardberg, Chivas Regal, and The Macallan, specifically looking to identify their brand names, regions, and styles. According to the results, published this month in the journal IEEE Sensors, the e-nose had an accuracy rate of 100 percent for determining region, 96.15 percent for brand, and 92.31 percent for style. And the results were ready in under four minutes.

“Up until now, detecting the differences between whiskies has required either a trained whisky connoisseur, who might still get it wrong, or complex and time-consuming chemical analysis by scientists in a lab,” explained lead author Steven Su, an associate professor at UTS. “So to have a rapid, easy to use, real-time assessment of whisky to identify the quality, and uncover any adulteration or fraud, could be very beneficial for both high-end wholesalers and purchasers.”

To make its speedy determinations, NOS.E actually “sniffs” whiskey—using eight gas sensors to assess odors in a manner similar to the human olfactory system. That data is then sent to a machine learning algorithm for the results—which, for this researcher, were then further confirmed by comparing NOS.E’s findings to the more complicated lab tests.

And though fighting whiskey fraud is fun, according to UTS, in the future, this technology could do even more, with e-nose’s sniffing out everything from counterfeit wine and perfume to illegal items sold on the black market to even detecting disease.