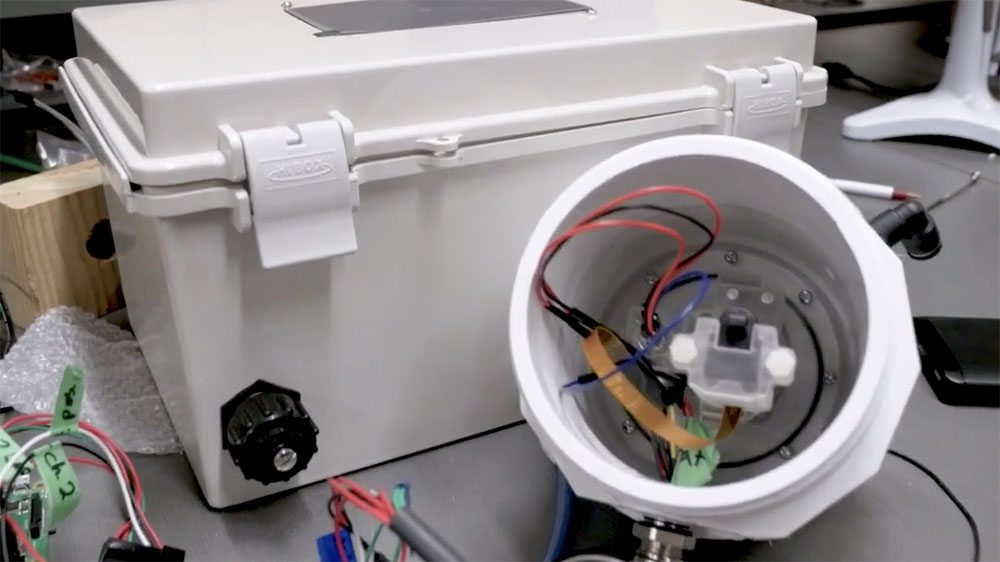 This ‘Artificial Nose’ Device Can Quickly Detect Gas and Other Odors | Geek.com

Having a good sense of smell can help protect us from danger. Unfortunately though, humans don’t always have an efficient response to odors. However, a group of researchers aim to change that: They’ve created an “artificial nose” device that can quickly detect ammonia, gas, and sewage.

Researchers at the University of British Columbia’s Okanagan campus developed a microfluidic gas detector, which can sense most odors, including noxious substances, said a UBC Okanagan press release. The team, which published their findings in Nature Scientific Reports on Jan. 17,  found that this device might be helpful in detecting fumes that aren’t easily noticed by humans.

“Our nose affects the quality of our lives significantly and helps with the detection of toxic gases in the environment, fire awareness, spoiled food, or triggering memories,” UBC Okanagan professor Mina Hoorfar said in the press release. “With this in mind, there has always been interest in developing devices that can mimic human olfaction systems.”

The gas detector, which was built in UBC Okanagan’s Advanced Thermo-Fluidic Lab, has 3D-printed parts that create a metal oxide semiconductor and a microchannel. All together, this system can be connected to a sampling chamber or used in a lab setting to sense odors.

Here’s how the team tested the gas detector: The detector has two different channels that each have different coatings. During testing, many target gases, including alcohols, alkanes, and ketones, were placed inside the detector. Whenever one of these samples passed through the detector, the channels’ coatings directed the gases to the right sensor for analysis.

Following testing, the team concluded that the coatings played an important role in odor detection. Because the coatings responded differently with different gases, this gave users the ability to adjust coatings based on the gas they would like to detect.

“This has the potential of changing the way municipalities and utilities conduct their monitoring,” Hoorfar said in the press release. “Based on the initial reaction of our municipal partners, we are excited to see what lies ahead.”

Source: This ‘Artificial Nose’ Device Can Quickly Detect Gas and Other Odors – Geek.com

I find that music makes people just sit and listen, firstly. Then, they seem to interpret their own emotions with the music and it makes them ponder their own life a lot. And then they start to question: Am I happy in my work? Am I happy in my relationships? What am I striving for?