The Un-Instagrammable Dish: why an Oxford professor thinks we should all eat off iPads 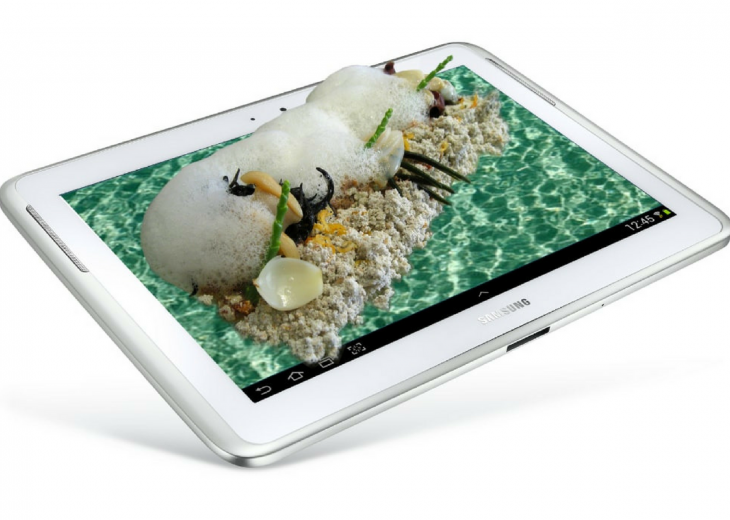 “Something that you don’t put in your mouth can nevertheless change the taste of what you are eating,” says Spence, who is a professor of experimental psychology and head of the Crossmodal Research group at the University of Oxford. Now, Spence is developing a new concept: the Un-Instagrammable Dish. Part of this will involve plating up food on iPads (or, any other tablet of your choice).

“It’s a growing trend,” says Spence, of people taking pictures of their food. “It certainly has some positive sides, maybe it helps you enjoy your food more and maybe it makes the food more memorable, but I do think there’s a danger of some chefs and mixologists spending too long thinking about what will look good and maybe not spending enough time thinking about what will also taste good as well.”

But Spence doesn’t think we should use our tablets as plates just so we can’t use them to take pictures. “It’s bizarre when you think how much technology in the home has advanced and become ubiquitous almost everywhere in the home apart from at the kitchen table,” he says. “Why should we keep those things separate?” Spence believes that by using tech we already own (rather than expensive VR headsets), everyone can dine better.

Source: The Un-Instagrammable Dish: why an Oxford professor thinks we should all eat off iPads