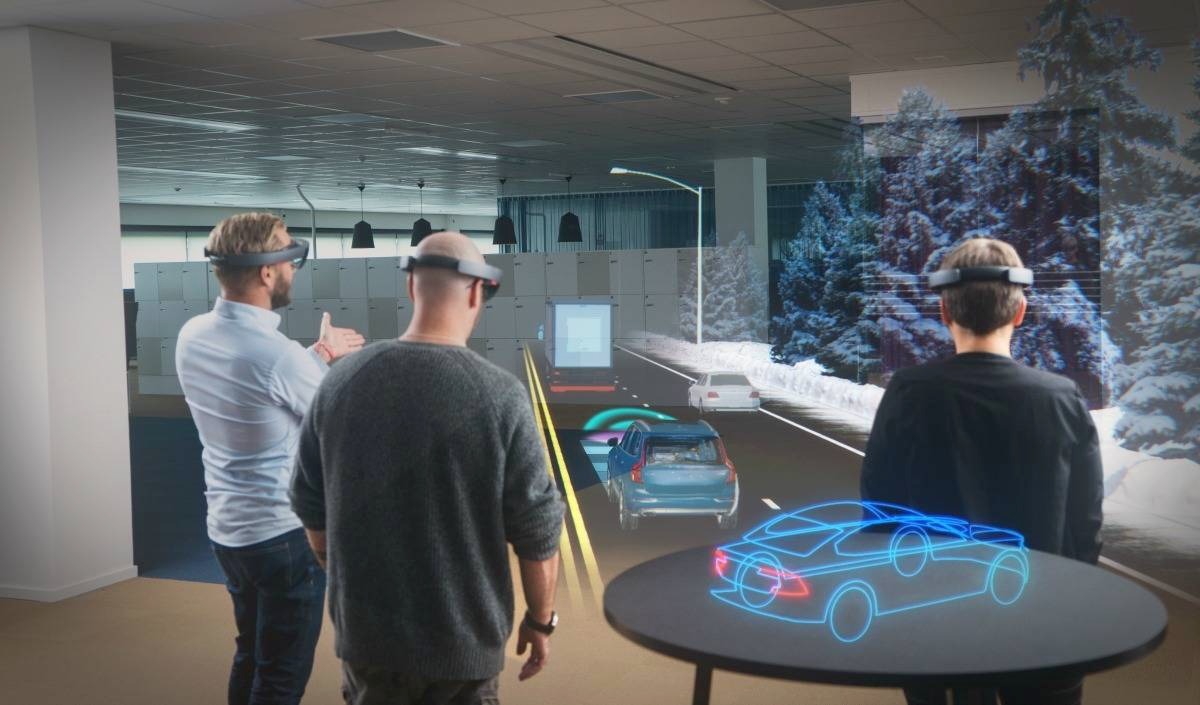 Taking a thrill ride on a virtual reality roller coaster is an exciting sensory experience.

While augmented reality (AR) isn’t as electrifying, it’s a futurist technology that has the potential to change the world.

The growth in AR innovation provides beneficial tools that assist a wide range of daily activities. From supporting medical professionals with diagnosis and surgery to filtering social media feeds. AR melds the virtual and real world in symphonious harmony, enhancing our perception and altering what we feel, see, and hear.

If you’ve never heard of this technology, this guide will provide you with a clear view of the advantages associated with this groundbreaking tech.

This live augmentation of the user’s perception provides an enhanced environment where the physical world combines with virtual components. AR technology integrates graphics, sound, and haptic (touch) feedback into our real-world experience.

The Difference Between Augmented and Virtual Reality 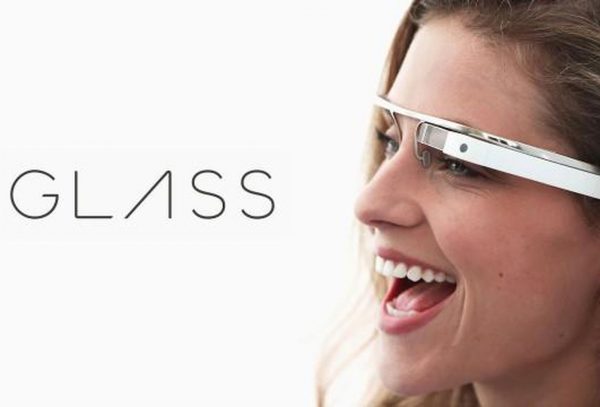 Virtual reality (VR) tech provides a complete sensory immersion in a virtual world. Systems like the HTC Vive and Oculus Rift allow us to enter a virtual realm where anything is possible. It’s a total change in everything we perceive. We can become a Navy SEAL navigating a treacherous mission through a jungle, or visit another planet to discover an alien environment.

AR creates a harmonious blend between the virtual and real world by overlaying virtual components into your vision, augmenting your environment. AR tools such as “Google Glass” enable users to add layers of virtual elements into their real-world experience.

For example; doctors can open a window in Google glass that allows them to monitor the feed of an endoscope while they perform surgery.

AR technology is available in various types, each providing a distinctly different unique user experience for applications and objectives.

Several types of augmented reality technology exist, each with distinct differences in their various objectives and applications.

Also known as “image recognition,” marker-based AR systems use a visual marker and a camera to generate an augmented effect when sensed by the user.

These marker-based applications assist a device in recognizing simple patterns, such as QR codes, and don’t require extensive processing power to identify the image. The technology calculates the orientation and position of the marker and then overlays the AR component.

Also known as GPS or location-based AR, this system is perhaps the most commonly applied use of AR tech. Markerless AR uses a device with an embedded GPS, or velocity meter, to generate location data.

Markerless systems are available in devices like smartphones and tablets, where they have a use for finding nearby business locations, and map directions for users. Markerless AR is the most frequently encountered form of AR that we use in our daily lives.

This AR technology projects artificial light sources onto solid surfaces. The tech allows for interaction between users and the light component by sensing touch.

When users interact with the artificial light, the system detects the contact and notices the alteration in the augmented field. This form of AR can also utilize laser-plasma technology to create projections of interactive, 3-D, holograms.

Superimposition-based AR applications can either fully or partially alter the real-world view on any environment with an augmented view. Superimposition based AR systems require object recognition to execute their function.

You can find an example of this AR tech in the social media app, Snapchat. Users can overlay animated animal masks on their face, creating an illusion that’s both entertaining, and remarkably accurate in locating facial features.

You can find AR tech in electronic displays such as smartphones, glasses, HUD (heads-up display,) and desktop screens. Each has their unique user characteristics which define their functionality. Since AR is a technology that’s currently in a stage of infancy, the tech has tremendous potential for advancement.

For example; Google glass is a HUD application that’s remarkable. However, it pales in comparison to future applications of the tech. As AR devices and apps advance, it won’t be long before we see AR use in smaller, compact applications, such as virtual retina displays and contact lenses. 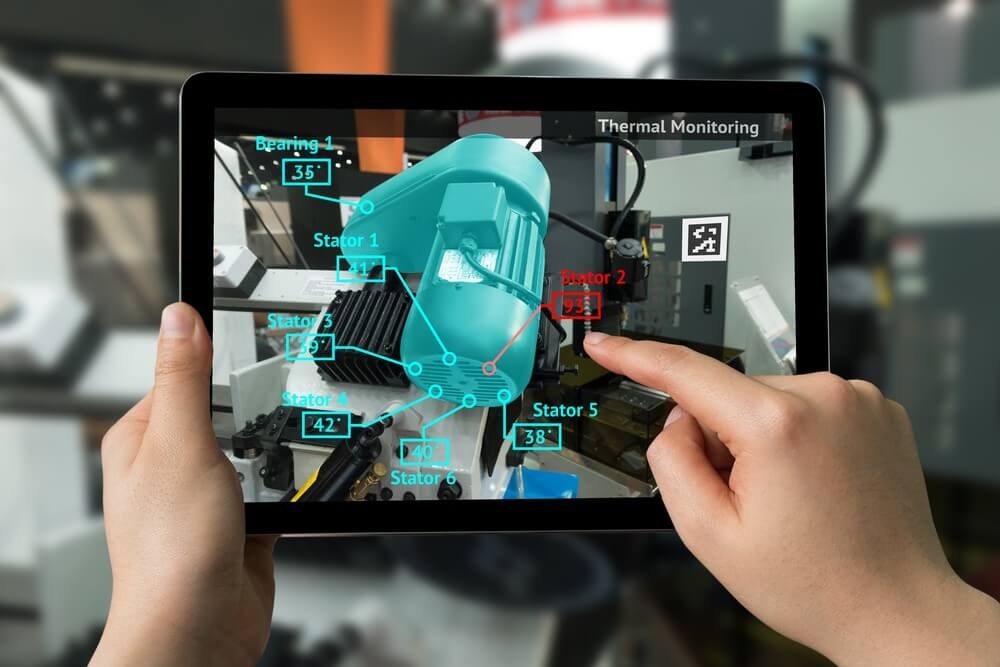 We can class augmented reality devices into 4-categories that define their use.

This category of AR allows a projection system to turn any surface into an interactive virtual environment such as a wall, or even another person’s skin.

AR headsets use a forward and outward-facing mini-projector to create an augmented setting where imagery presents itself to the user, minimizing the need for a screen. Future applications of this tech could include projecting gaming environments onto any surface, such as tabletops or walls.

AR devices use mirrors to assist in the optical representation of images. Products such as the “Magic Leap,” use an array of curved micro-mirrors, with one surface using a side-mounted display that reflects light into the user’s eye, while the other reflects light into a side-mounted camera. Microsoft uses these lenses in their “Hololens” system and refers to them as “waveguides” where an optical projection system beams holograms directly into your eyes.

The system uses two lenses for each eye and emits blue, green, and red light to them using a “light engine.” As the light reflects from the glass layers, it makes contact with the eye at a specific angle, color, and intensity to generate holistic imagery on the retina. The reflection paths share a common objective of aligning the image to the user’s field of vision.

Hololens AR sensors sit on the exterior of the headset. They collect and process data from the user’s interactions with their real-world environment. The cameras found on the outside of the headset process data of the surrounding area. They use the location data to provide information about surrounding objects.

The system then creates a digital model to calculate outputs such as depth sensing using dual “environment understanding cameras,” positioned on either side of the device. These cameras exist on smartphones as well. The megapixel camera records images, video, and other information to generate augmented environments.

The HoloLens Augmented Reality Headset contains significant processing power that utilizes many of the components found in smartphones.

They’re wearable, miniaturized, super-computers that include components such as a GPU, CPU, RAM, flash memory, GPS, and Bluetooth or Wi-Fi microchips. The system contains a gyroscope, magnetometer, and accelerometer to measure the tilt, direction, and motion of the user’s head regarding their position in the environment.

Mastering Control of the AR Experience

Augmented reality devices are typically controlled using voice commands or touch-sensitive pads. Touchpads sense pressure change as a user swipes or taps the screen. Devices identify user voice commands by picking up soundwaves on miniature microphones and interpreting them via a microprocessor, in the same manner as our smartphones.

Devices such as Google Glass have a preset list of voice commands that execute specific functions within the device. For example; saying the phrase, “Okay glass,” activates the system, followed by a command such as; “take a picture.” The system then snaps an image of whatever the user is viewing. 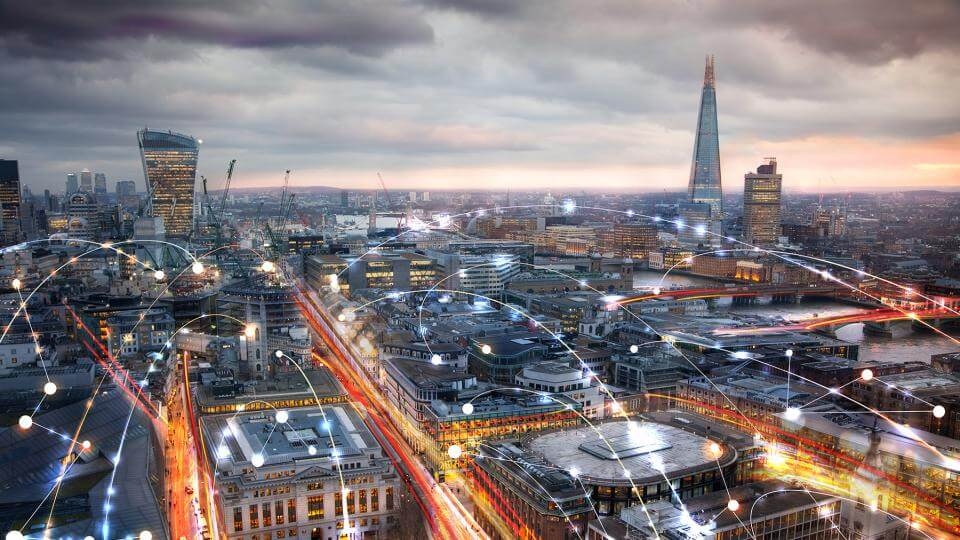 AR technology is changing the world and how we live. Startup companies involved in the sector provide innovation that’s changing the landscape of numerous industries. Here are three examples of augmented reality startups providing products that are set to revolutionize the way we interact with the world.

This startup aims to reduce doctor’s workload and provide improved efficiency in the doctor-patient relationship. Physicians can now don a Google Glass pair and connect the device to the Augmedix platform where they can access patient files.

The doctor can dictate notes which the system records and transcribes to the patient file, thereby minimizing workload. Augmedix is compatible with all electronic medical record systems making it a useful tool for physicians at hospitals, clinics, and private practices.

This tech uses HoloLens to provide an immersive storytelling experience. RealCast aim to develop a technology known as “extended reality,” where storytelling will unfold before our eyes with images and video. The startup wants to create a platform that enables content creators to develop their own AR experience.

Wrapping Up – The Future for Augmented Reality 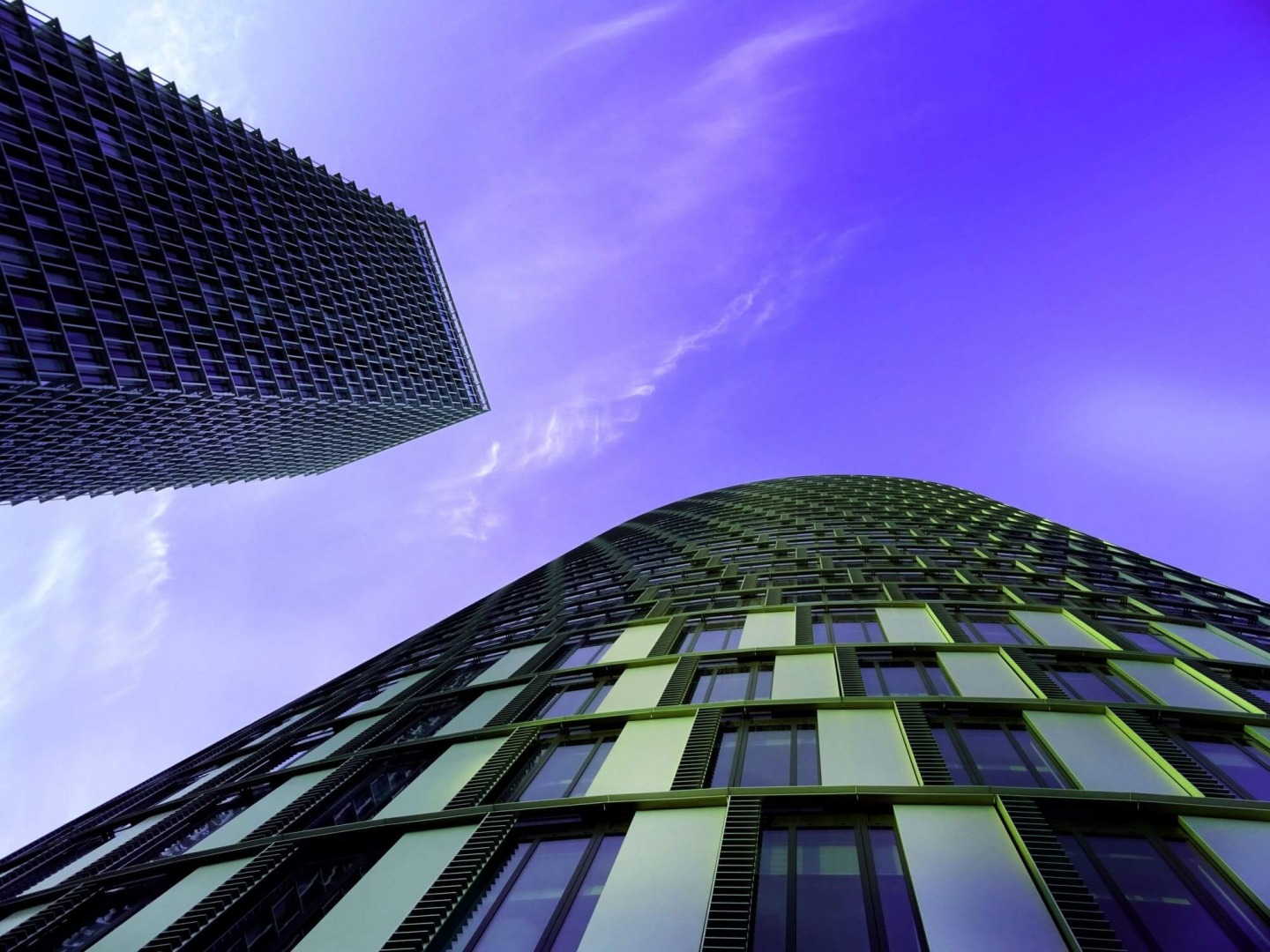 Augmented reality has come a long way from a concept to science-based reality. The industry continues to innovate, driving improvement of devices and applications while reducing costs associated with the development of the tech.

As AR startups further the efficiency, productivity, and quality of augmented reality experiences, we can expect the technology to unleash its potential on our daily lives.